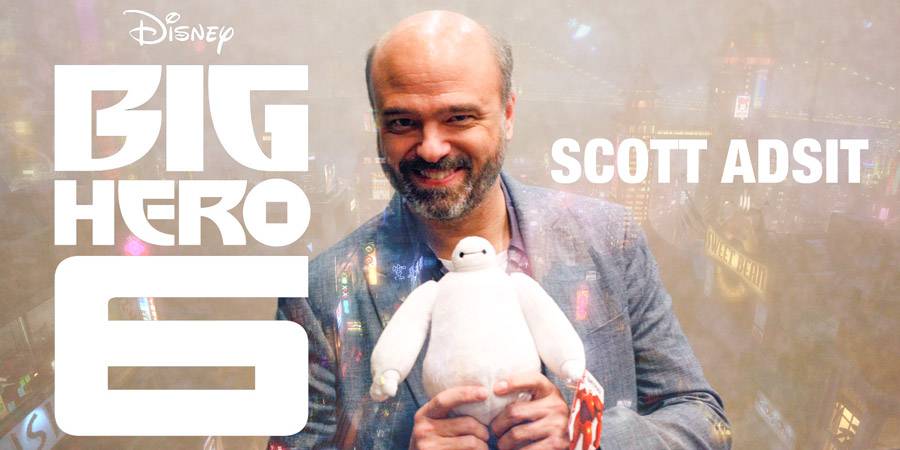 Although Hiro Hamada is the lead in Disney’s animated hit Big Hero 6, it is Baymax that is the warm fuzzy center, voiced by Scott Adsit. Adsit starred on NBC’s “30 Rock” as producer Pete Hornberger and was a member of Second City Mainstage in Chicago. He also performs regularly at the Upright Citizens Brigade in NYC. He produces, writes, directs and performs on “Moral Orel,” a stop-motion-animation show on Adult Swim.

We got the opportunity to sit in with Scott Adsit in a round table discussion in Hollywood, CA recently to talk about Big Hero 6 and voicing the lovable robot, Baymax. 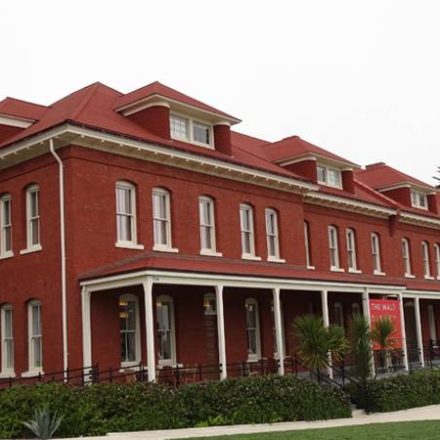 September 19, 2013 Brian Curran
The Walt Disney Family Museum in San Francisco has just sent out a press release in support of the proposed Lucas Cultural Arts Museum that would... 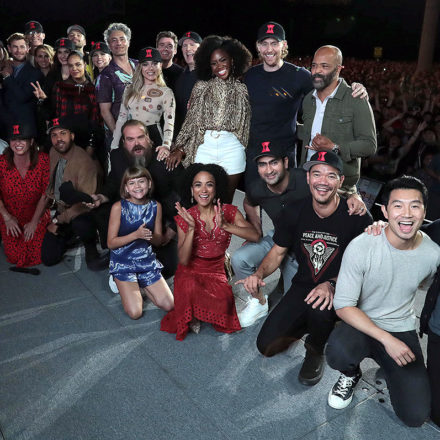 Phase 4 of the Marvel Cinematic Universe

July 25, 2019 David Yeh
Kevin Feige and his team at Marvel Studios’ had a busy weekend at San Diego Comic-Con when they officially announced the line up of feature...