What can we say that hasn’t been said by the people who knew him, worked with him, lived with him.

Steve Jobs was a perfectionist, a revolutionary, a visionary. Every little detail mattered, but still keeping the big picture in mind. He truly was a genius, and left his dent in the universe in ways many don’t even know.

Steve always knew the right words to say something, sometimes making a point with just a mere few words. And I’ll keep it like that here. 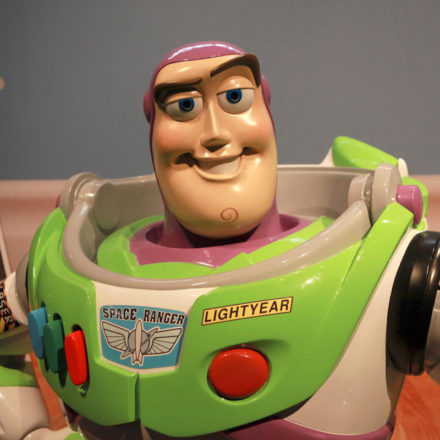 April 10, 2017 David Yeh
Learning doesn’t have to be scary, and that’s why The Science Behind Pixar exhibition at the California Science Center in Los Angeles is the...
EndorExpress.net