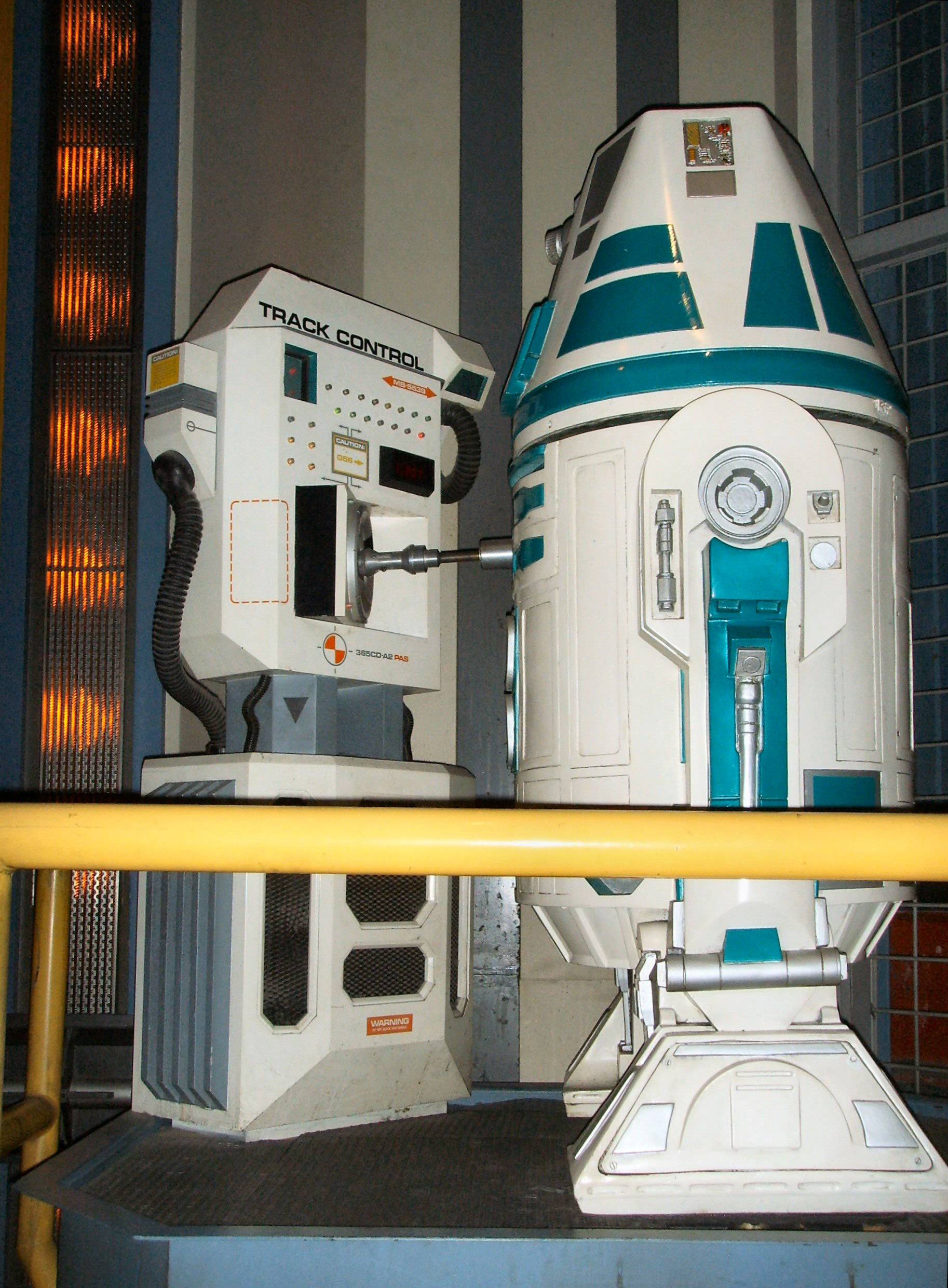 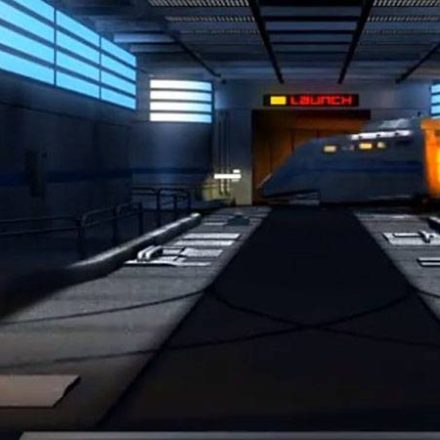 December 1, 2005 Kris Van de Sande
For yesterday’s update of the official site, they set their DeLorean to winter 1990 for the tenth issue of Lucasfilm Fan Club Magazine....