Just the Tip-Yip: A Look at the new Food & Beverage of Galaxy’s Edge 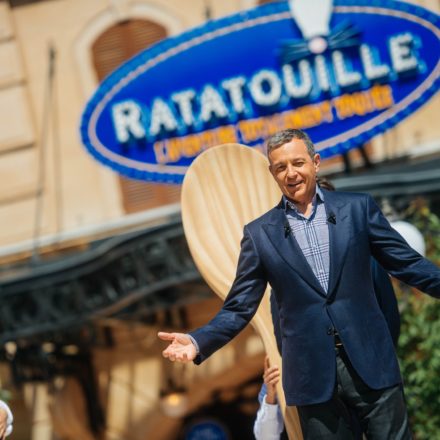 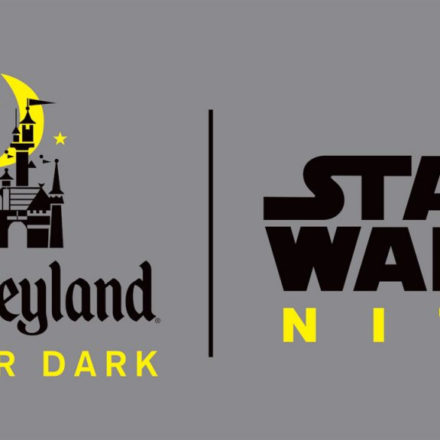