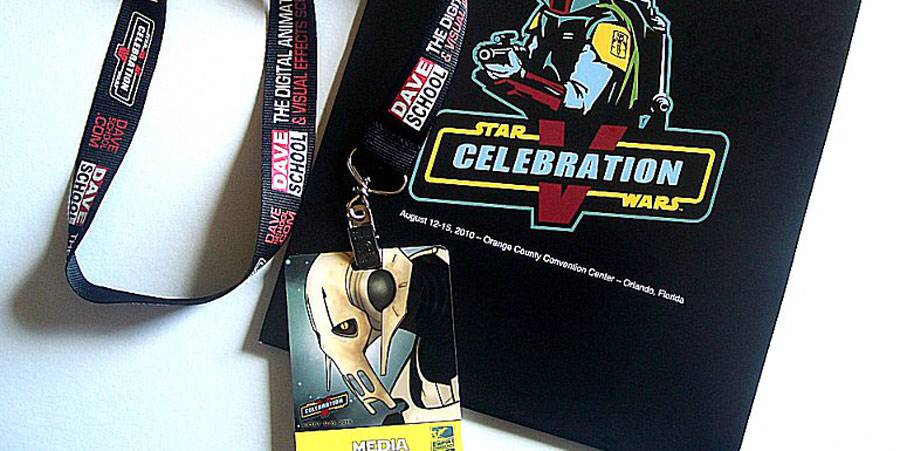 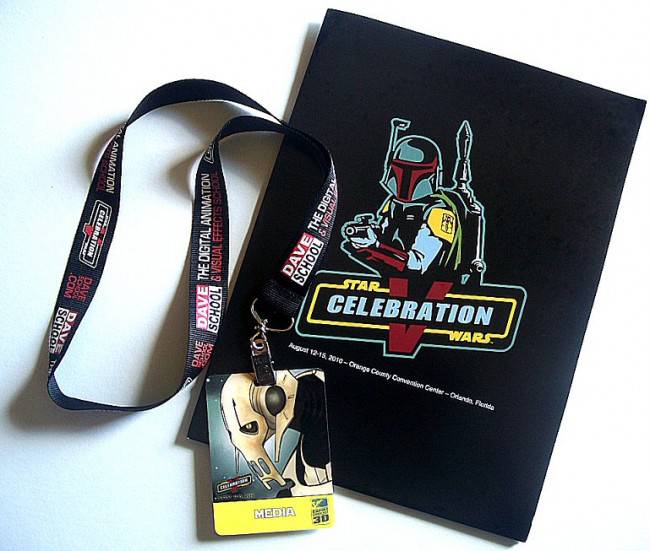 …when I realized that I was accidentally walking straight toward Anthony Daniels as he entertained the huge throng of fans waiting in line. He pulled aside a young man in a homemade Captain Rex costume (the Clone Wars character, drat) and told everyone: 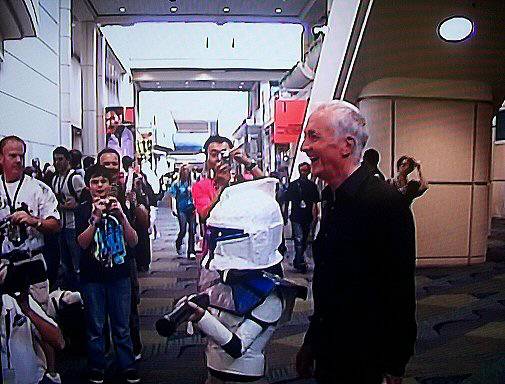 “This is what every kid should be doing. Get some cardboard boxes, make the stuff. It’s the best thing, so pure, so inventive.You know, they should start a club for kids who make their own costumes, not out of plastic, because look what you can achieve with gaffer tape and duct tape. That is truly terrific, isn’t it? Now, isn’t that more fun than buying it? I mean, do you want to give more money to George Lucas buying this stuff?”

He asked the little boy’s name (Mark) and when the lad couldn’t hear him through the cardboard helmet, he added to those listening, “You know, the original stormtroopers, I thought they were all stupid because they kept falling over. What it was, the lenses in their hats were so cheap they couldn’t see through them.”

As he walked along, a fan shouted that they liked the Star Wars in Concert (my friend Ryan Pominville attended that and got to sit very near Anthony). The fan said it was nice of Daniels to do that, and Daniels responded, “What do you mean? I loved it!”

And then as he neared me, I finally got to cross ‘talk to Anthony Daniels’ off of my own personal Star Wars-oriented bucket list…

Alex: Are you sad about the closing of the original Star Tours?

(He paused to consider it, for a moment looking very much like a deactivated Threepio. Then…)

AD: No, we move on. No, I’m hugely proud of Star Tours, but you wait ’til you see the new one. Whoa-ho-ho! But my lips are sealed. Sadly, for I would love to tell you about it. But I can’t.

About five minutes after that, I realized I was walking within five feet of George Lucas himself. As he was talking to someone and surrounded by a phalanx of bodyguards, I felt it best not to approach him.

By the time I got my camera powered up, this is how far away he was. However, this crossing-of-paths illustrates the magical power of a wrong turn.

I was trying to go to the Disney merchandise booth, #441, and mistakenly asked a security guard on a Segway for the quickest way to room 441. She replied, “We don’t have a room 441. You must mean room 414,” and directed me how to find that. I was halfway along her directions when I saw George.

So see? Never be afraid to make a mistake. Let the glitches carry you to unforeseen destinations. If I hadn’t gone down an incorrect path, I wouldn’t have passed within scant feet of George that morning.

My nephew Tucker asked what that was like to just bump into George by accident, knowing that I’d stayed in line fourteen hours to see George at C3 back in 2005. As I told him, “The really powerful part was to hear his voice come out of his larynx, pass through the air, and go directly into my ear. No microphones this time, no speakers. Somehow, it made him a real person, and not just a ‘character’ that I was seeing in a documentary, not an ‘actor’ in a panel at C3.”

It is funny to note, however, that both times I’ve looked on George Lucas ‘with my own eyes’ have been when I was sleep-deprived. Maybe one day I’ll be nicely rested for a change.

Next I correctly found my way to the Disney booth and bought lots of convention-exclusive merchandise. 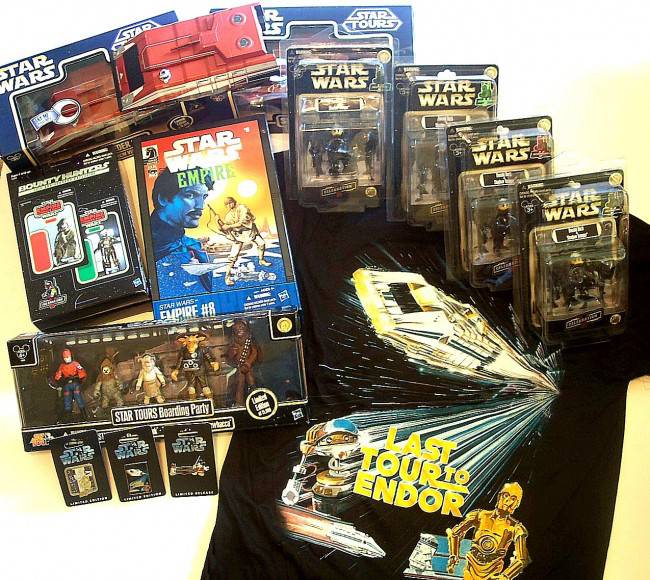 And my next stop after that was… ironically… room 414, where my longtime correspondent Pablo Hidalgo was interviewing Ben Burtt about his wonderful new multi-media book The Sounds of Star Wars, which I definitely plan to purchase soon.

For more info on this panel, check out Tony Rowe’s article on starwars.com:

After this panel, I had a brief opportunity to shake hands with Ben Burtt and ask him the following question, which yielded an unexpected bit of information.

Alex: Now that you’ve created sound for Disney with WALL-E, are you
working on the upgrades to Star Tours?
BB: Not directly. I stick my head in the door sometimes. My son is working on it. He comes to me with questions, like “What’s the sound for that guy who pops up in the cantina?”

And that was just in the first two hours! 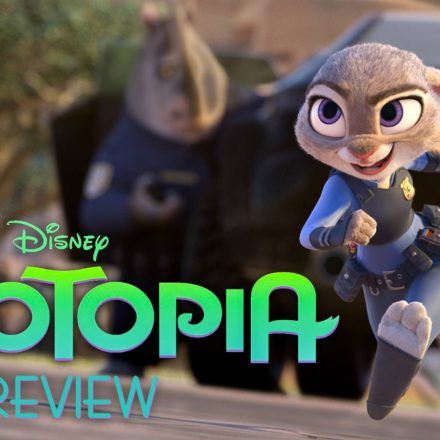 February 8, 2016 Kris Van de Sande
Zootopia, or Zootropolis as it is known in Europe, is Disney’s latest animated feature in a legacy that spans over eight decades. Its... 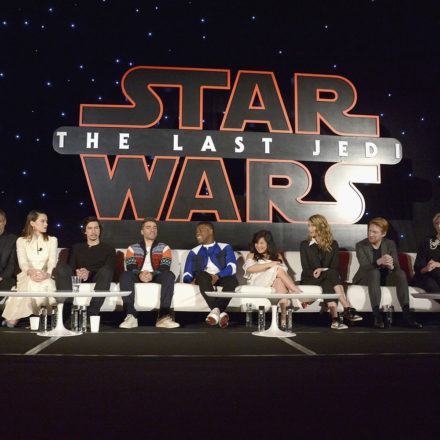 Are There Ewoks in The Last Jedi? Highlights From the Star Wars Press Conference

December 7, 2017 David Yeh
Star Wars: The Last Jedi is rapidly approaching its December 15 release date and the delightful cast and its director have been making the press...