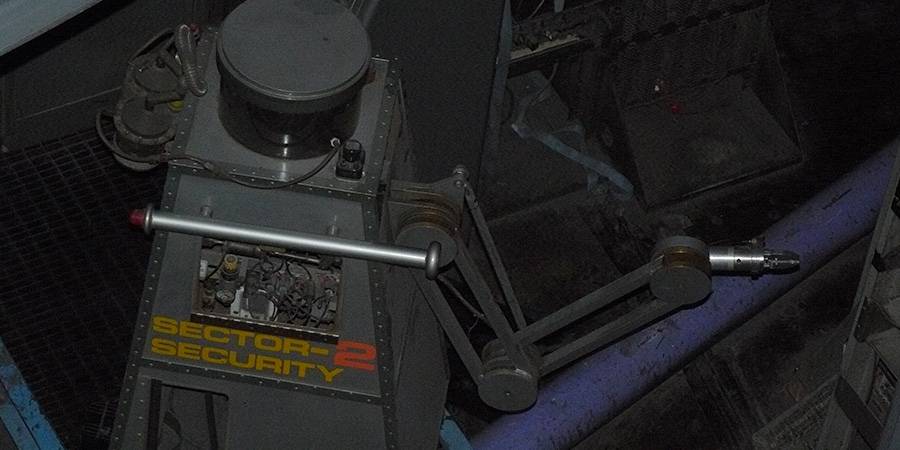 DL-X2 is a member of the Sector 2 Security team. On the top of his head, he has special sensors that pick up signals from the other droids. These signals then get sent by DL-X2 to the supervisors via the special connection port in his arm.

DL-X2 is a repurposed prop from the 3rd season of Hill Street Blues, a police TV series. There it played the part of a police robot, aptly named TK4600. The robot was built by Imagineering for that show. American visitors can watch the season 3 finale “A Hill of Beans” on Hulu. 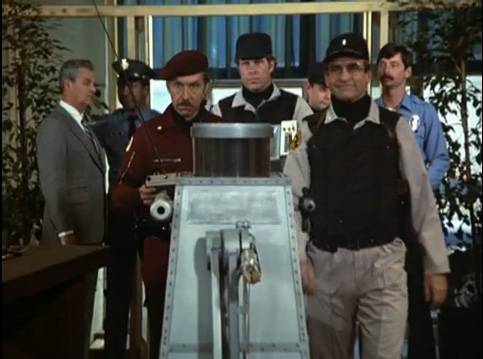