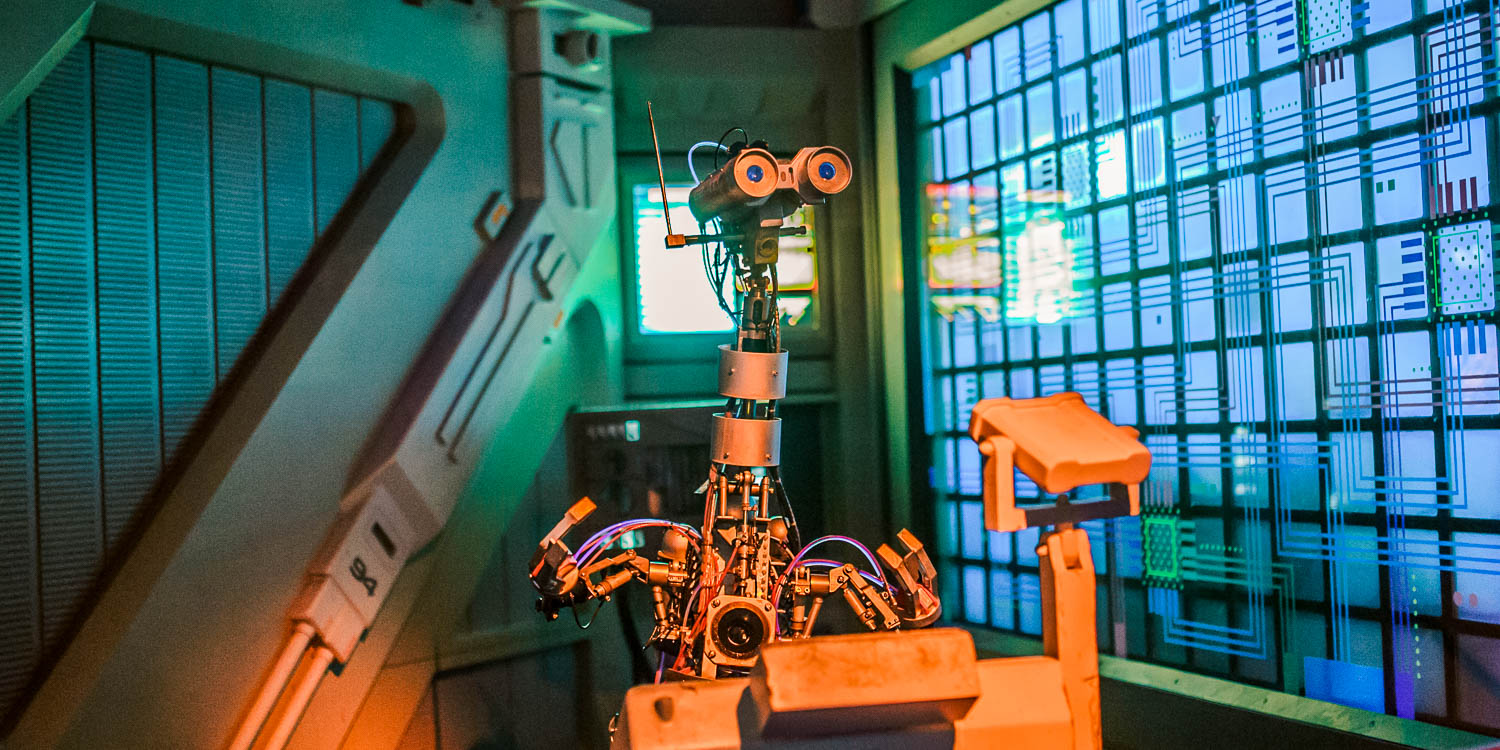 G2 repair droids are loved and hated with equal measures of passion. Their intellect is so acute that they make wonderful conversationalists, but this same quality leads to a flightiness that makes them unreliable in their primary jobs. SoroSuub introduced the G2 series in the decade following the Clone Wars. The droids are short and squat, with a wide, bottom-heavy stance that forces them to waddle when they walk. This trait, combined with their long, multi-jointed necks, resulted in the nickname goose droids. Each G2 unit has a stripped-down skeletal frame with exposed joints and wiring. Their three-digit manipulators can grasp most repair tools, while their splayed feet aid in stability. The G2’s most recognizable feature is its binocular head, containing a vocabulator, two auditory sensors, and photoreceptors with telescopic, microscopic, and multi-spectrum capabilities. Each droid bears a unique ID number stencilled onto the side of its head.

SoroSuub soon discovered that goose droids (or is that geese droids?) gravitate toward excessive chattiness. This feature appeared to be hardwired into the behavioral circuitry matrix and could not be eliminated with memory wipes or power disrupts. Some customers, mostly family-owned businesses or pilots of independent starships, found the quality endearing and allowed their droids to accumulate Iife experience over time.

Eventually, a number of these units achieved an advanced degree of independent thought. A sudden explosion of wanderlust resulted. In one notorious instance, a team of G2’s stole a fuelling freighter and set up their own community on an asteroid in the ChrelIis System. Large corporations generally had no time for the G2 units’ foolishness. They returned the units to SoroSuub, shrinking the Iine’s market base and leading SoroSuub to retire the line in 12 A.B.Y. Two years later, faced with a surprising outcry from fans of the G2, SoroSuub reintroduced the line with much fanfare. Star Tours, a short-lived interstellar sightseeing company, employed a number of G2 units to perform maintenance on its fleet of StarSpeeder 3000 shuttles.

One droid, G2-4T, oversaw the labor pool and on occasion, at the insistence of his warbling Chief overseer, grudgingly handled ticketing and travel visas. His cynical sense of humor often landed him in trouble. Putting up with G2-9T would give anyone a headache, even a droid. Unfortunately for G2-4T, that has been his primary job for nearly two decades now. As the foreman of the droid repair facility, G2-4T tries to keep the other droids on task. To make matters worse, he has to deal with the passengers, all of whom take photos, point and stare as if they had never seen a droid before.

But G2-4T gets his punches in, as he never fails to find some way to insult the tourist humanoids, much to the dismay of his bosses.

For Star Tours: The Adventure Continue, the Geese droid where re-fitted with new panels, new wiring, and an updated look. View the new G2-4T profile here.