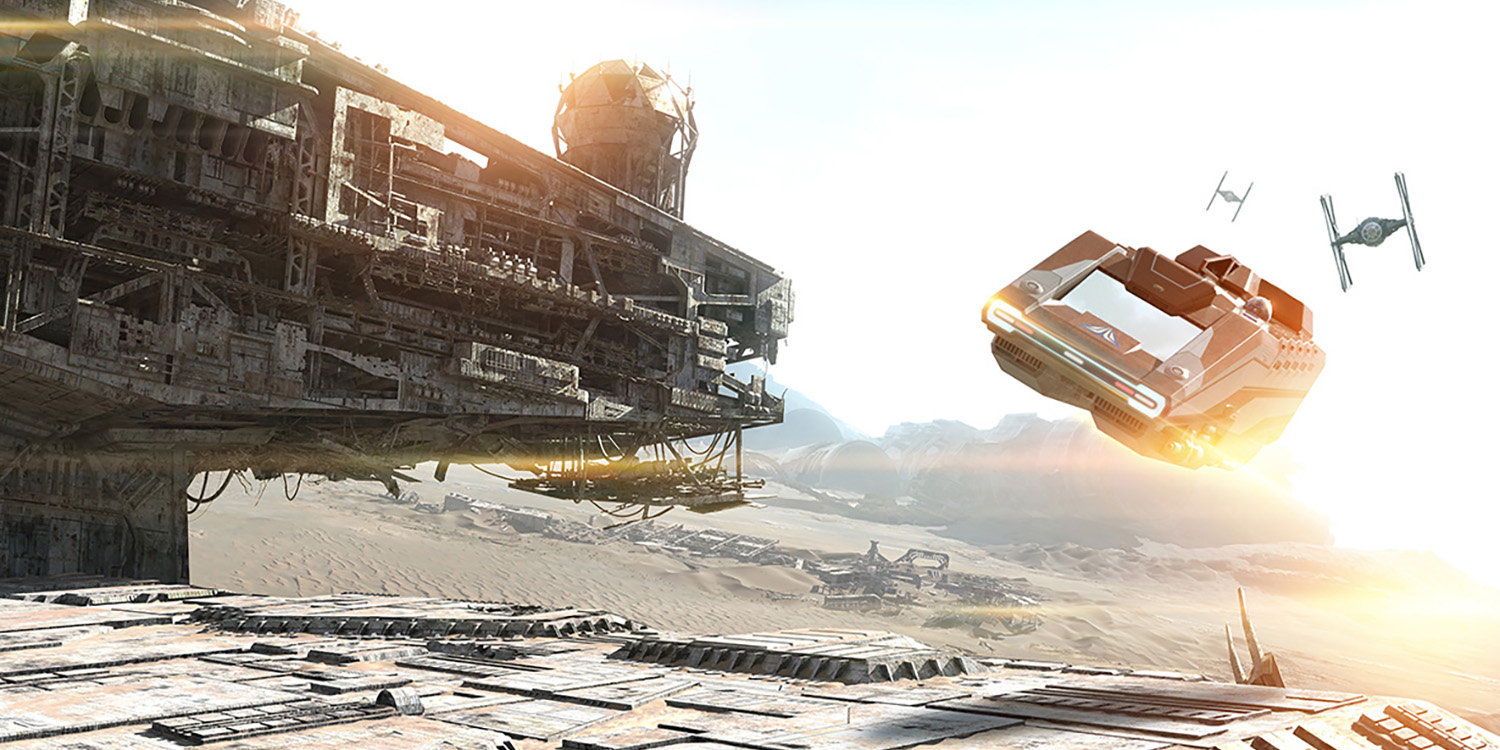 A remote desert planet located in the Western Reaches of the galaxy’s Inner Rim, Jakku was once the backdrop for the final battle between the New Republic and Empire. It is now home to thieves, outlaws and scavengers picking over the wreckage left behind. 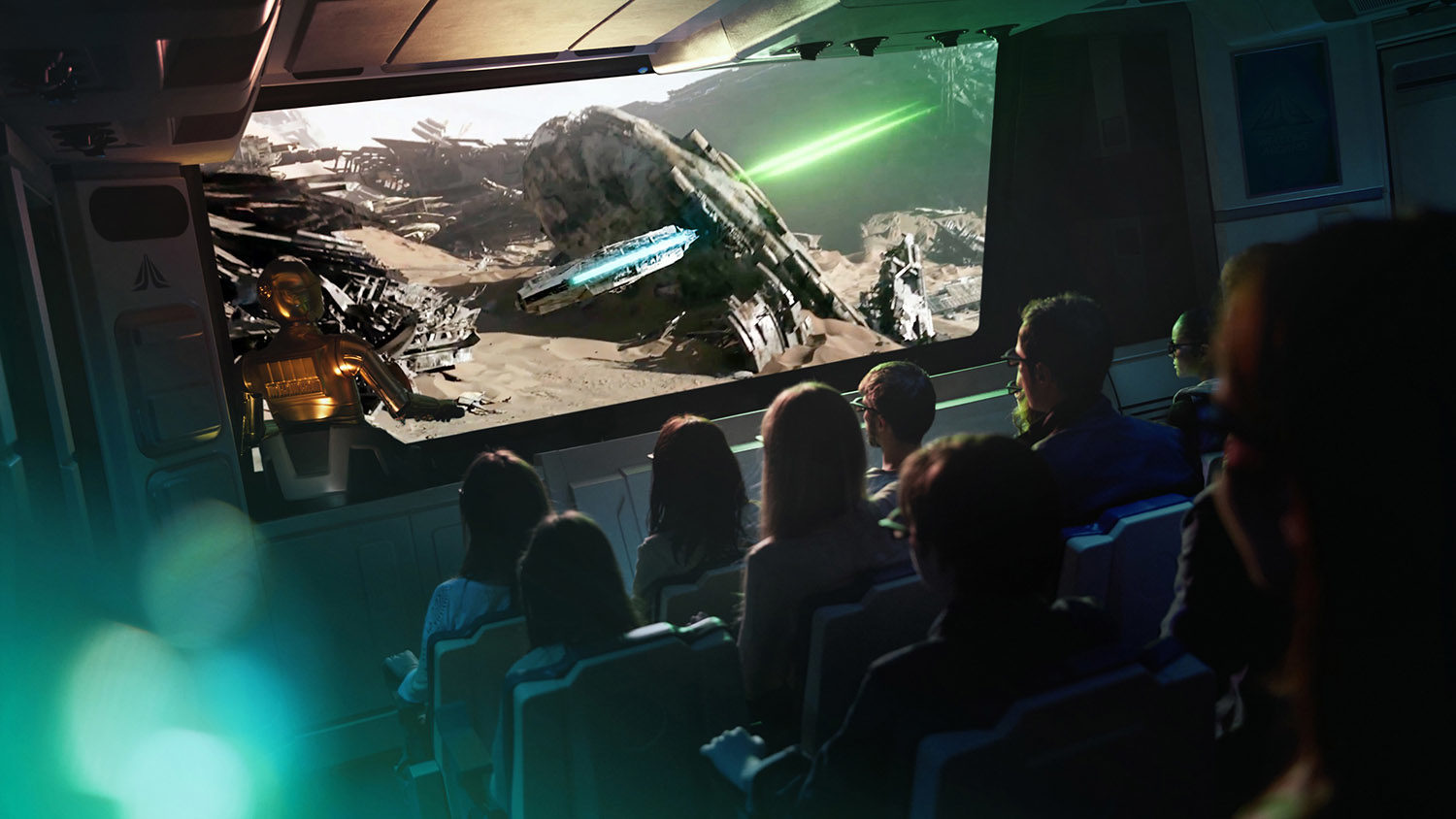 A Starspeeder 1000 can be seen parked on Jakku in The Force Awakens,