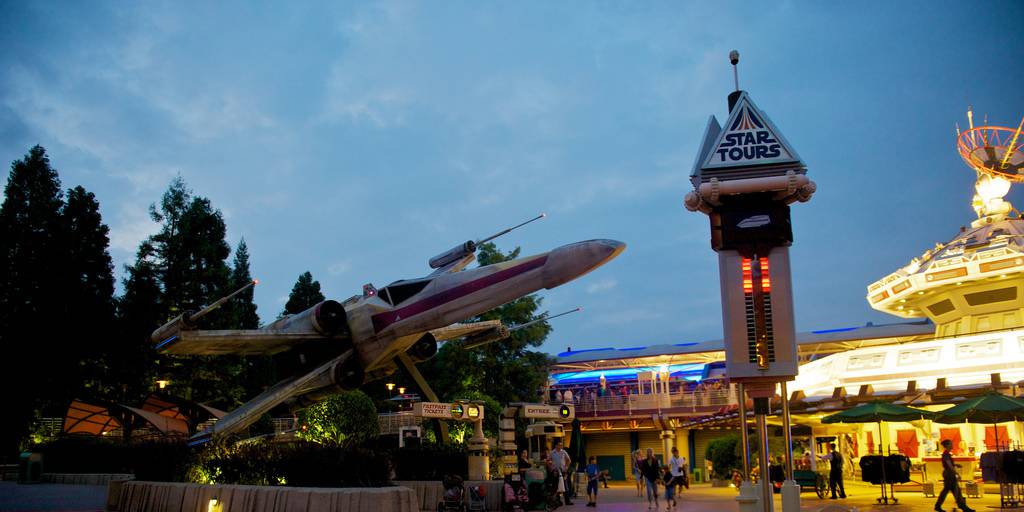 The Incom T-65 X-wing starfighter was the primary all-purpose starfighter of the Rebel Alliance and its successor governments. Known for its versatility and exceptional combat performance, it was a favorite with Rebel and New Republic pilots. Possessing deflector shields, a hyperdrive, an R2 astromech for repairs and navigation, and a complement of proton torpedoes, the X-wing allowed the Rebellion to launch raids in Imperial space with improved odds of a successful mission.

The X-wing played a major role in the Galactic Civil War following its capture on Fresia and the defection of its designers to the Alliance. It was most heralded as the fighter that destroyed the Death Star at the hands of young farmboy Luke Skywalker. Later in the war, it defended Alliance ships and led attacks on Imperial vessels and installations.

Pilots of Rogue Squadron favored using the multi-role X-wing fighter, flying it as often as they could on most missions; they only employed other craft for highly specialized missions, such as missions that required ion cannons. The X-wing was so predominantly flown by Rebel and New Republic forces that it became a symbol of their faction, much like the TIE fighter and Star Destroyer were symbols of the Galactic Empire.

Eventually, the T-65 model was outclassed by later, more up-to-date units. However, even with the inflow of new starfighters to the New Republic’s arsenal, the T-65 X-wing was still in service.

In addition to miniature X-wings, the production crew of A New Hope constructed a full-sized X-wing for the Yavin 4 hangar sequence. Judicious editing and flat cardboard mock-ups made it appear as if there were dozens of full-sized craft.

The X-wing is one of the only ships that is mentioned by name in the original trilogy. Even then, “X-wing” is only mentioned once throughout the three movies in Empire Strikes Back. However, T-65 is mentioned once by Garven Dreis to Luke Skywalker before the Battle of Yavin in the 2004 edition of A New Hope.

The sound for its engines was generated by a passing artillery shell.