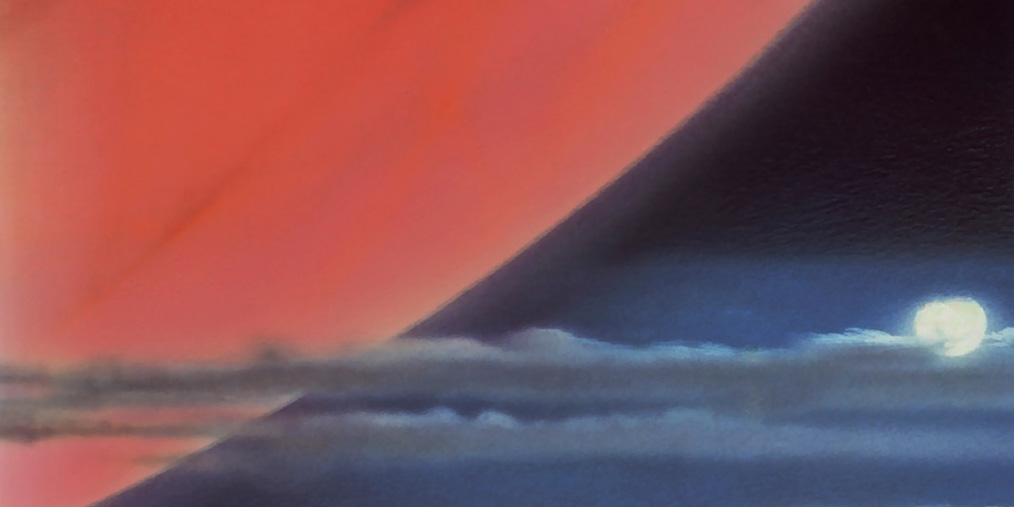 Yavin 4 also experiences beautiful phenomena known as “rainbow storms” which occur when the radiant beams of the system’s sun poke through the hazy upper atmosphere of Yavin Prime, causing the sunlight to become polarized. Thus, when the sunlight meets the ice crystals in the moon’s upper atmosphere, sparkling showers of rainbows appear on the surface.

On Yavin 4 you can take a trip to the major temple complexes, left behind by the Sith and the Massassi. These include the Great Temple, the Palace of the Woolamander and the Temple of the Blueleaf Cluster. You can also visit the Jedi Praxeum, the Geonosian Bio-Lab or the Lost City of the Jedi.

Other activities such as a jungle survival trek can be organized by your tour-operator, don’t hesistate to ask for more information!