A photo tour of the 2011 D23 Expo show floor that featured exhibits, displays, stores, collections, celebrity meet & greets and you might bump into a Disney Legend… 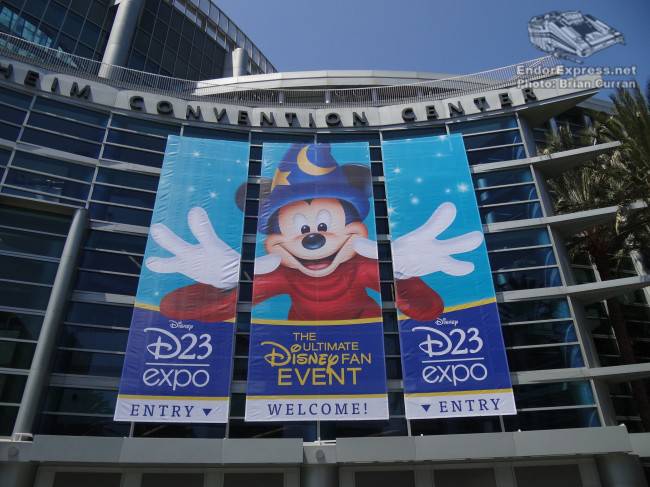 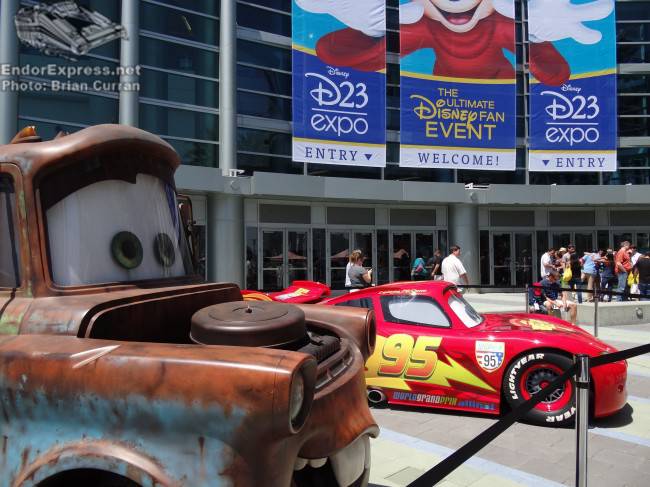 On Friday Mater and Lightning McQueen were greeting fans at the entrance to the Expo. 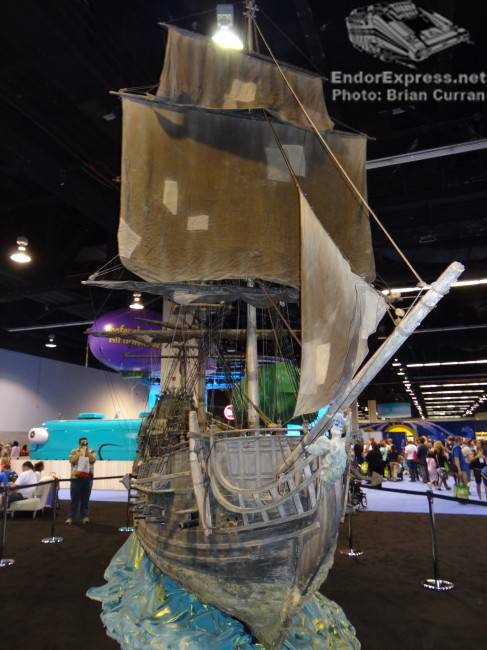 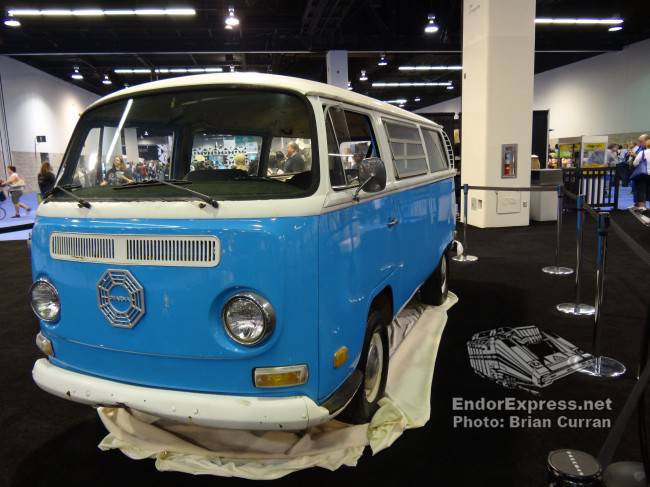 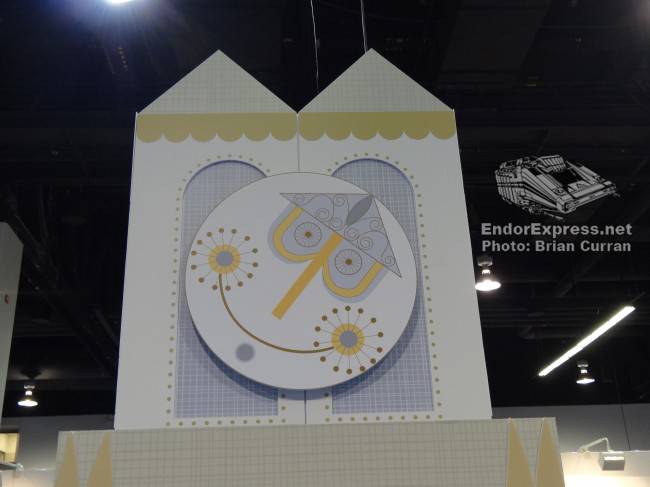 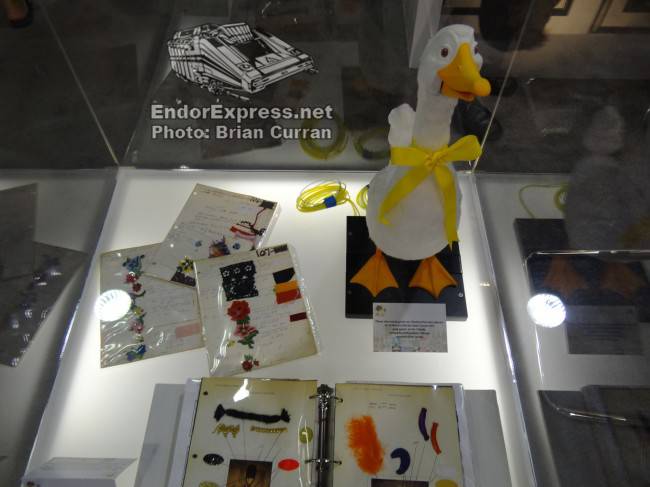 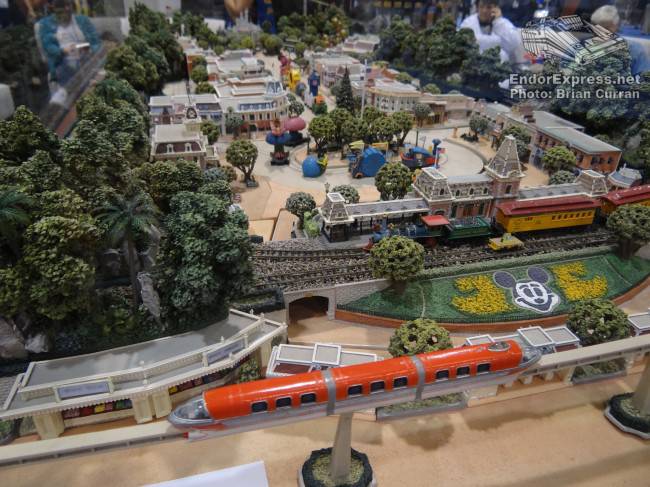 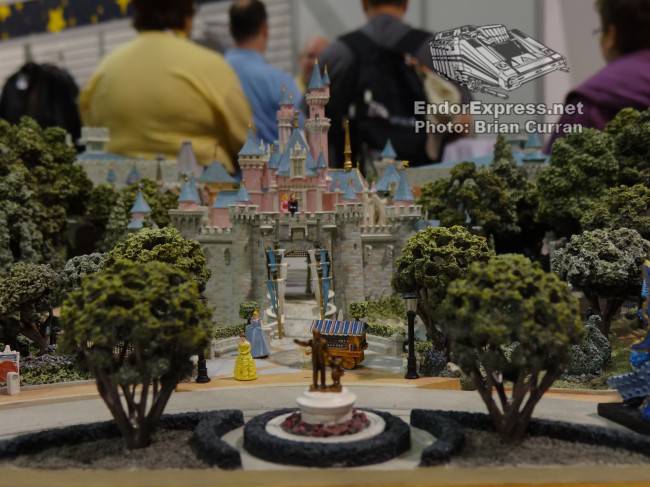 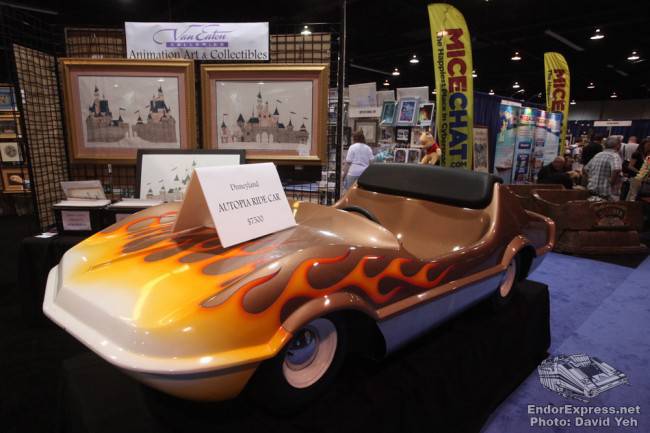 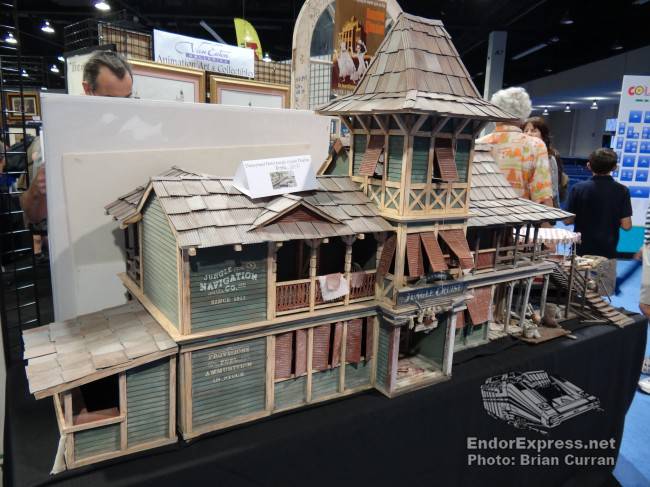 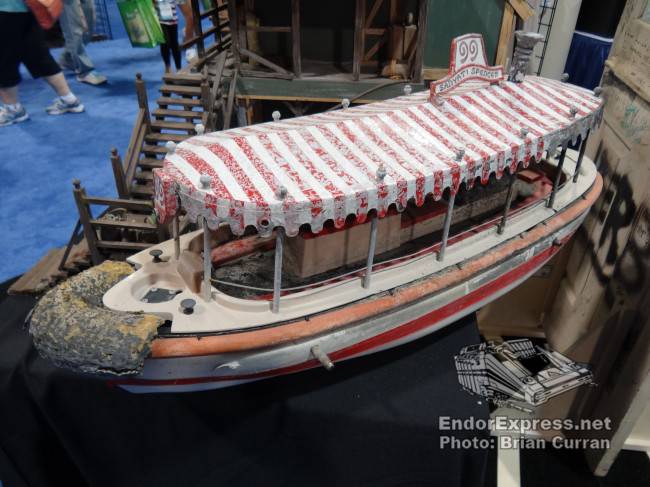 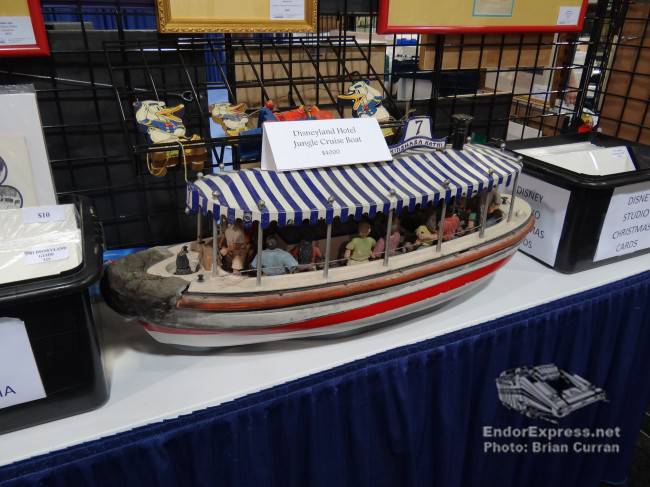 A booth was selling the Jungle Cruise station and a few of the remote control boats that were recently removed from the Disneyland Hotel. 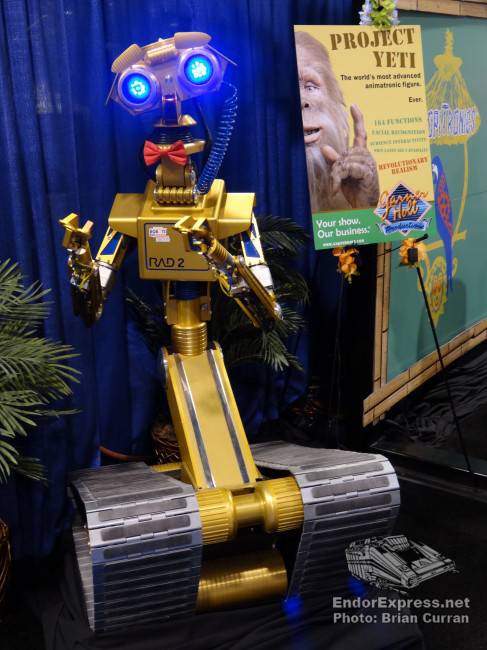 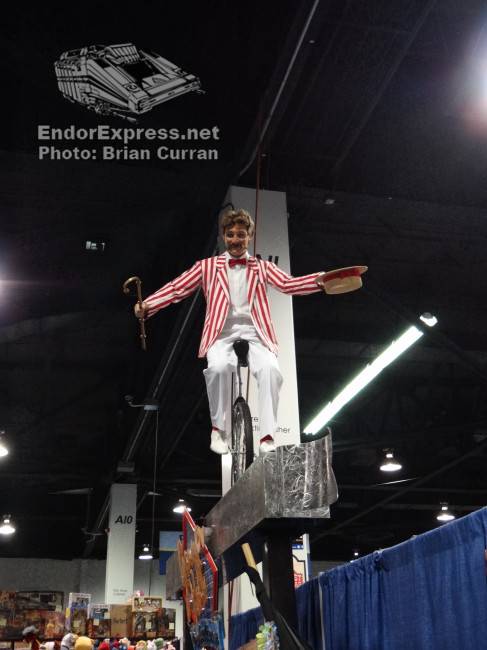 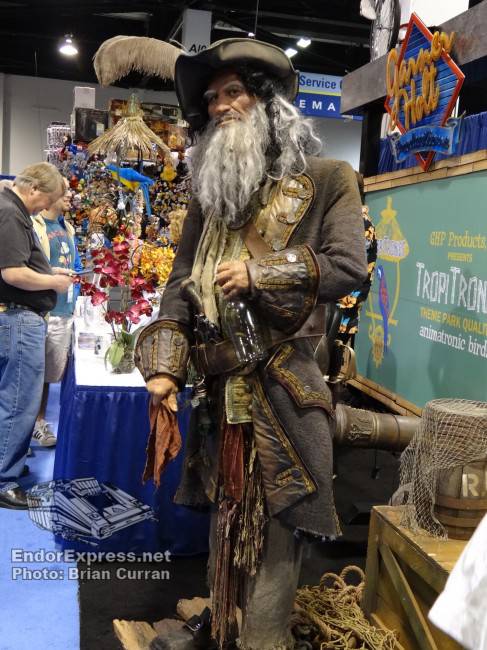 Animatronic figures on display at the Garner Holt booth. 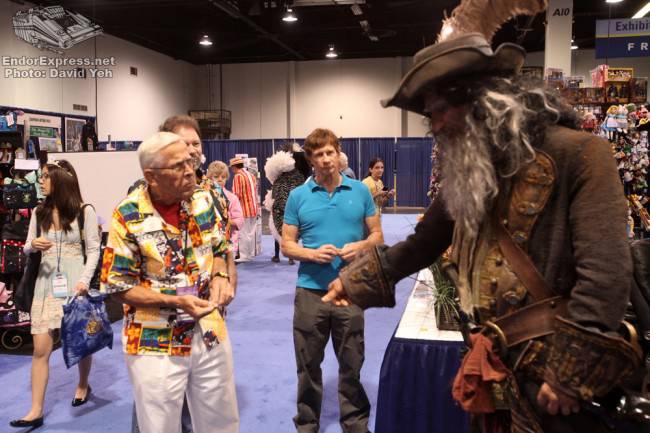 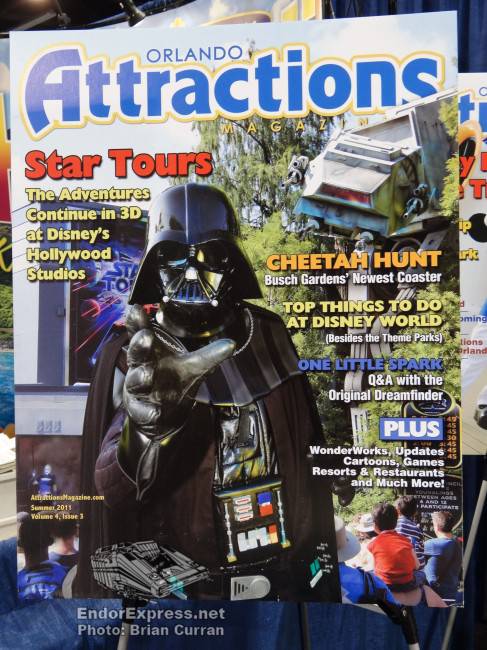 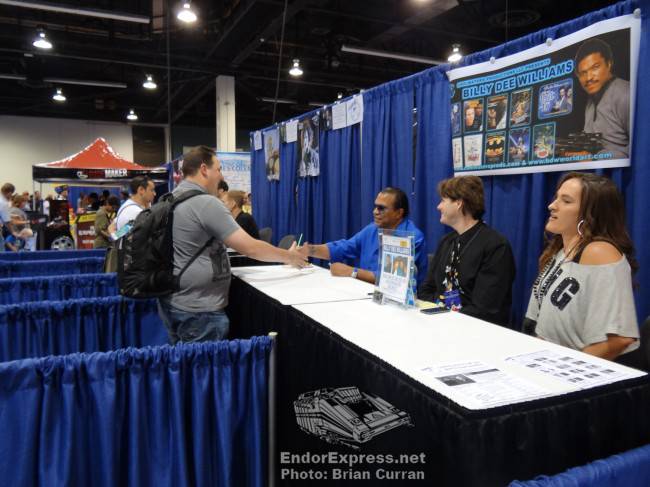 Billy Dee Williams meeting one of his fans. 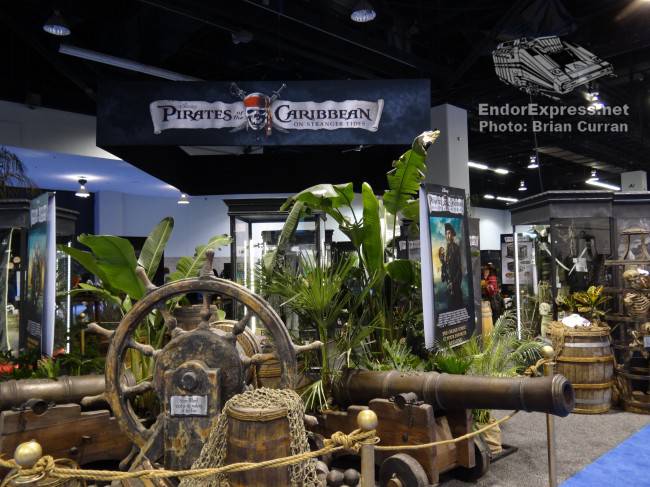 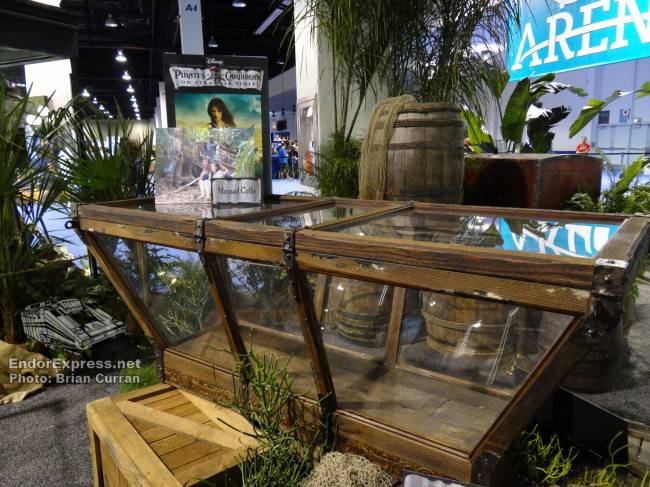 A large area with props and costumes displayed from POTC: On Stranger Tides. 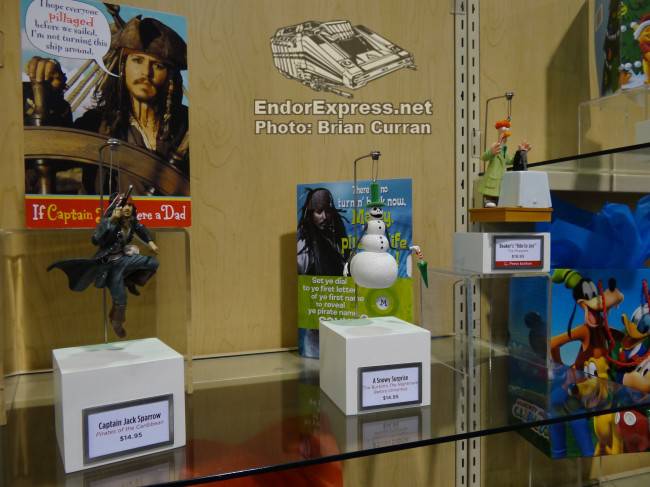 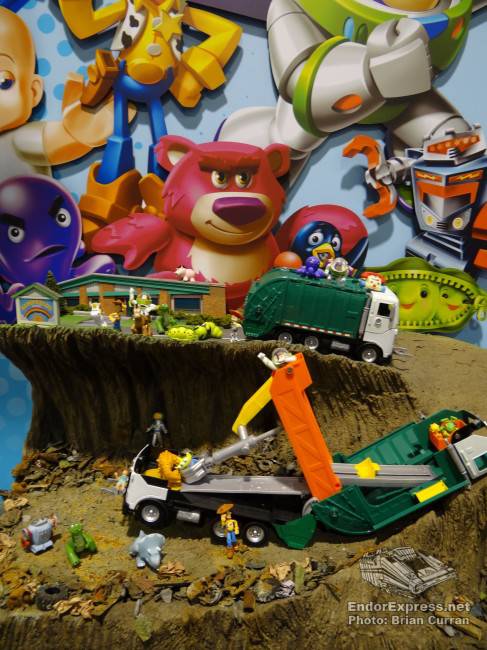 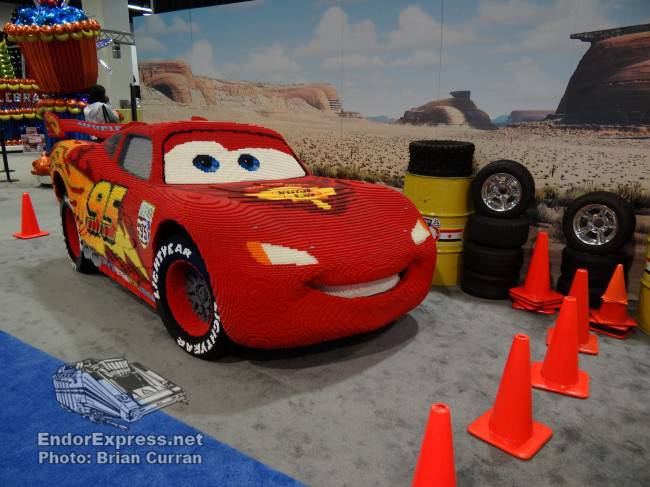 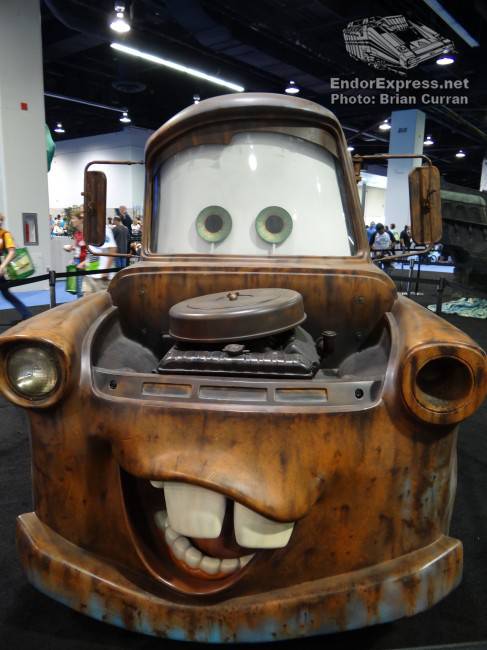 “Don’t you remember? You was there, too!” 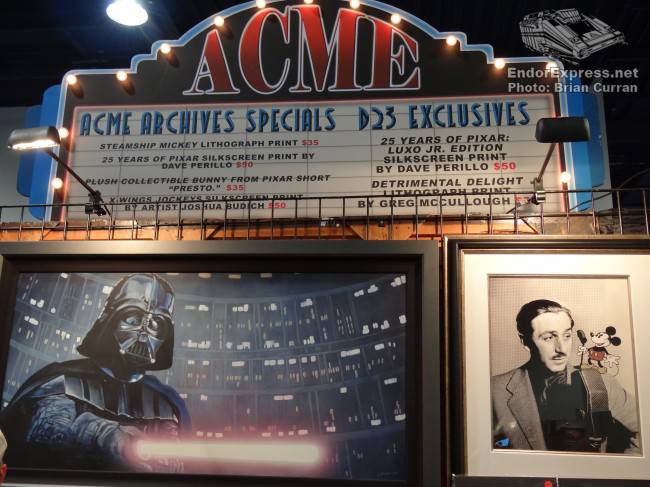 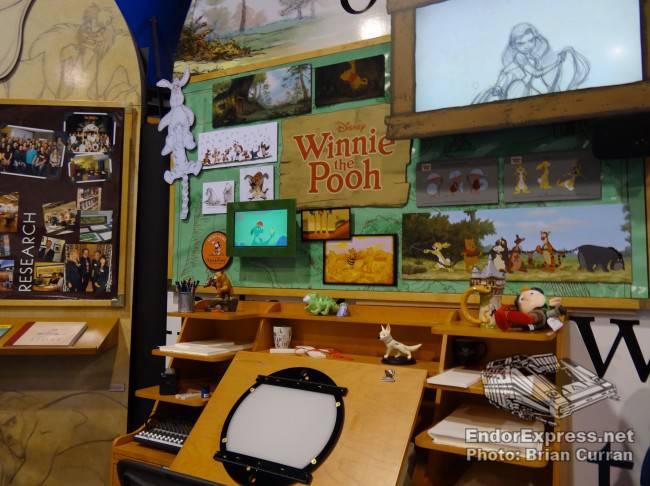 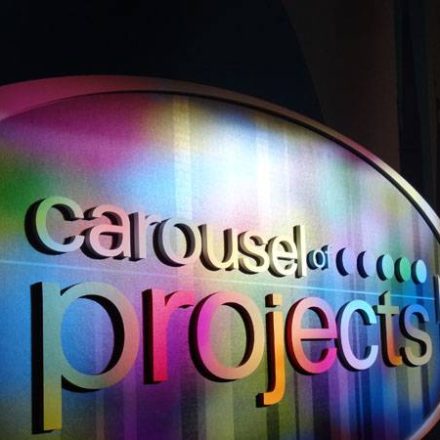 September 3, 2009 Kris Van de Sande
Members of the EndorExpress.net crew will be going to the D23 Expo! Bringing you the latest of the news on the convention floor. Whatever that...