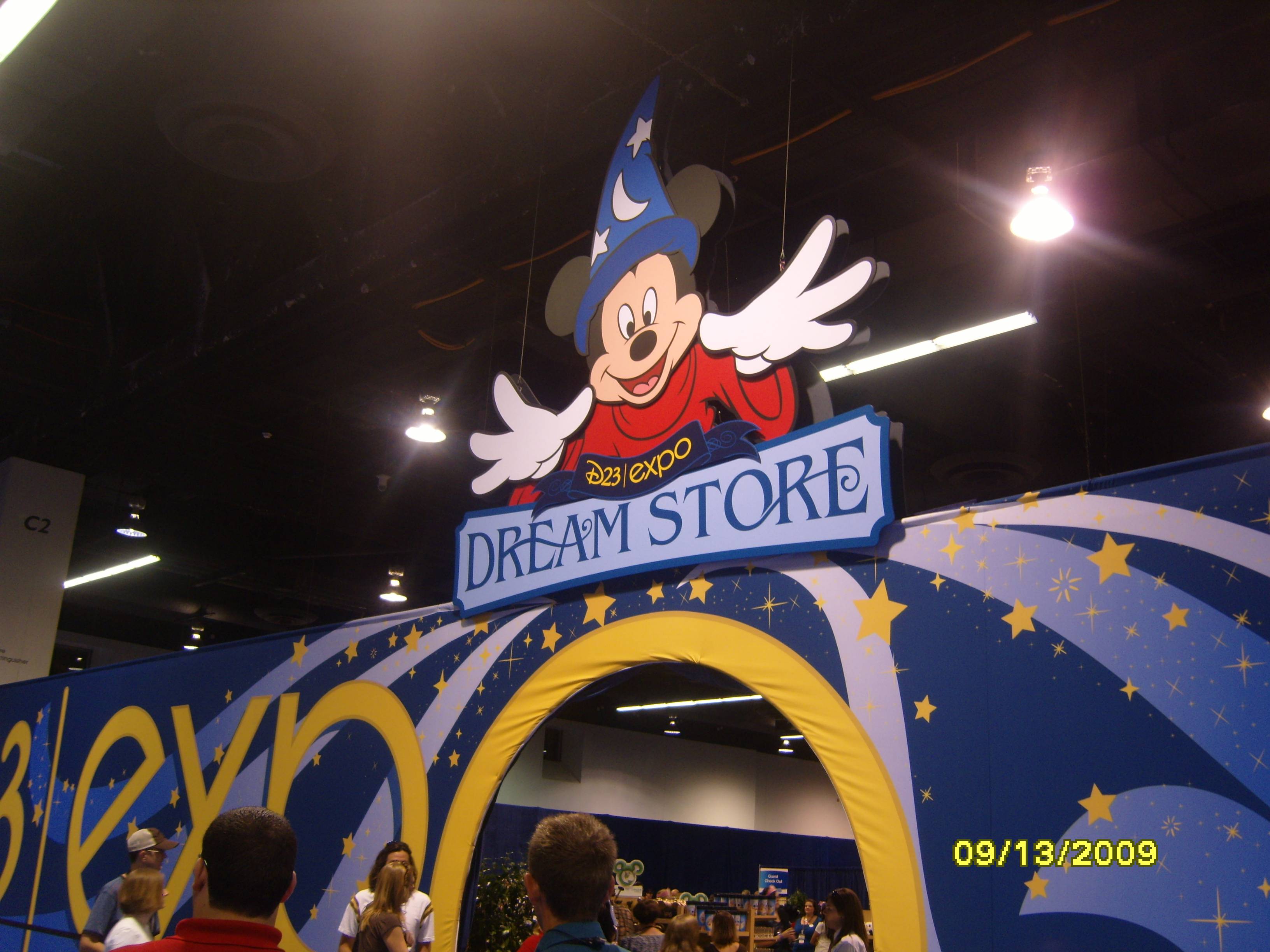 Inside the D23 Store