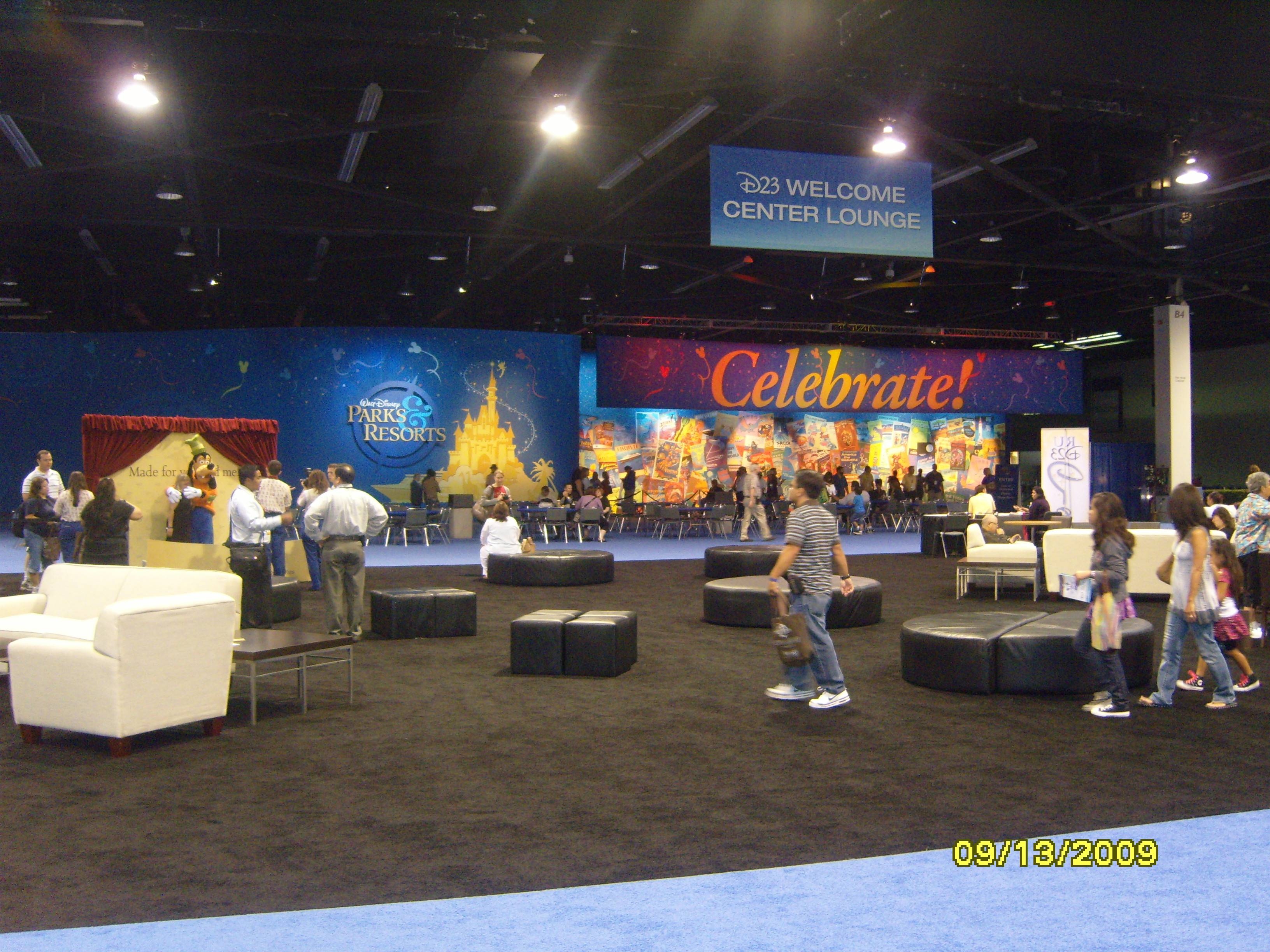 By far the best exhibit at the expo. Pictures and video do not do it justice. Imagineers were working in the exhibit to explain what was on display and answer questions. 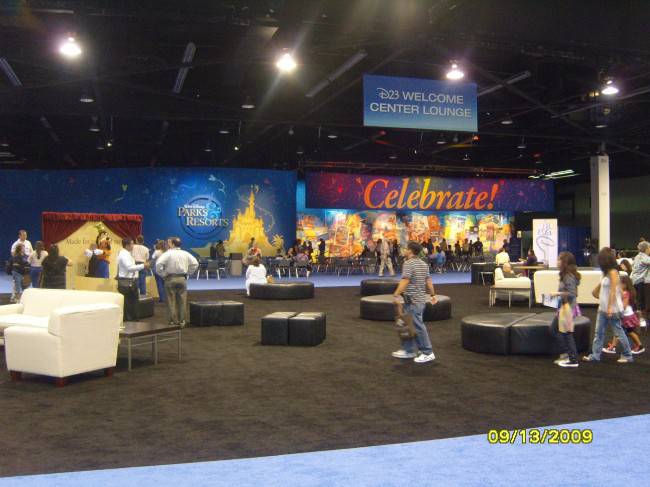 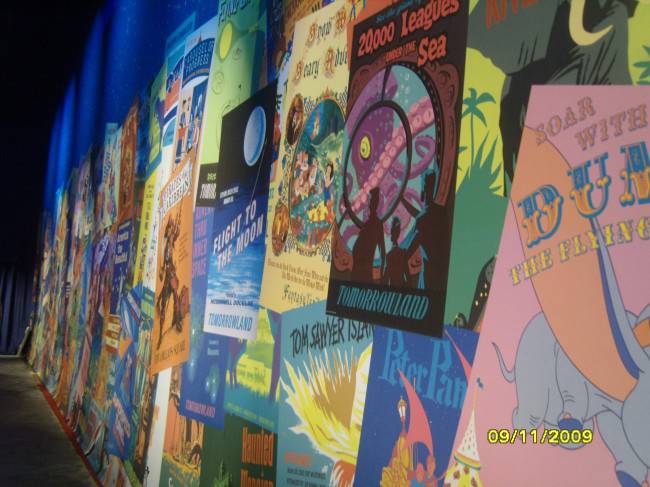 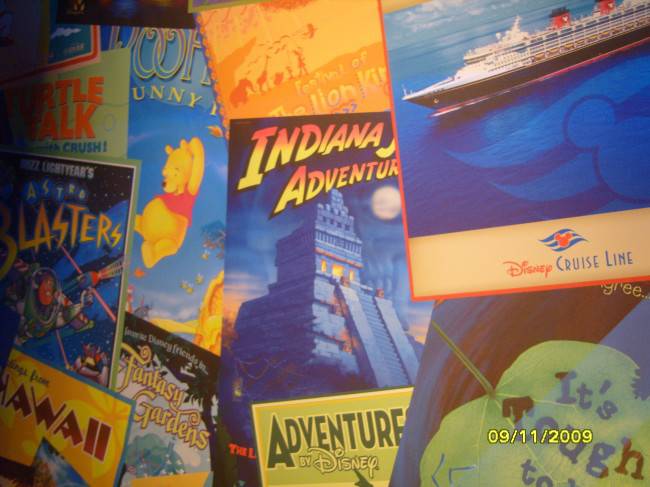 You would queue up by this wall of Disney Attraction posters then pass through a stage curtain. In front of you was a giant TV set. 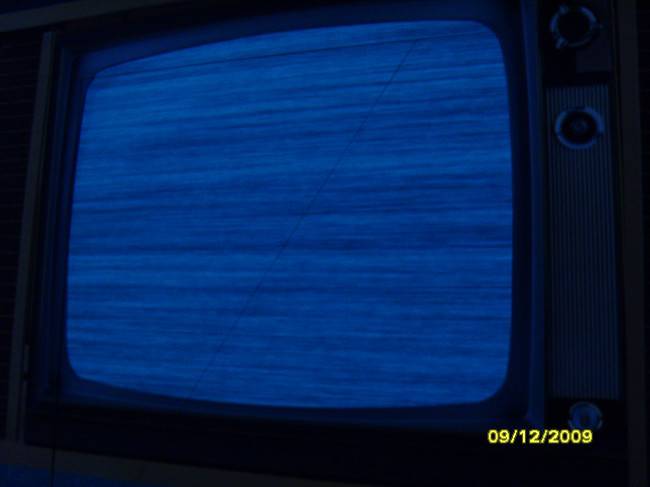 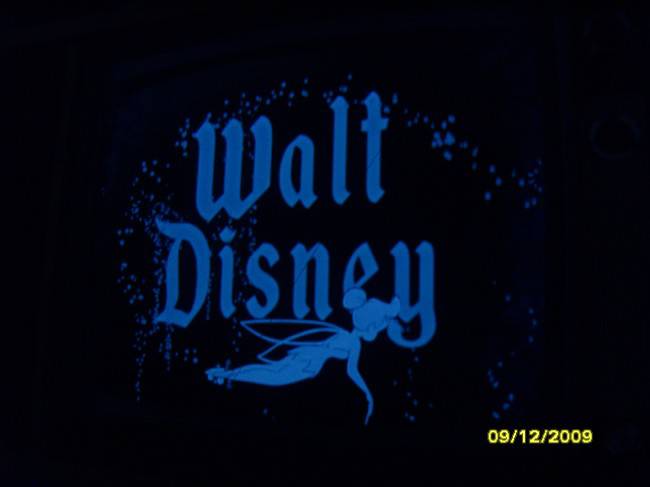 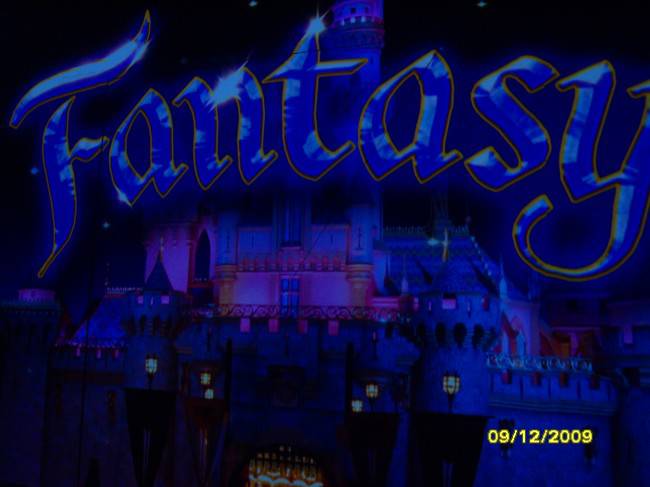 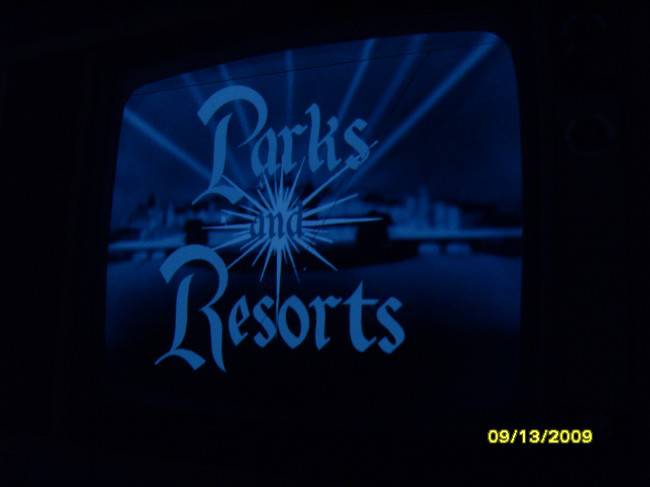 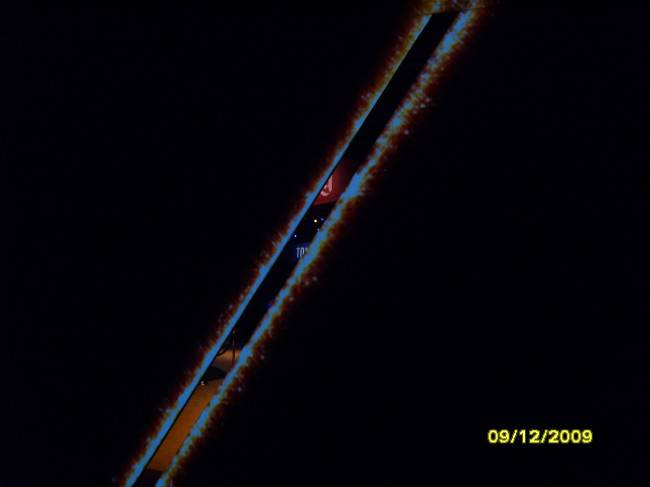 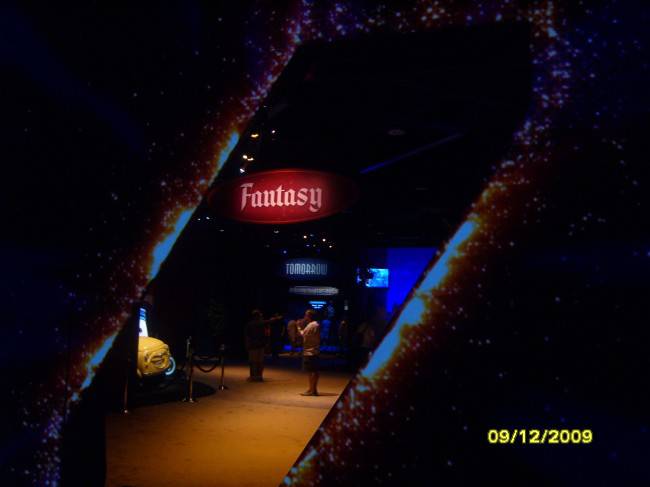 The TV set opened and you entered the Exhibit. VERY Cool! 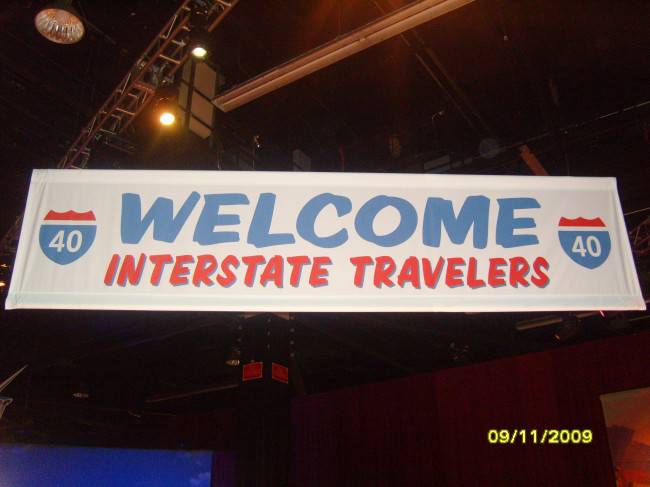 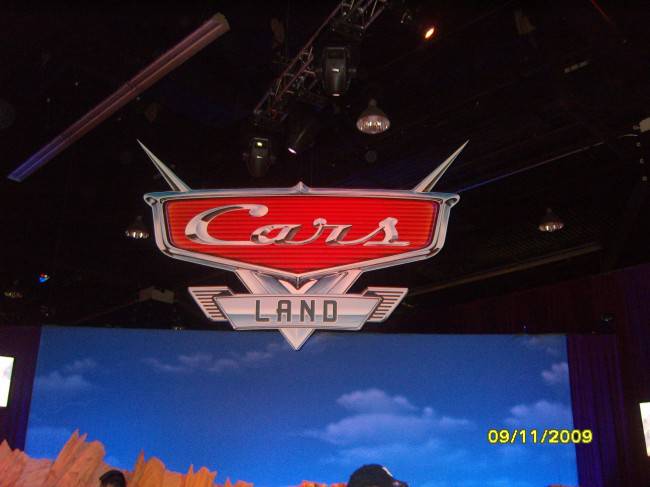 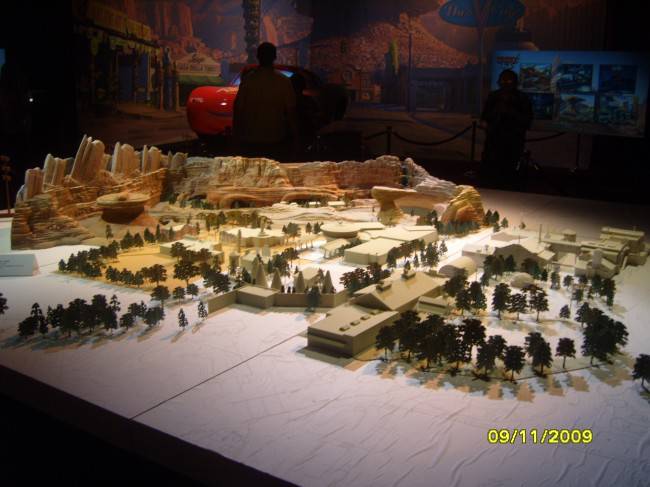 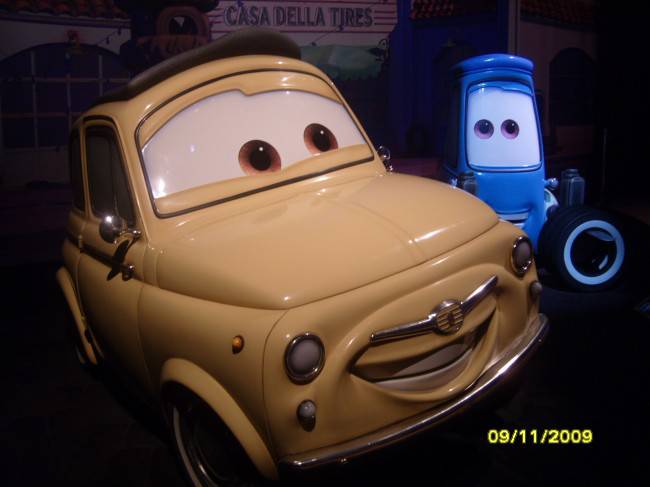 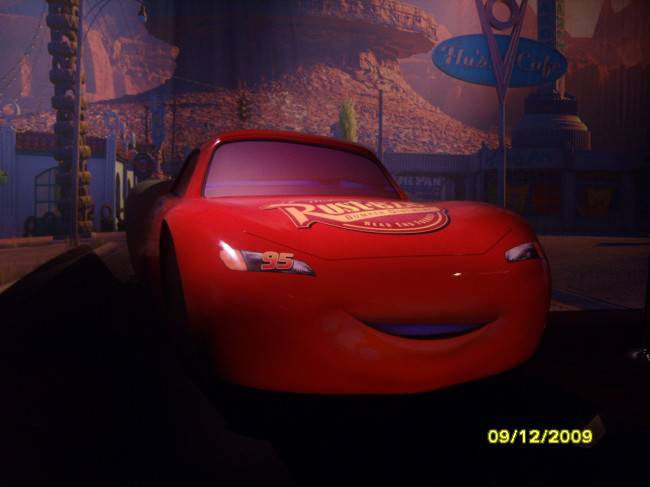 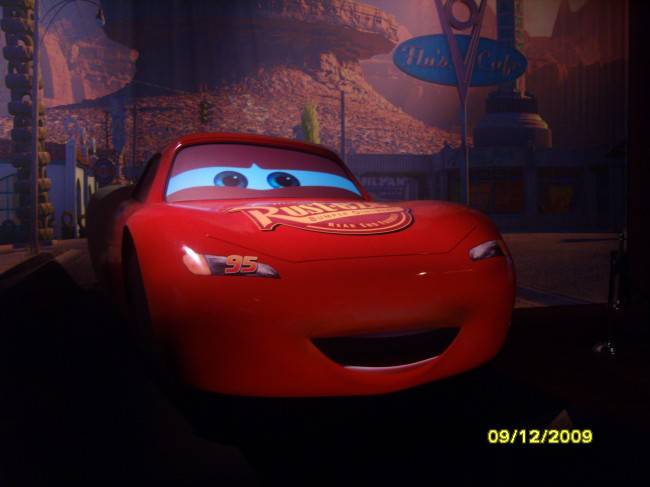 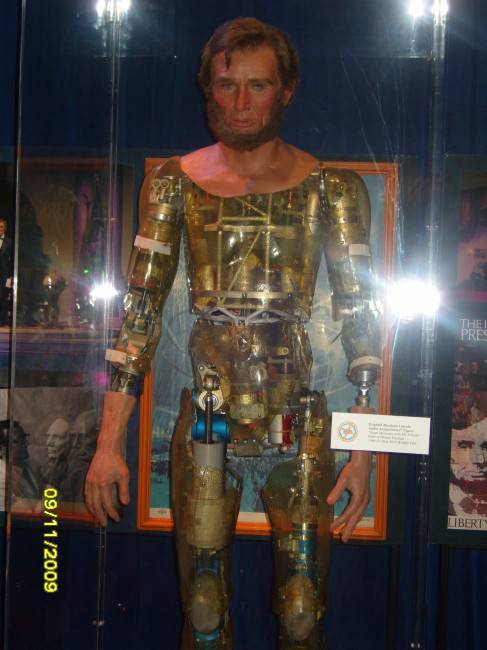 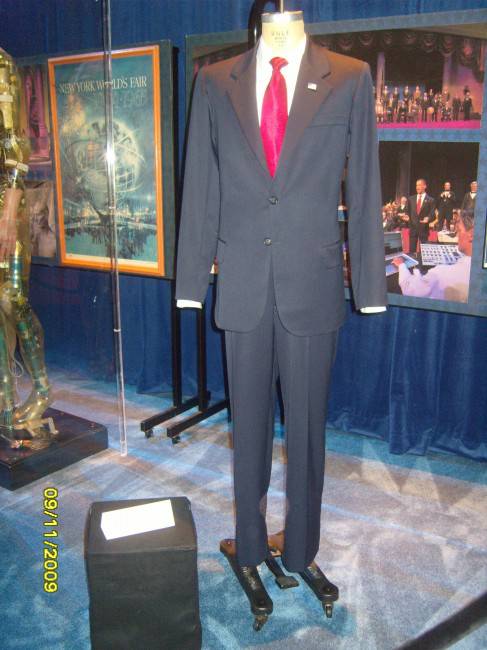 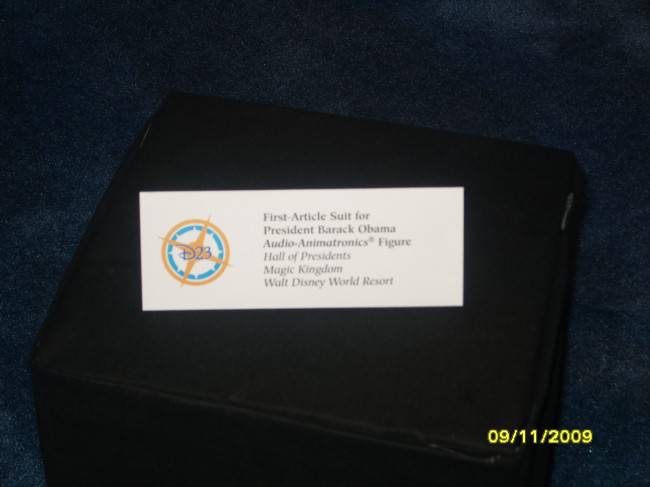 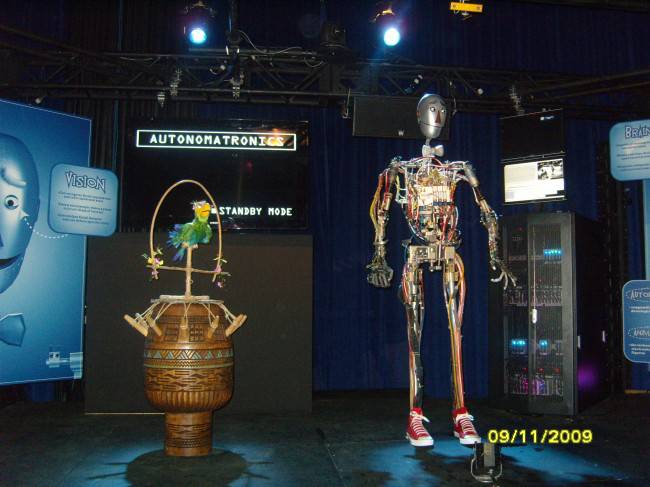 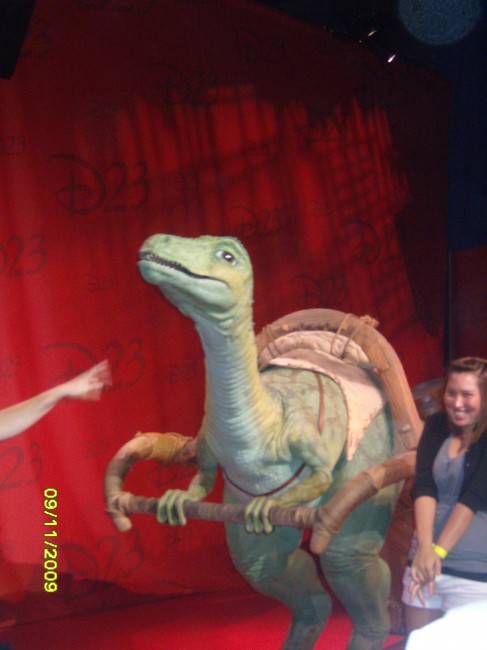 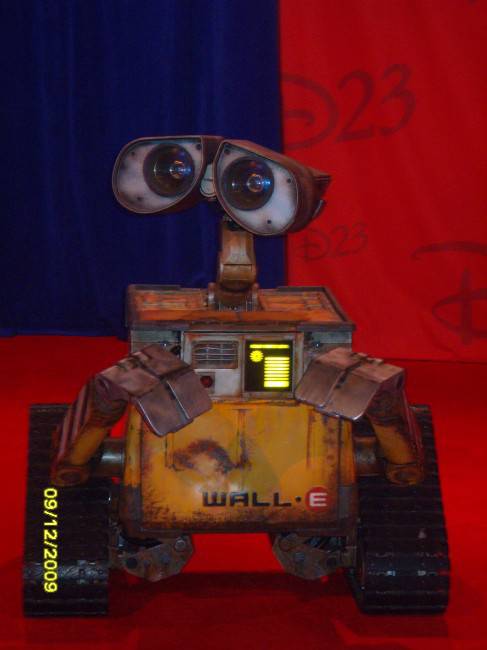 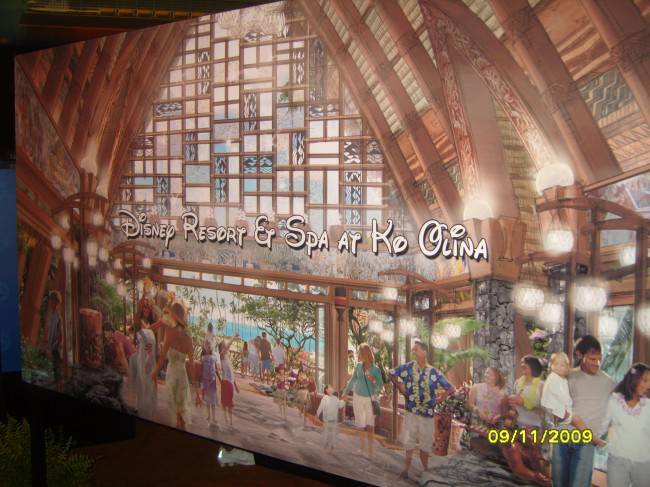 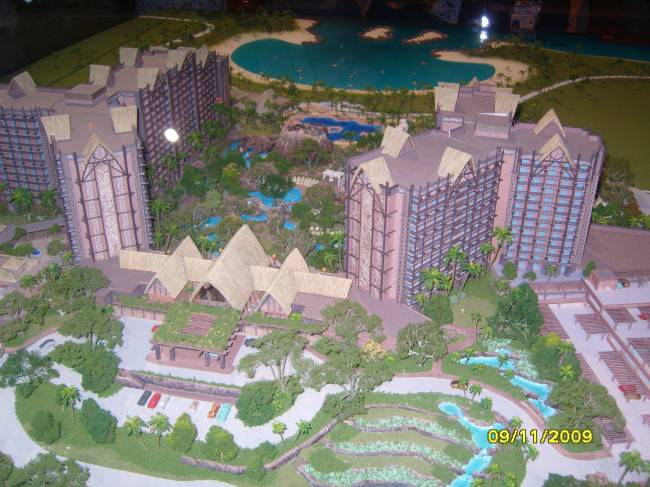 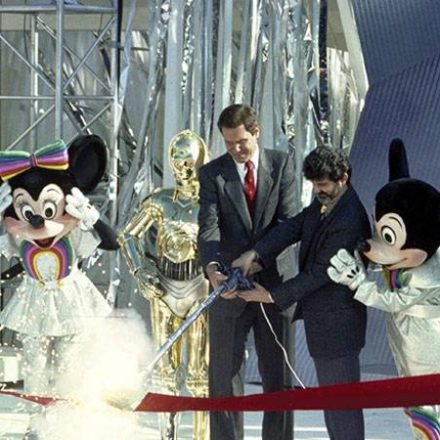 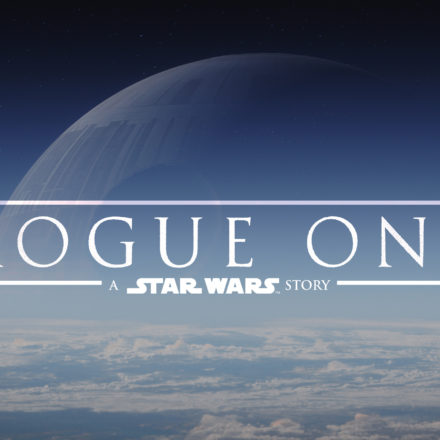 December 19, 2016 Brian Curran
It’s been a year since The Force Awakens graced cinemas worldwide, and now there already is a new adventure to get ones Star Wars fix;...