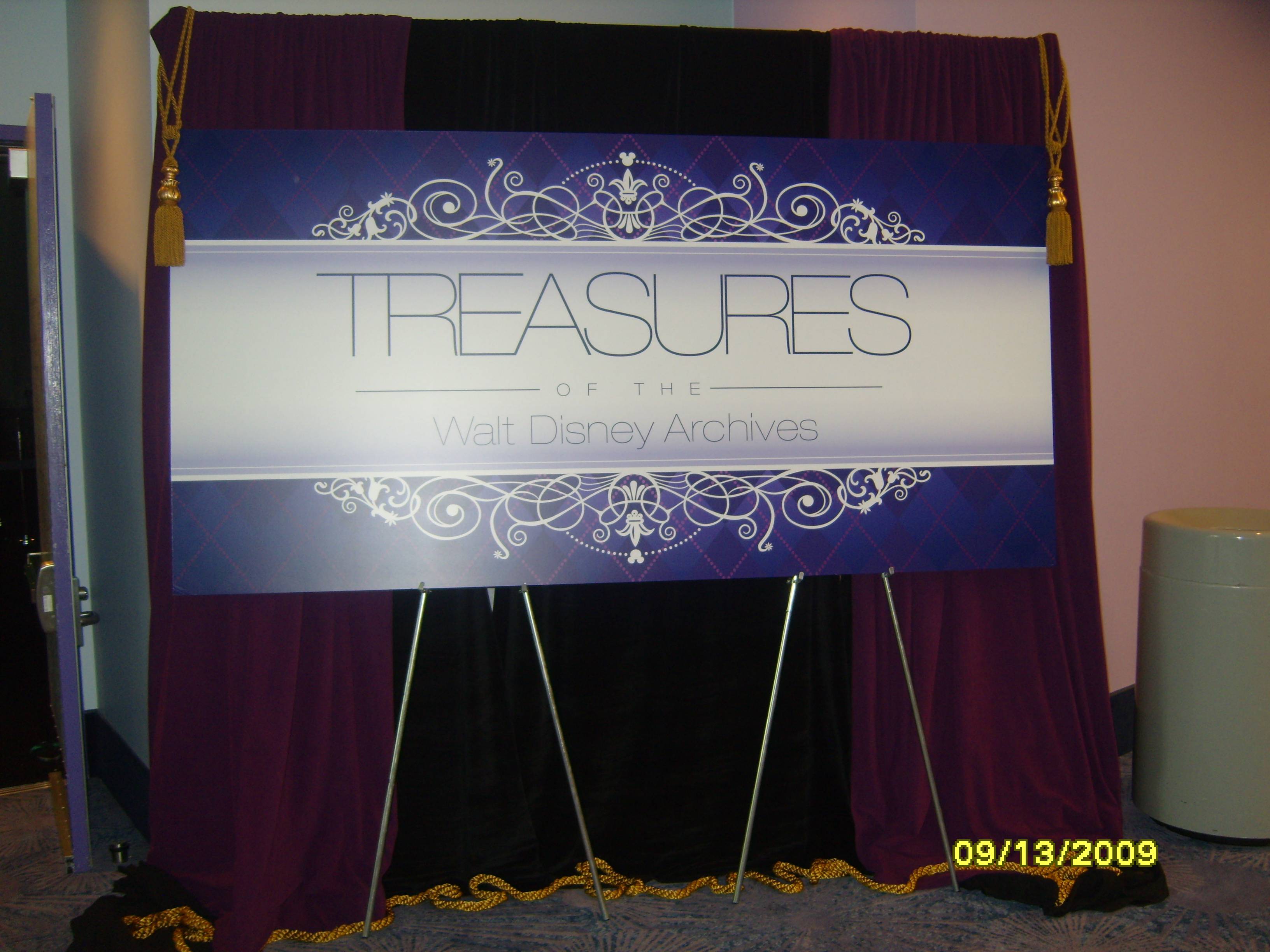 This exhibit room showcased several costumes and props from such Disney Classics as Mary Poppins, Davy Crockett and 20,000 Leagues Under the Sea.

The droids V.I.N.CENT and Maximilian from The Black Hole were on display.

Props on display outside of the Archives Exhibit Room:

From the Annette Funicello film Babes in Toyland