StarWars.com: More Details about the Last Tour to Endor

Another article on Star Wars.com:

and from the Disney Parks Blog: 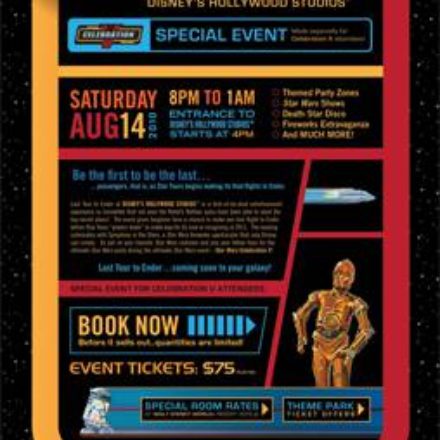 May 6, 2010 Brian Curran
“Be The First to be The Last….Passengers, that is, as Star Tours begins making its Final Flights to Endor.” Check the details... 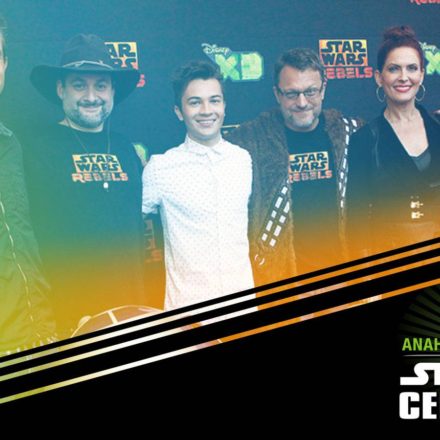