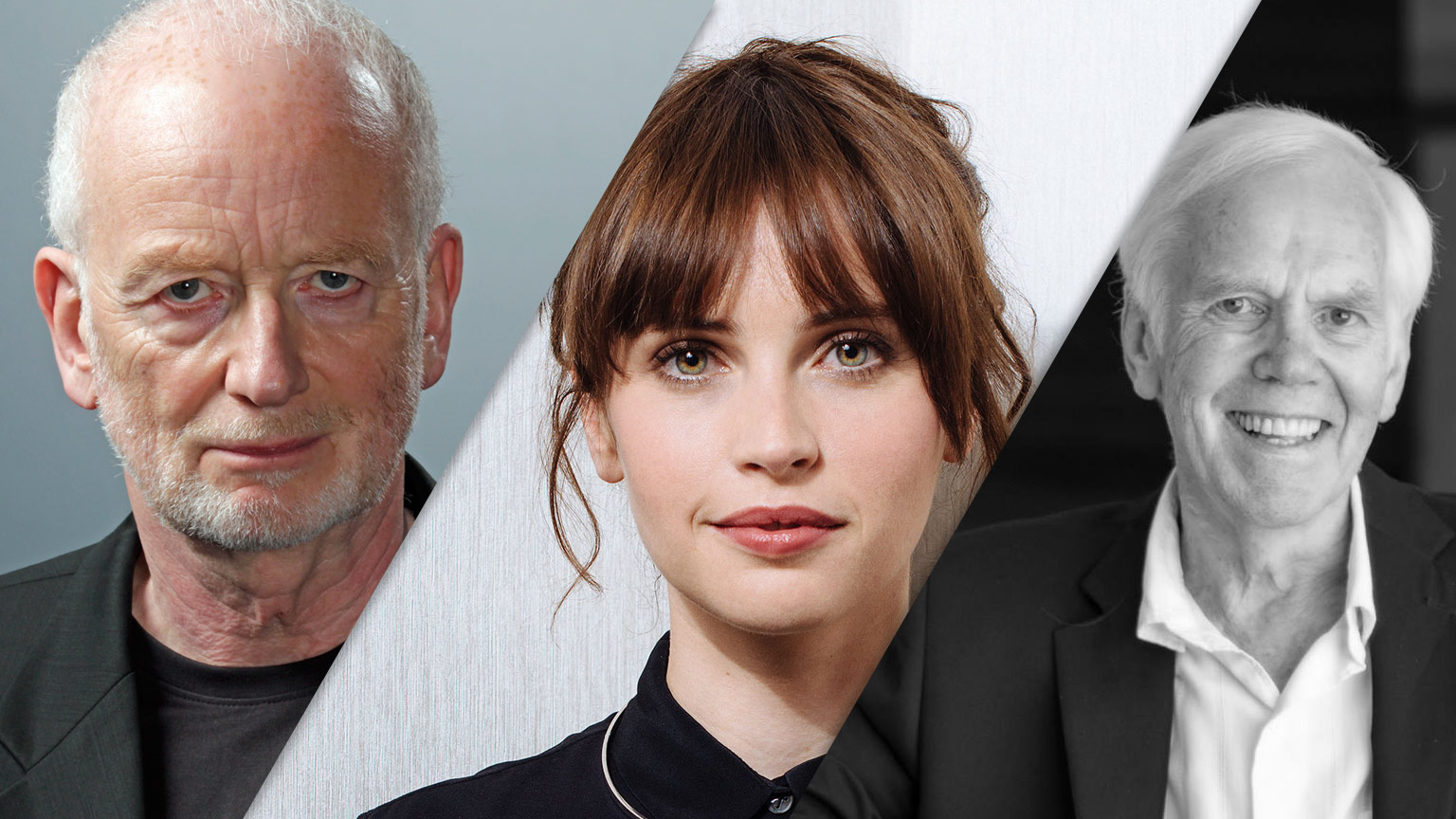 Topps and Authenticators, Inc., the official autograph providers for Star Wars Celebration Orlando, has been announced that Felicity Jones, who starred in Rogue One: A Story Wars Story as Jyn Erso, will be signing autographs at the Autograph Hall in Orlando this April. Other actors scheduled to appear include Ian McDiarmid, who portrayed Emperor Palpatine in the films, and Jeremy Bulloch, who played the infamous bounty hunter Boba Fett in the Original Trilogy, though his voice would be replaced with that of Temuera Morrison, who played Jango Fett in Attack of the Clones, in later versions of films, starting with the 2004 DVD release.

“Having Felicity Jones at Star Wars Celebration to meet all the amazing Star Wars fans is important to us,” said David Leiner General Manager and Vice President of Topps North American Sports and Entertainment. “She’s become an integral part of the Star Wars universe and was immediately loved by fans around the world. We are proud to have her in our first group of announced guests.”