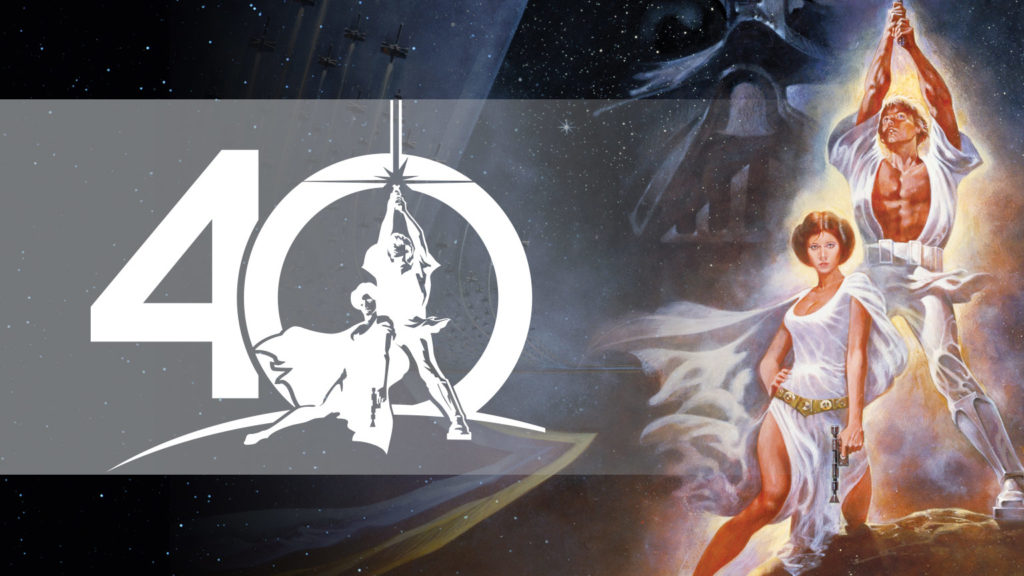 It has been announced that Star Wars Celebration Orlando will begin with a Star Wars 40th anniversary panel, hosted by Warwick Davis and set for Thursday, April 13th. It will feature “Lucasfilm president Kathleen Kennedy and discussions with some of the saga’s brightest stars. It promises to highlight the impact of the galaxy far, far away and the fandom that has propelled it for the last four decades; this marquee Celebration event will undoubtedly include many not-to-be-missed surprises.”