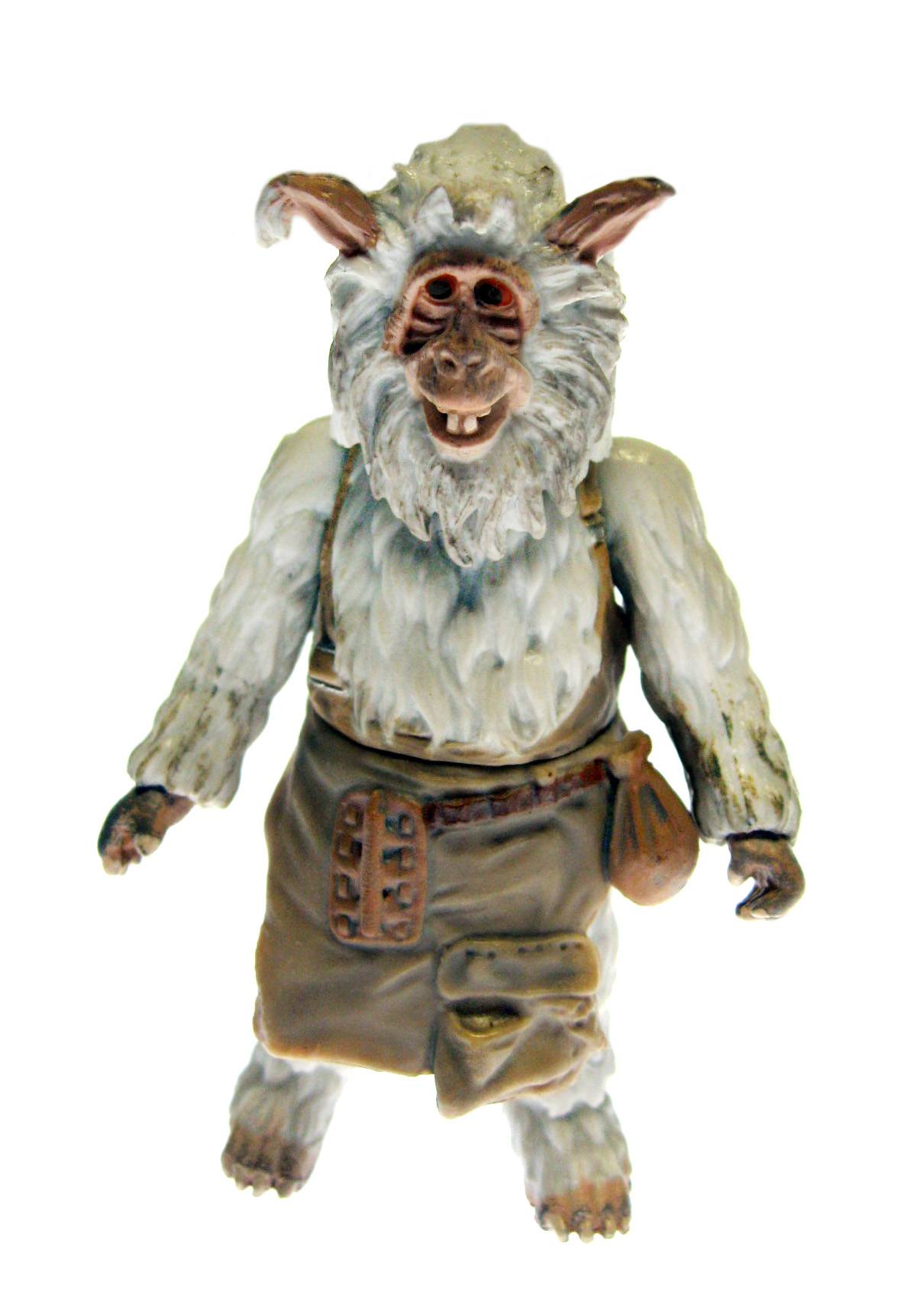 Thanks to the Disney Theme Park Merchandise Team for passing along this info.

This set will offer very unique characters from the Star Wars universe.
Both Teek and Kaink are known for their rare appearances in the Ewok TV
movies, and we are thrilled to offer them as action figures.  Also, for
the 1st time, a Disney cast member will be introduced in the Hasbro Star
Wars 3 3/4 action figure series as the Star Tours Officer.  Ree-Yees
also gets a unique accessory in this set; he is packed out with his
custom 3-eye camera, as seen in the Star Tours pre-boarding video.

This set will be a one-time production run, limited to 15,000 pieces.
This will launch in May 2010 at the Star Wars Weekends event at Walt
Disney World in Florida.  Quantities will also be available at
Disneyland in California.  Retail will be $39.95.”

Brian Curran
A Star Wars Fan since 1977 when he was just 2. Brian grew up in California where his family would often make trips to Disneyland. In 1987 he took his first “Trip to Endor” and doesn’t pass on a chance to go back! He also enjoys going to Conventions and meeting the actors from the Star Wars films.
Read more from Brian Curran
Tags: Hasbro, Multipack
Loading Comments...