Rumor has it the Hasbro big ship/vehicle for the Return of the Jedi anniversary will be the Sail Barge. 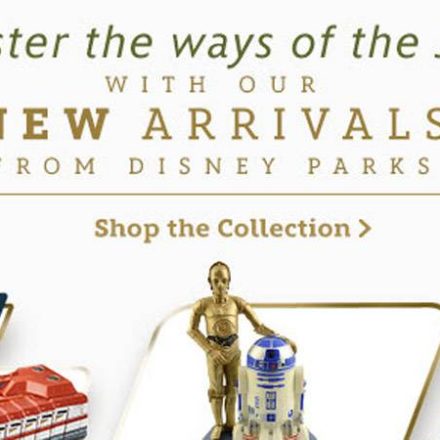 January 9, 2014 Brian Curran
Those who are subscribed to the Disney Stores email list probably received a email this morning titled “Explore a galaxy of New Arrivals... 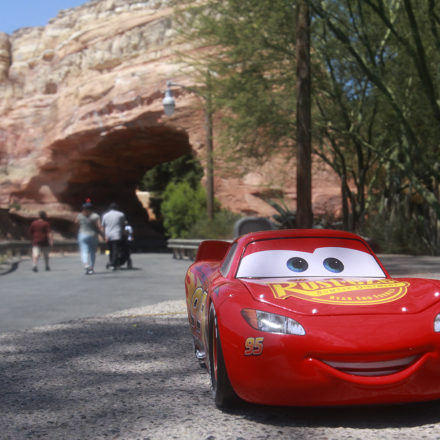 August 17, 2017 David Yeh
Toys and collectibles have long been connected to the popularity of Disney films, even at the very beginning with Mickey Mouse, the Mouseketeers,...