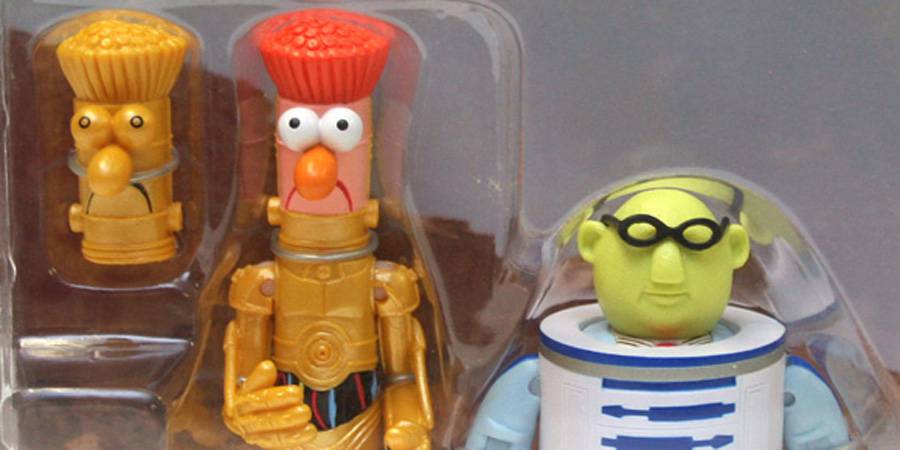 DisneyParksBlog posted a update on the Muppets as Star Wars characters action figures to be released this fall as exclusives to U.S. Disney Theme Parks.