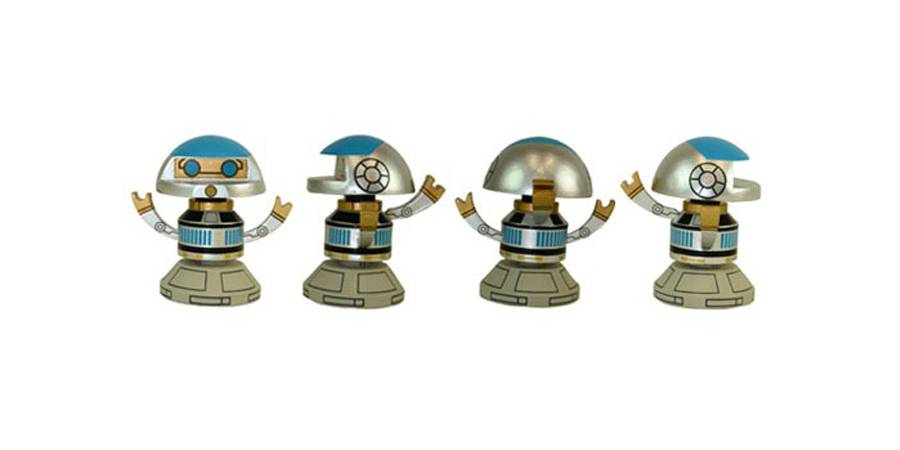 Coming this weekend to both Disney Resorts is the long awaited release of Disney Vinylmation Park Starz Series 2.  We didn’t talk much about Series 1 but there’s a certain character in this series you’ll be sure to want to get your hands on: Rex or RX-24!

The Disney Parks Blog has more details on the release of this collectible line-up.  It reveals that “Rex from the original Star Tours attraction was designed for Park Starz 1,” said Casey Jones “I’m glad he finally made it — better late than never!”

David Yeh
A long time fan of both Disney and Star Wars, he has a hard time resisting the temptations of Disney’s merchandising force. If you see pictures of the toys and pins, you can bet they are from Dave, our resident collecting guru.
Read more from David Yeh
Tags: RX-24, Vinylmation