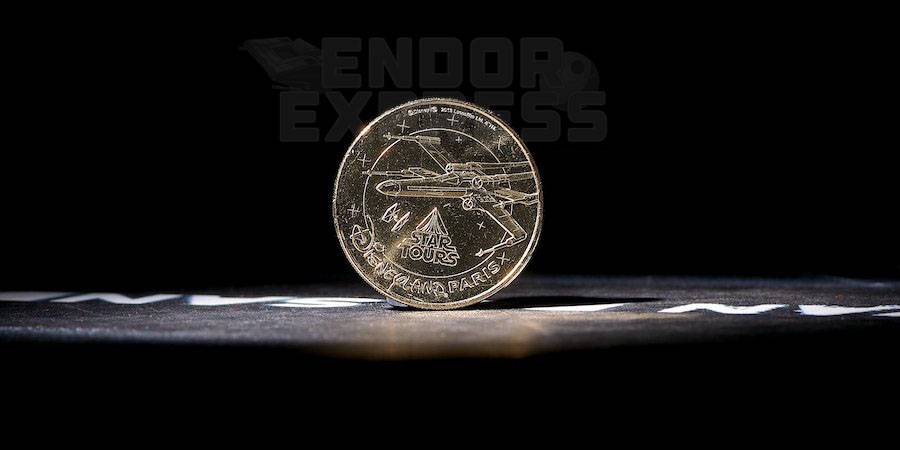 For most travelers in Europe, Monnaie de Paris might ring a bell. But most people will remember the name from the countless commemorative coin machines near touristic attractions. Disneyland Paris is equipped with several machines in the Disney Village and under Main Street, U.S.A. Station.
In the last month a new coin has appeared in the vending machines, this time with a Star Tours theme. For 2 euro (2,6 USD) you can bring home a minted memory showing an X-Wing, the Star Tours logo and of course, the Disneyland Paris logo. On the reverse side is the standard Monnaie de Paris design. Don’t wait too long, because the Disneyland Paris designs seem to change every few months.

The X-Wing is of course a reference to the Star Tours entrance in Paris. 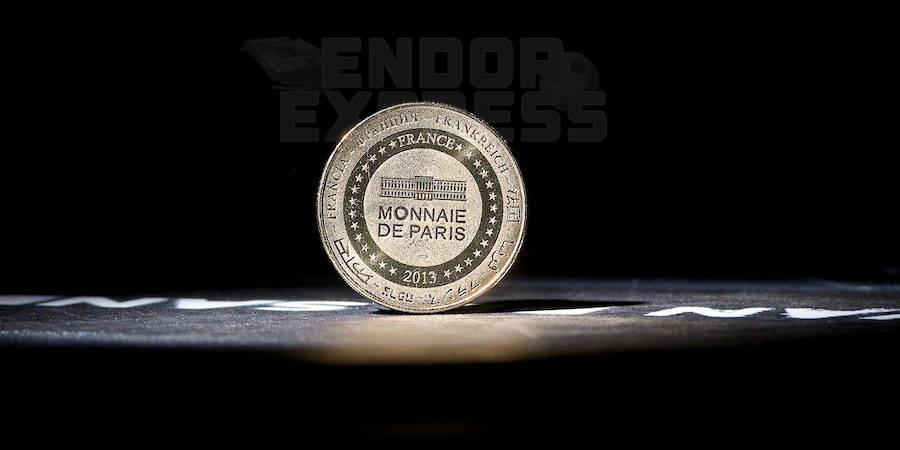 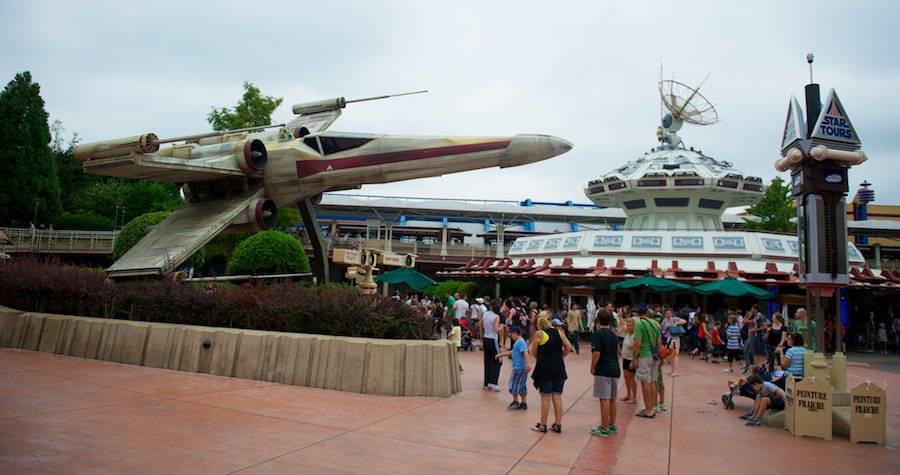 Her Universe for the Holidays

May 16, 2007 Alex Newborn
They may not play weddings, but next month Fiery Figrin D’an and four other members of the jizz-wailing all-Bith cantina band– aka... 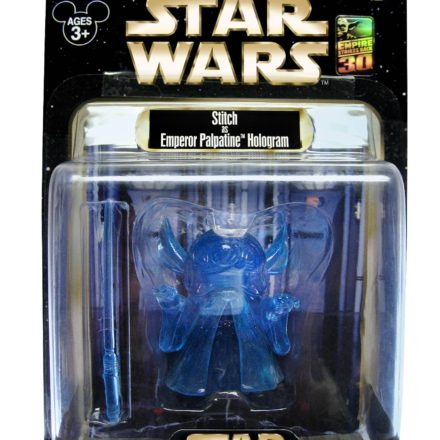 February 13, 2010 Brian Curran
“In honor of the 30th anniversary of Empire Strikes Back, we will release an exclusive, limited edition Holographic Stitch Emperor action...