Disney vs. Galactic Heroes round 2

Alex Newborn is back mixing his Disney-as-Star-Wars figures with Galactic Heroes and other Hasbro toys for some neat combinations. Enjoy! 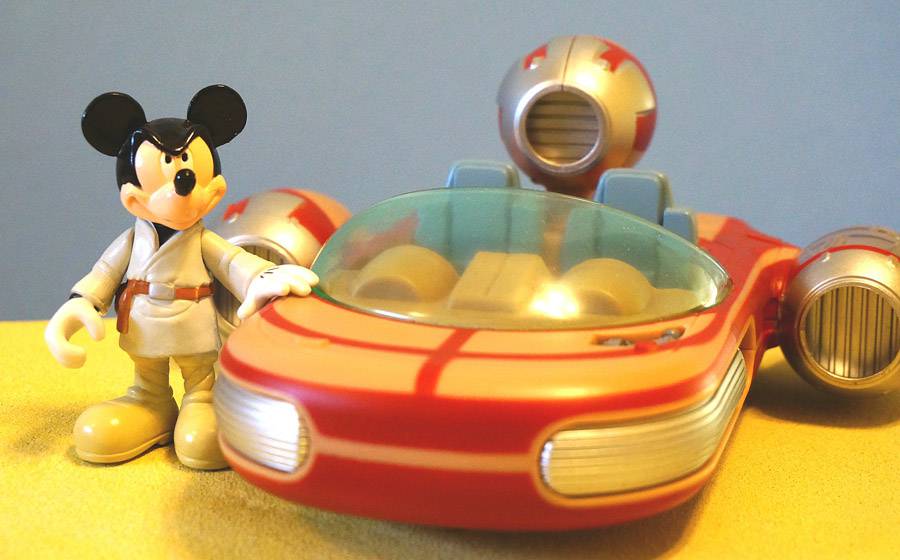 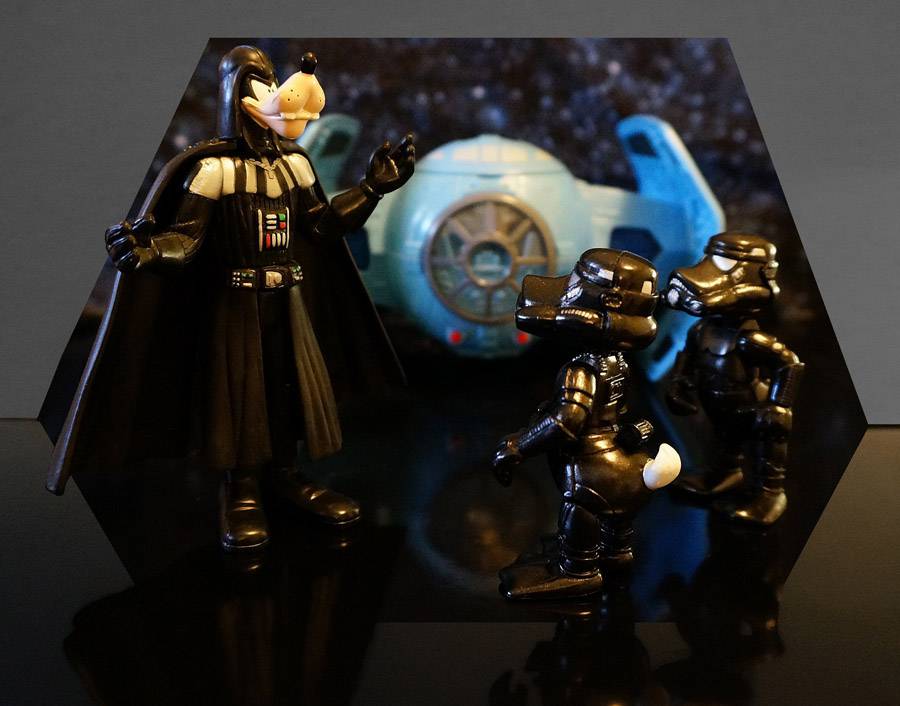 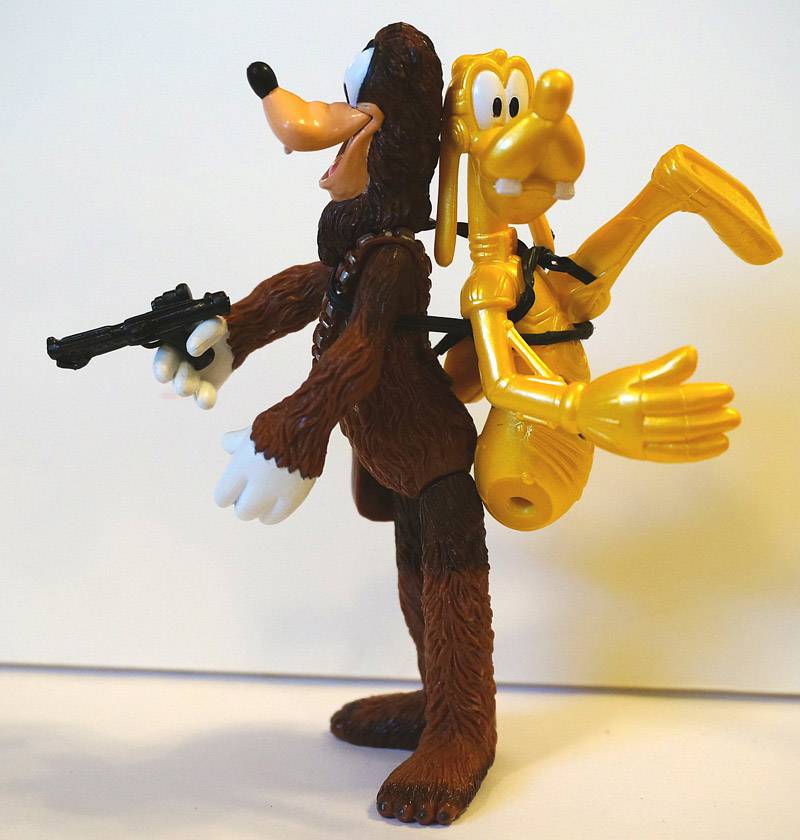 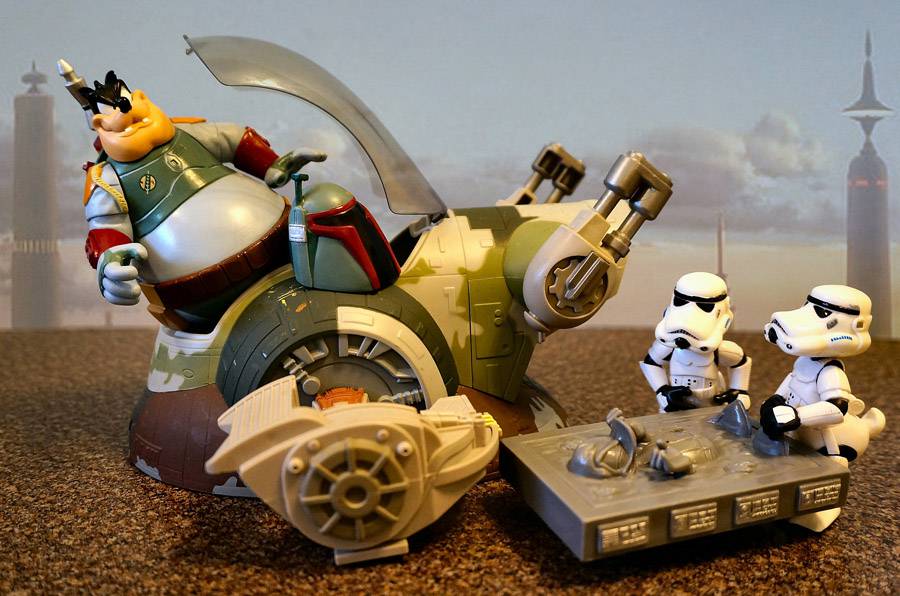 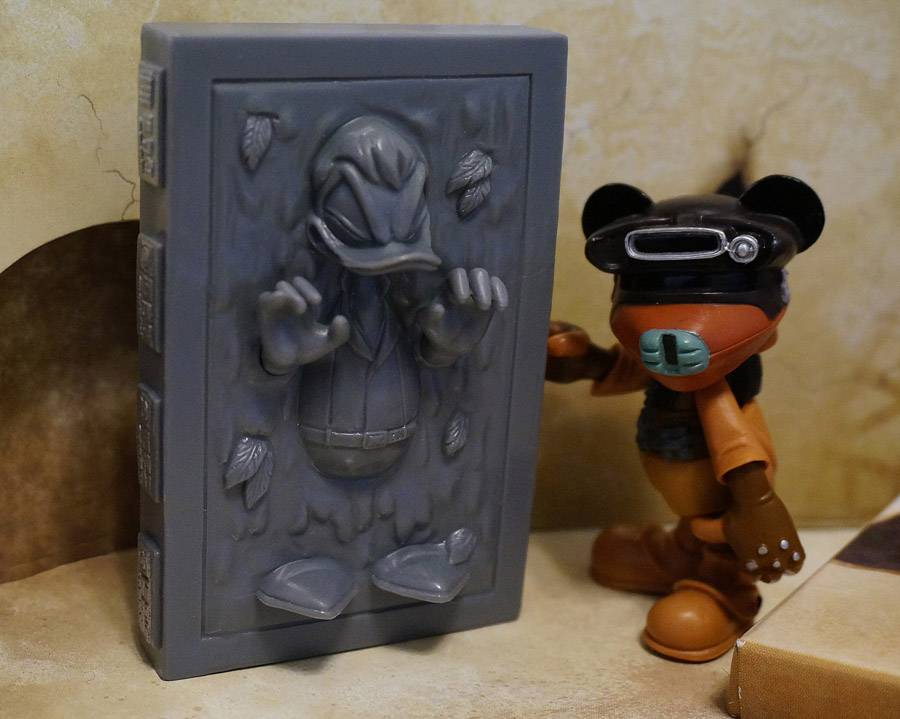 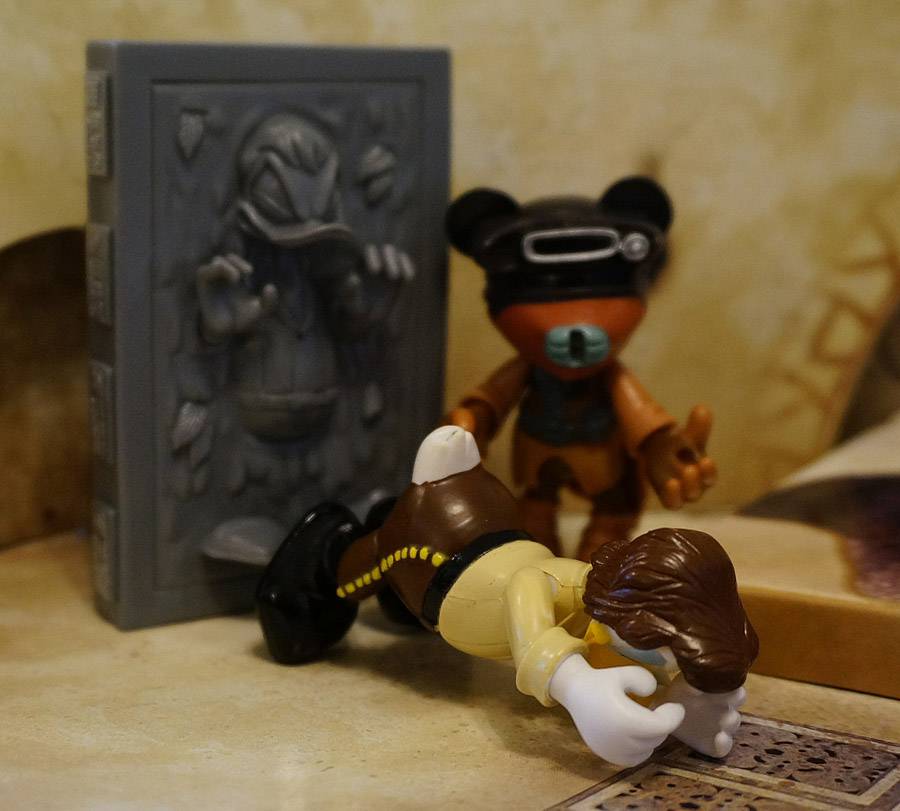 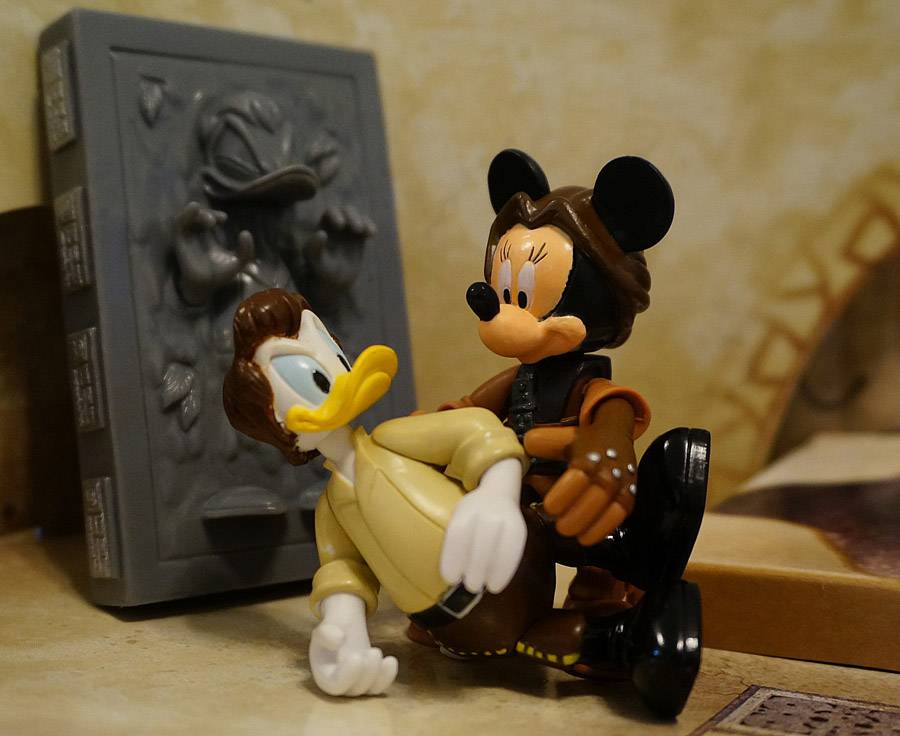 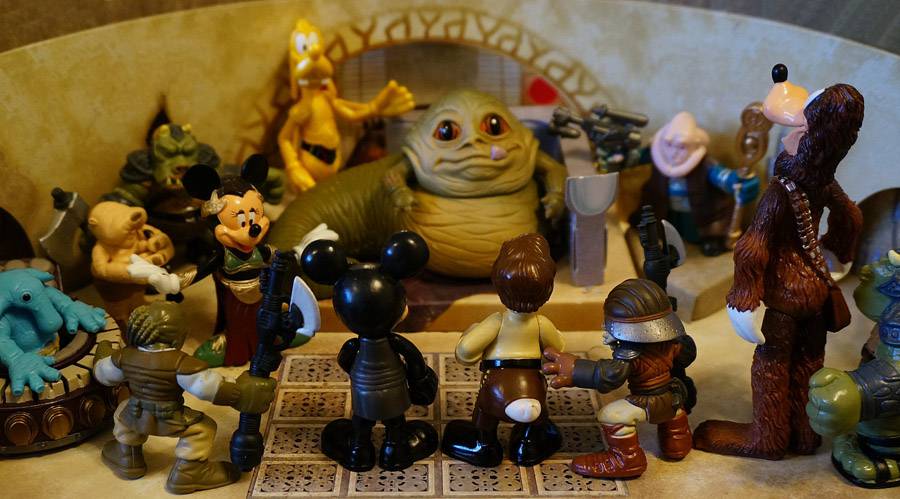 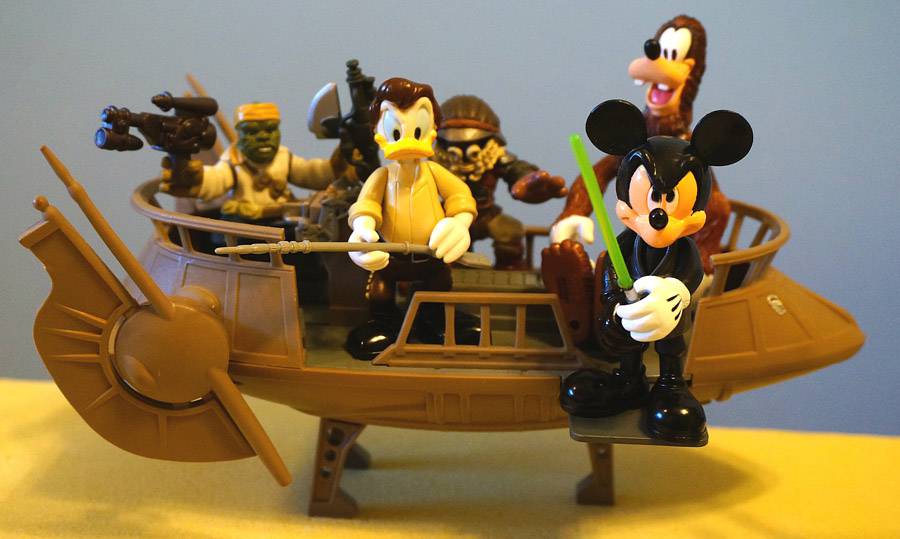 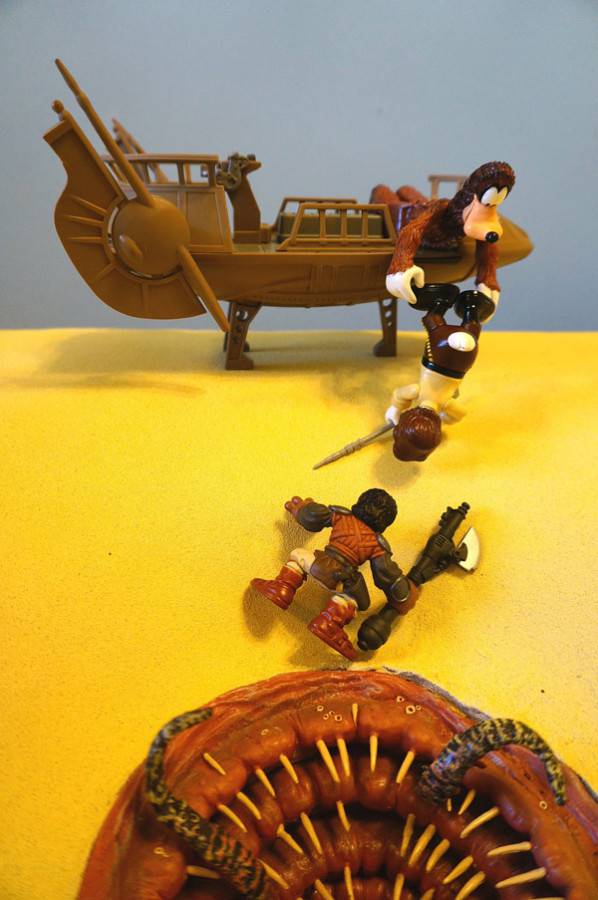 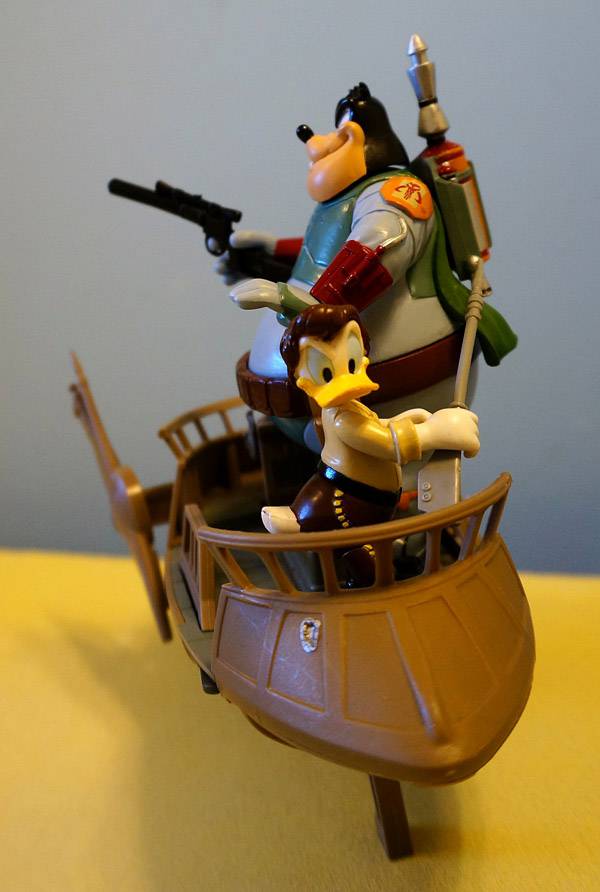 Her Universe Has Star Wars Fans Covered For Valentine’s Day 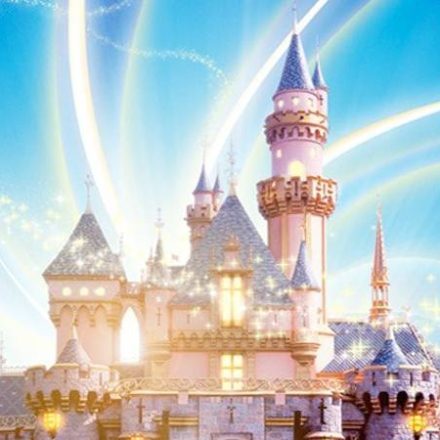 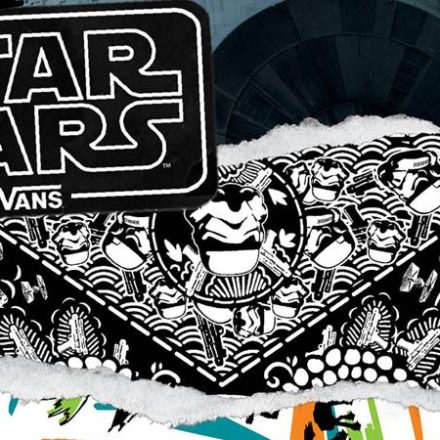