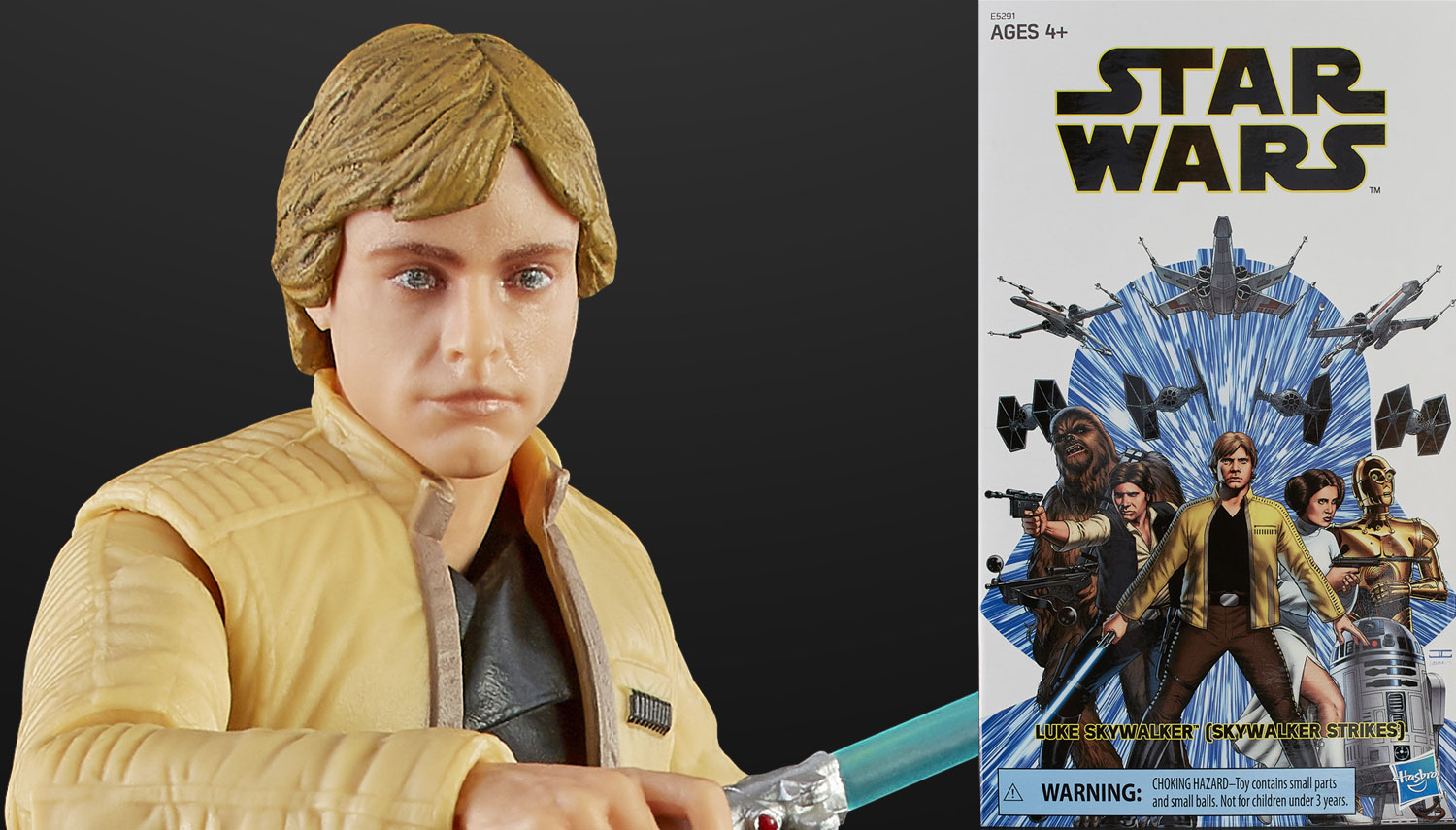 Hasbro announced and revealed the new STAR WARS: THE BLACK SERIES LUKE SKYWALKER (SKYWALKER STRIKES) Figure will be the Fall 2019 Convention Exclusive. Fans at select conventions in the U.K. and Europe will be able to purchase the figure, starting with Berlin Comic-Con in Germany.