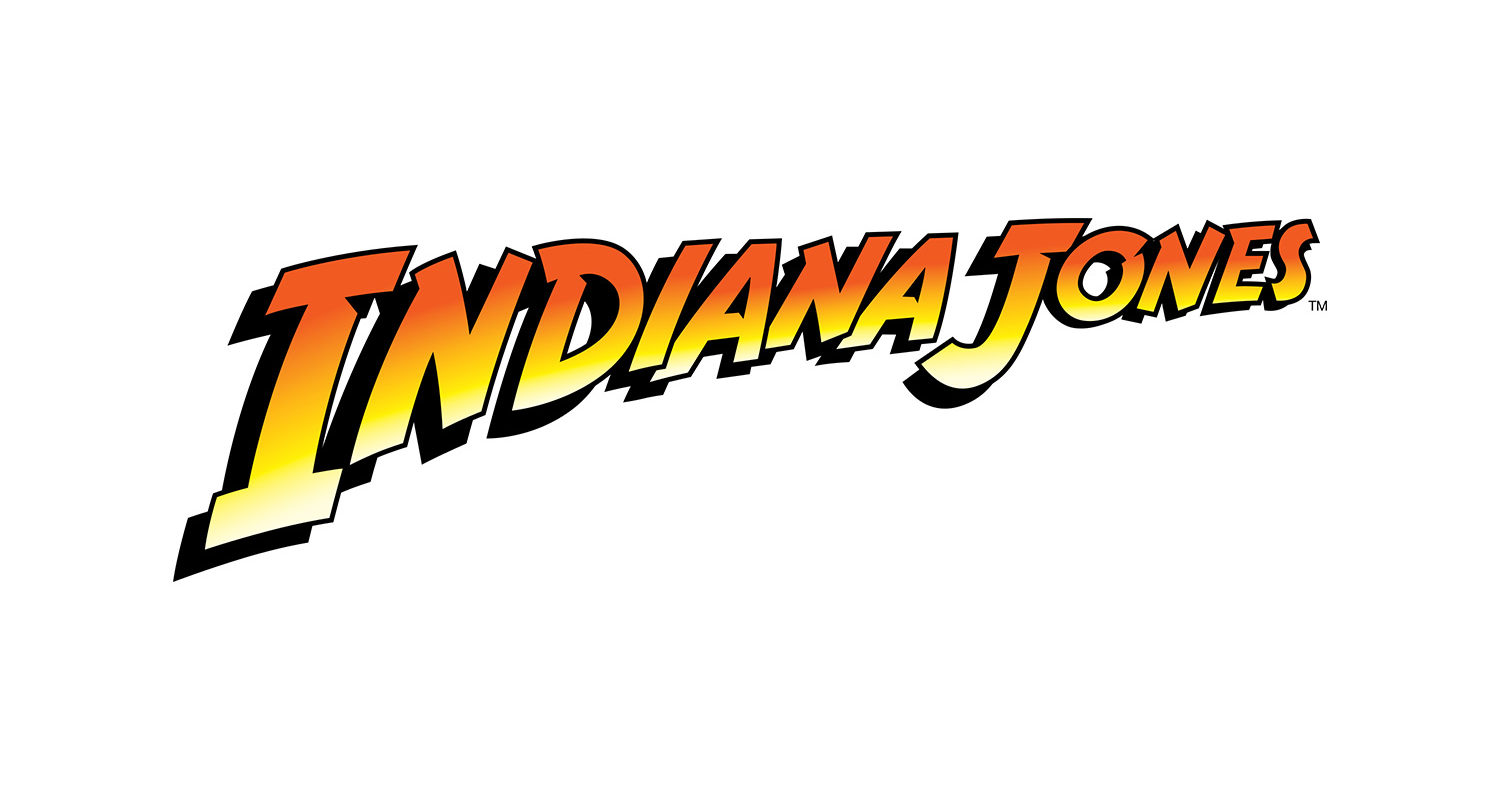 Hasbro announced today that they will once again be bringing Indiana Jones toys and games to the toy shelves in 2023, in concert with the new film’s release. Hasbro has also extended their contract with Disney/Lucasfilm on creating toys for the Star Wars Universe, and will also continue working on Marvel products as well.

Read the press release below:

PAWTUCKET, R.I. AND LOS ANGELES – January 26th, 2022 – Hasbro, Inc. (NASDAQ:HAS) today announced an extended relationship with Lucasfilm, renewing its longstanding licensing deal for Star Wars, and announcing a new agreement to develop products based on the Indiana Jones franchise. As a global master toy licensee for both franchises, Hasbro will continue to create toys and games designed to appeal to fans of all ages for the Star Wars franchise and is excited to start on designs for the Indiana Jones franchise. The Indiana Jones line by Hasbro will be available in globally in 2023, aligning with the release of the highly anticipated new Indiana Jonesfeature film.

The two companies have a decades-long strategic merchandising relationship, as Hasbro has developed and manufactured toys and games for a variety of entertainment properties from Disney. In addition to the agreements with Disney with respect to the Lucasfilm properties, Hasbro announced a multi-year extension for the Marvel business in 2020 and is continuing its strong Marvel relationship with an impressive slate of upcoming content, products, and more. Hasbro’s collaboration with Disney continues to bring consumers opportunities to express their fandom in all new ways through Hasbro’s ever-expanding collections of licensed toys and games.

“We’re proud to deepen our close working relationship and collaborate with the Disney team to bring innovative and engaging play experiences to kids, fans, and families inspired by some of the world’s most iconic entertainment brands,” said Eric Nyman, Chief Consumer Officer, Hasbro. “In addition to a slate of new collectibles, figures, role play gear, and games for Star Wars and Marvel, it’s an honor to bring Indiana Jones back to Hasbro and help introduce the beloved franchise to a new generation of fans.”

“Disney has long valued its relationship with Hasbro in developing fresh, imaginative products and toys that delight our fans of all ages,” said Stephanie Young, President of Disney Consumer Products, Games and Publishing. “We’re thrilled to continue collaborating with this iconic company—one that will help lift our consumer experiences across the Marvel, Star Wars and now Indiana Jones franchises to new heights for years to come.”

The forthcoming Indiana Jones product line marks Hasbro’s return to the franchise; Hasbro last produced Indiana Jones toys in 2008, when Indiana Jones and the Kingdom of the Crystal Skull was released. Prior to that, Kenner, which is now part of Hasbro, made toys for the original Raiders of the Lost Ark film from 1982-1983.

Hasbro is proud to maintain a strong connection with Disney, the creator of some of the most celebrated and everlasting entertainment franchises and looks forward to continuing its storied relationship with new product lines for Star Wars, Indiana Jones, Marvel and many more initiatives in the future.

We hope to see an update to flesh out the previous line of Indiana Jones toys as well!