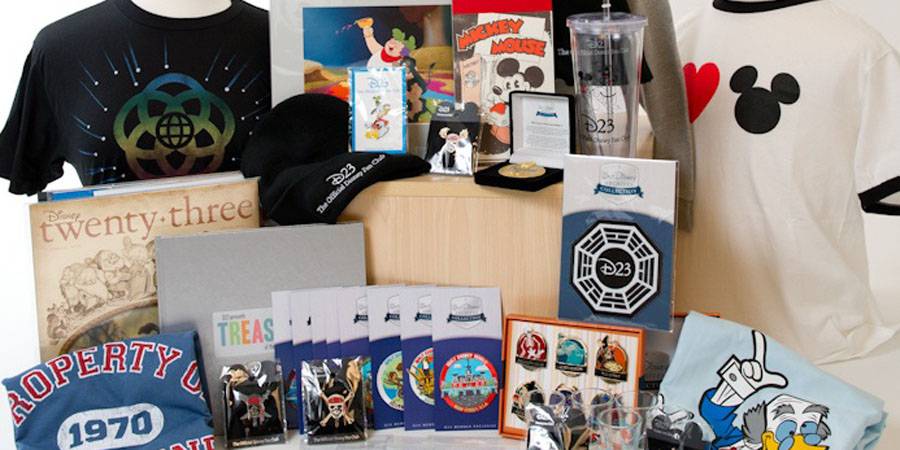 As D23: The Official Disney Fan Club gets ready to celebrate its third anniversary in the midst of its most exciting year ever, D23 Members and Disney fans are invited to get in on the fun with a special, 23-day Twitter sweepstakes that combines the fun of Disney fandom, history and trivia with the thrill of a scavenger hunt.

Starting Feb. 17, D23’s “23 Days of Celebration” invites all Disney fans to help mark the third anniversary of the first and only official Disney fan club.  Each day at approximately 10 a.m. Pacific time, D23 will provide a different challenge for the day – and the first person to submit a valid photo that matches the challenge will win a special D23 prize.

For instance, D23 Members and Disney fans may need to raid their photo albums for a picture of themselves in front of a certain Disney Parks attraction, or might be asked to take a digital snapshot with a D23 pin, or wearing a specific item of Disney apparel.  Each day will offer a new challenge – and each day will present a new opportunity to win! Fans will submit photos via Twitter by “@ replying” @DisneyD23, including the hashtag #D23Sweeps.

The task and the prize will change on a daily basis, so be sure to follow “@DisneyD23” on Twitter to keep up with every challenge – and every winner – in D23’s “23 Days of Celebration” anniversary sweepstakes! (Full rules are available at D23’s website, http://www.disney.com/D23.)

Brian Curran
A Star Wars Fan since 1977 when he was just 2. Brian grew up in California where his family would often make trips to Disneyland. In 1987 he took his first “Trip to Endor” and doesn’t pass on a chance to go back! He also enjoys going to Conventions and meeting the actors from the Star Wars films.
Read more from Brian Curran
Tags: Disney, D23 Expo, Twitter
Loading Comments...