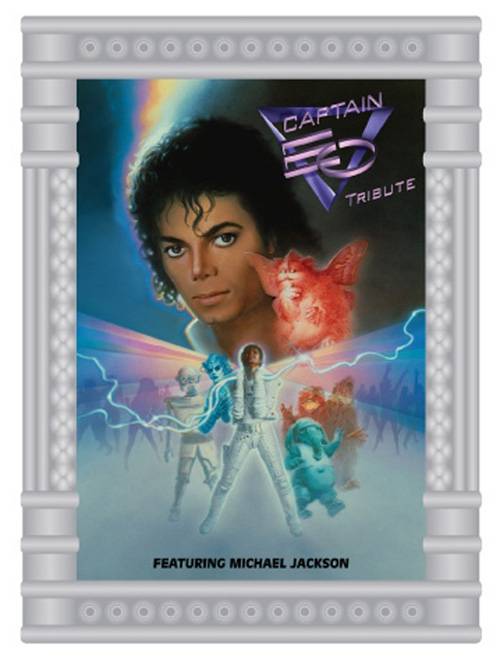 Read all the details here: 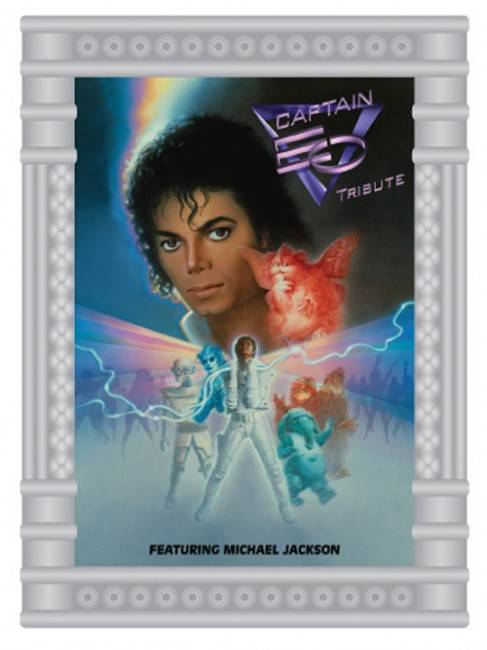 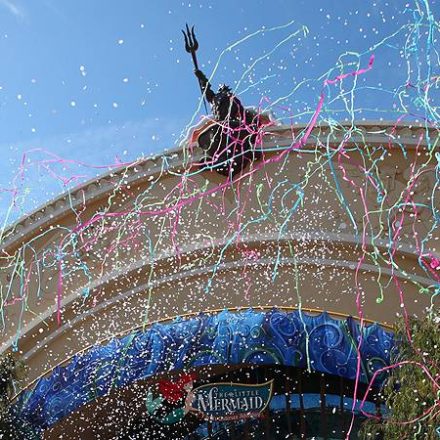 April 28, 2010 Brian Curran
New Captain EO merchandise was spotted at Disneyland in California this past week. A new shirt with the EO rainbow logo is now for sale at the...