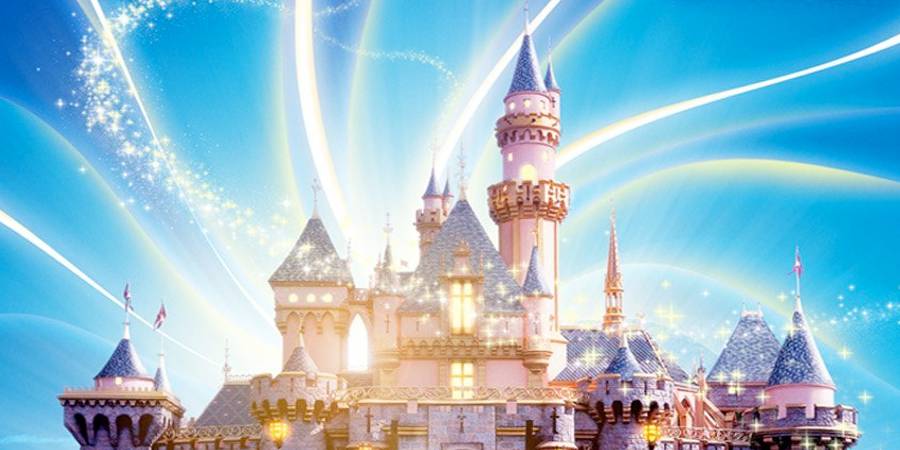 This video game looks like a must buy for Disney/Disneyland fans!!

This week Xbox 360 offers another glimpse of the iconic adventures included in “Kinect: Disneyland Adventures,” revealing new gameplay experiences at D23 Expo 2011, the ultimate Disney fan event, and Gamescom in Germany. Event attendees will visit the Swiss Alps and encounter the Abominable Snowman on the Matterhorn Bobsleds; see and hear macaws, toucans, orchids and totem poles singing in the Enchanted Tiki Room; join a skipper on a wild adventure to see zebras, hippos and gorillas on the Jungle Cruise as well as navigate the waters of the bayou in new chapters of Pirates of the Caribbean.
As fans venture through “Kinect: Disneyland Adventures” they will also enjoy songs from popular Disney attractions including “The Tiki Tiki Tiki Room” and “Yo Ho (A Pirate’s Life For Me).”

Some screen shots from the game:

Brian Curran
A Star Wars Fan since 1977 when he was just 2. Brian grew up in California where his family would often make trips to Disneyland. In 1987 he took his first “Trip to Endor” and doesn’t pass on a chance to go back! He also enjoys going to Conventions and meeting the actors from the Star Wars films.
Read more from Brian Curran
Tags: D23 Expo, Pirates of the Caribbean, Xbox 360, Matterhorn, Jungle Cruise, Enchanted Tiki Room
Loading Comments...