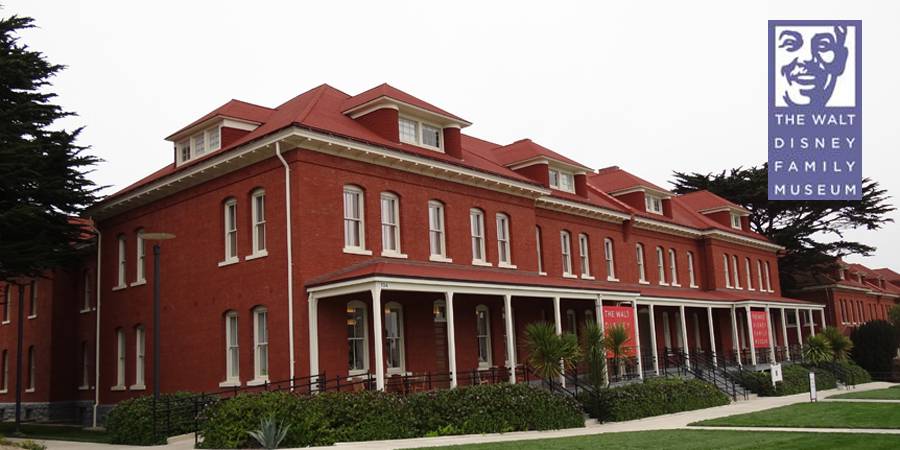 Diane Disney Miller, co-founder of The Walt Disney Family Museum and daughter of Walt Disney, has written a letter of support for the project, in which she said, “Augmenting our community with such a museum will strengthen San Francisco’s commitment to the film arts and boldly underscore the spirit of creativity, innovation, and imagination that courses through both our own museum and the city.“

The Presidio Trust is hosting a public meeting on the proposals this Monday, September 23rd at 6:30pm. The meeting will be at Herbst at the Presidio, 385 Moraga Avenue, on the Main Post. Walt Disney Family Museum employees and representatives will be in attendance to show support for the Lucas initiative. We hope that you’ll join us!

Brian Curran
A Star Wars Fan since 1977 when he was just 2. Brian grew up in California where his family would often make trips to Disneyland. In 1987 he took his first “Trip to Endor” and doesn’t pass on a chance to go back! He also enjoys going to Conventions and meeting the actors from the Star Wars films.
Read more from Brian Curran
Tags: The Walt Disney Family Museum, Lucas Cultural Arts Museum, Diane Disney Miller