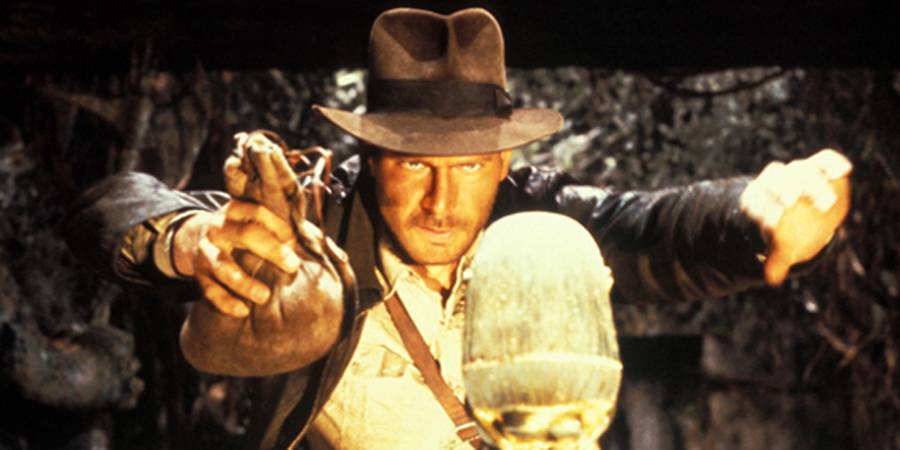 The agreement allows Paramount to continue its distribution rights on the first four Indy films and participation on future films as well.

While no Indiana Jones 5 has been announced, this deal is necessary for any actual talks to be taken more seriously and more importantly it’s a great step for fans of the Indy franchise.

Read Justin’s full story here, and drop us a line below if you’re ready for more Indiana Jones movies and or rides! Would you be willing to see a reboot with a new actor playing the man in the hat?

David Yeh
A long time fan of both Disney and Star Wars, he has a hard time resisting the temptations of Disney’s merchandising force. If you see pictures of the toys and pins, you can bet they are from Dave, our resident collecting guru.
Read more from David Yeh
Tags: Indiana Jones, The Walt Disney Company