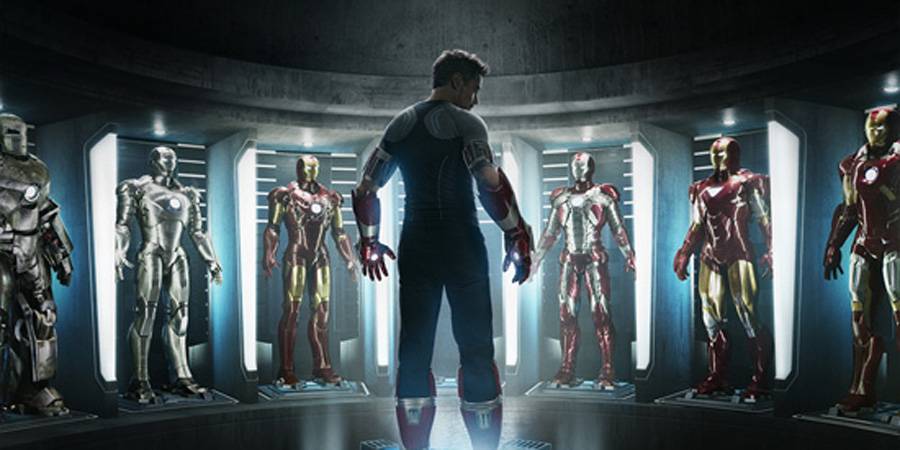 Disney and Marvel have officially announced today a brand new exhibit within the walls of Tomorrowland’s Innoventions attraction at Disneyland Park in California.  “Iron Man Tech Presented by Stark Industries” begins April 13 and offers fans a peak at Tony Stark’s Hall of Armor and a whole lot more.

The exhibit, lasting through September, will give visiting guests even more reason to see Marvel’s Iron Man 3, as if you needed any convincing to begin with!  For anyone who thought Stark Industries and Tomorrowland would make a good fit, you finally got your wish!

Don’t fret, Walt Disney World guests, the Iron Manorail is already making the rounds.  While it’s not quite the same, it’s something!

David Yeh
A long time fan of both Disney and Star Wars, he has a hard time resisting the temptations of Disney’s merchandising force. If you see pictures of the toys and pins, you can bet they are from Dave, our resident collecting guru.
Read more from David Yeh
Tags: Robert Downey Jr., Iron Man 3
Loading Comments...