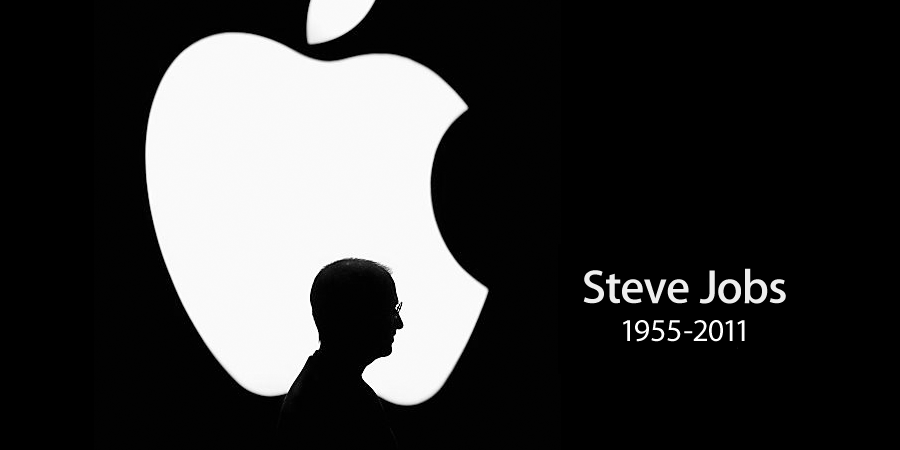 What can we say that hasn’t been said by the people who knew him, worked with him, lived with him.

Steve Jobs was a perfectionist, a revolutionary, a visionary. Every little detail mattered, but still keeping the big picture in mind. He truly was a genius, and left his dent in the universe in ways many don’t even know.

Steve always knew the right words to say something, sometimes making a point with just a mere few words. And I’ll keep it like that here.

Kris Van de Sande
As an international commercial photographer with a passion for themed entertainment, Kris encounters and captures many sides of the entertainment industry. Passionated by Star Tours, he founded EndorExpress in 2002.
Read more from Kris Van de Sande
Tags: Pixar, SteveJobs, Apple, In Memoriam