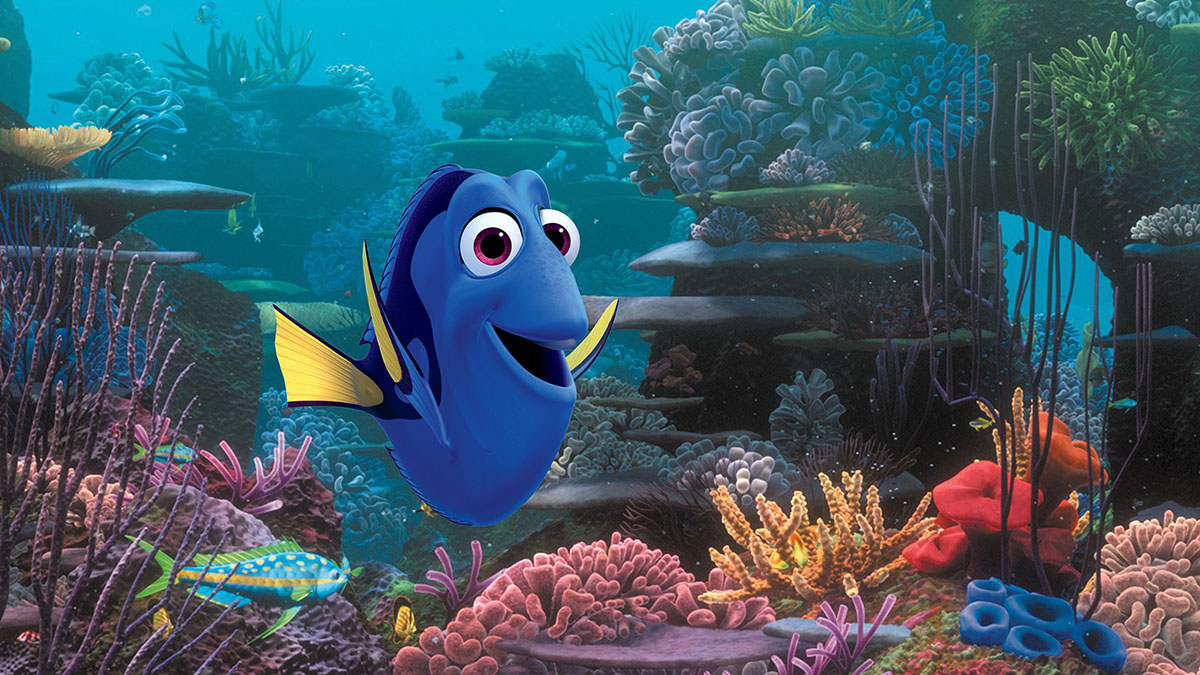 (This review is spoiler free)

Finding Nemo might be one of the most beloved Pixar movies out there. Every time I visited an aquarium, wherever in the world, they all created tanks with clownfish and blue thang fishes together, with almost everyone pointing to them and yelling ‘I found Nemo’. Or who can look at a seagull and not hear that almost iconic ‘Mine’ yell.

Creating a sequel is not an easy task, with most movies either fail to capture the magic or tell an interesting story. Even the almighty Pixar is not always up to the task (Cars 2 anyone?). But Finding Dory isn’t one of those movies that you might skip. In fact, Finding Dory might be as good, or perhaps even better than Finding Nemo! The story not only is a great adventure, it also deepens the original story and gives a deeper meaning to simple throwaway lines from the first movie.

You see, Finding Dory hits that sweet spot where it revisits enough groovy characters, but still introduce enough new characters to keep it all fresh. It doesn’t feel like a rehash at all! The comedy is great, with many references and jokes for the adults, but still have enough ‘funny fish’ for the kids.

One of the original strengths of the movie was the great cast, where Albert Brooks as Marlin and Ellen DeGeneres as Dory shine as the stars, who resume their roles, with Ellen deservedly getting top billing. Acting is great, with newcomer Ed O’Neill playing Hank, an octopus who might be one of the biggest show stealers of the movie. Also, did Disney somehow lured Idris Elba into a dungeon and have him voice characters all the time? (See Jungle Book and Zootopia). Bonus points to Sigourney Weaver as well.

Thomas Newman, reprising his role as composer, brings a great soundtrack that is a great companion to the original soundtrack. Sia is also on board and created an unforgettable rendition of the classic song Unforgettable (sorry for the pun).

Pixar’s animation is top notch as usual, with the entire movie looking more spectacular than ever. Water never looked this realistic in animation before, with the rest of the underwater world looking great as well. So great that I’d love to see Finding Nemo re-rendered with this new water render engine. (Oh, and don’t forget the gorgeous animation in the companion short Piper).

All by all, I think Finding Dory is Pixar’s finest sequel and one of its finest movies in the last years.