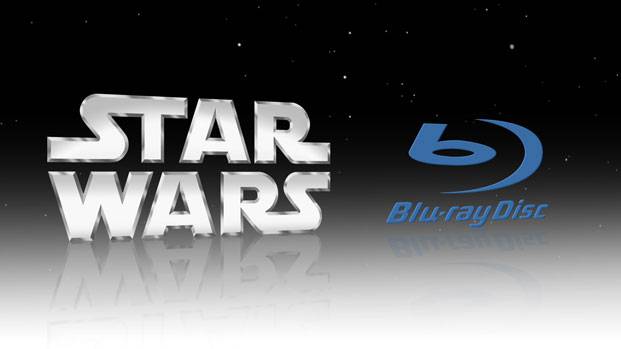 “The most anticipated Blu-ray release ever — the Star Wars Saga — emerges from light speed this September 2011. For the first time, all six of George Lucas’ epic films (Episodes I-VI) are united in one complete set. Fans worldwide are able to pre-order now with online retailers.”

Star Wars: The Complete Saga on Blu-ray will feature all six live-action Star Wars feature films utilizing the highest possible picture and audio presentation, along with three additional discs and more than 30 hours of extensive special features including never-before-seen deleted and alternate scenes, an exploration of the exclusive Star Wars archives, and much more.