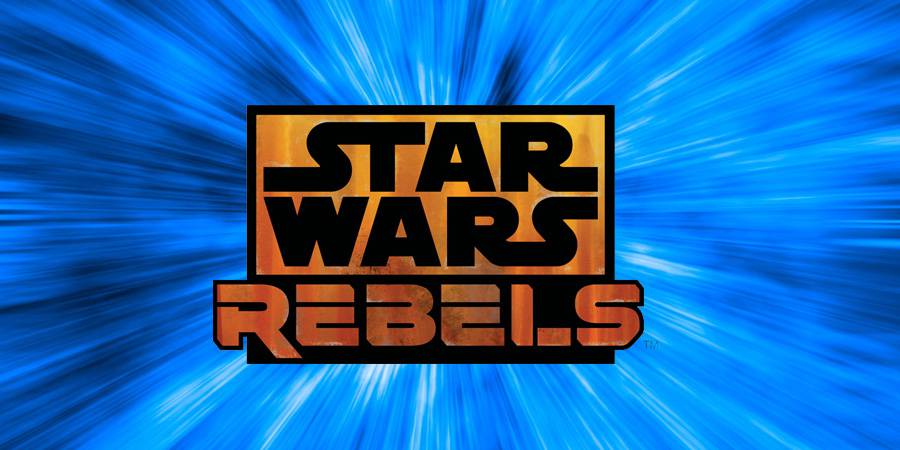 Lucky Star Wars fans attending the Star Wars Rebels panel at New York Comic Con were treated to a sneak peak of newest villain in the galaxy far, far away… the Inquisitor. Continue on for a look at the first image released by Lucasfilm of the villain “tasked by Darth Vader to hunt down the remaining Jedi Knights.”

The next great villain from a galaxy far, far away is here. Fans attending Lucasfilm’s Star Wars Rebels panel today at New York Comic Con got the world’s first look at the Inquisitor, a black-clad, intimidating figure who will play a prominent role in the upcoming animated series.

In a new video screened at the end of the panel, Star Wars Rebels executive producer Dave Filoni officially revealed the character, showing design sketches, a sculpted maquette, and disclosing that the Inquisitor is “tasked by Darth Vader to hunt down the remaining Jedi Knights.”

The panel, hosted by Lucasfilm’s Pablo Hidalgo, focused on the Empire and how it is central to the story of Star Wars Rebels. Hidalgo revealed that the series takes place about 14 years after the events of Star Wars: Episode III Revenge of the Sith, a time in which the Emperor’s rule is secure and the Empire is seeking to expand its power to Outer Rim territories.  Further details about the panel can be found on www.starwars.com.

If anything was made clear at today’s panel, it’s that the Empire is back — thanks to Star Wars Rebels.

Star Wars Rebels is scheduled to premiere in fall 2014 as a one-hour special telecast on Disney Channel, it will be followed by a series on Disney XD channels around the world.

Brian Curran
A Star Wars Fan since 1977 when he was just 2. Brian grew up in California where his family would often make trips to Disneyland. In 1987 he took his first “Trip to Endor” and doesn’t pass on a chance to go back! He also enjoys going to Conventions and meeting the actors from the Star Wars films.
Read more from Brian Curran
Tags: Dave Filoni, Star Wars Rebels, Pablo Hidalgo
Loading Comments...