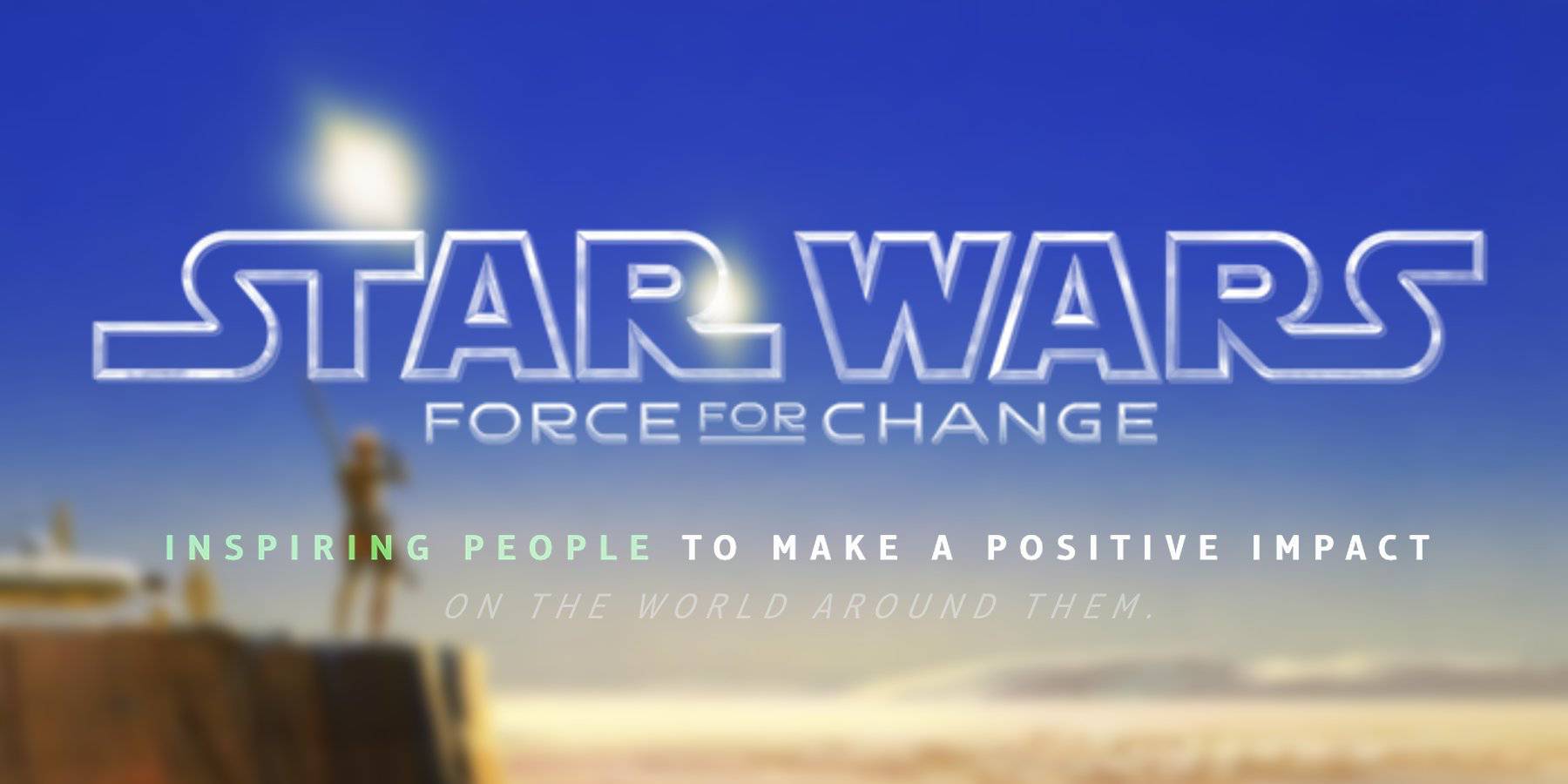 A message from J.J. Abrams:

“A year and a half ago, we launched production with a brand new charitable initiative called Star Wars: Force for Change that to date, has raised nearly $7 million to support UNICEF’s life-saving work for children around the world.

If you were among those who originally donated, thank you. But if you missed out, well, here’s your chance to join us. On your phone? Watch it here.

This time around we’re randomly selecting not one, but TWO grand prize winners, each of whom can bring three guests to join the cast at the red carpet premiere of Star Wars: The Force Awakens in Hollywood or London.

Enter here for your chance to win and I hope to see you soon.

Thank you again for your tremendous support.

Brian Curran
A Star Wars Fan since 1977 when he was just 2. Brian grew up in California where his family would often make trips to Disneyland. In 1987 he took his first “Trip to Endor” and doesn’t pass on a chance to go back! He also enjoys going to Conventions and meeting the actors from the Star Wars films.
Read more from Brian Curran
Tags: Harrison Ford, J.J. Abrams, Star Wars: Force for Change, Star Wars: The Force Awakens