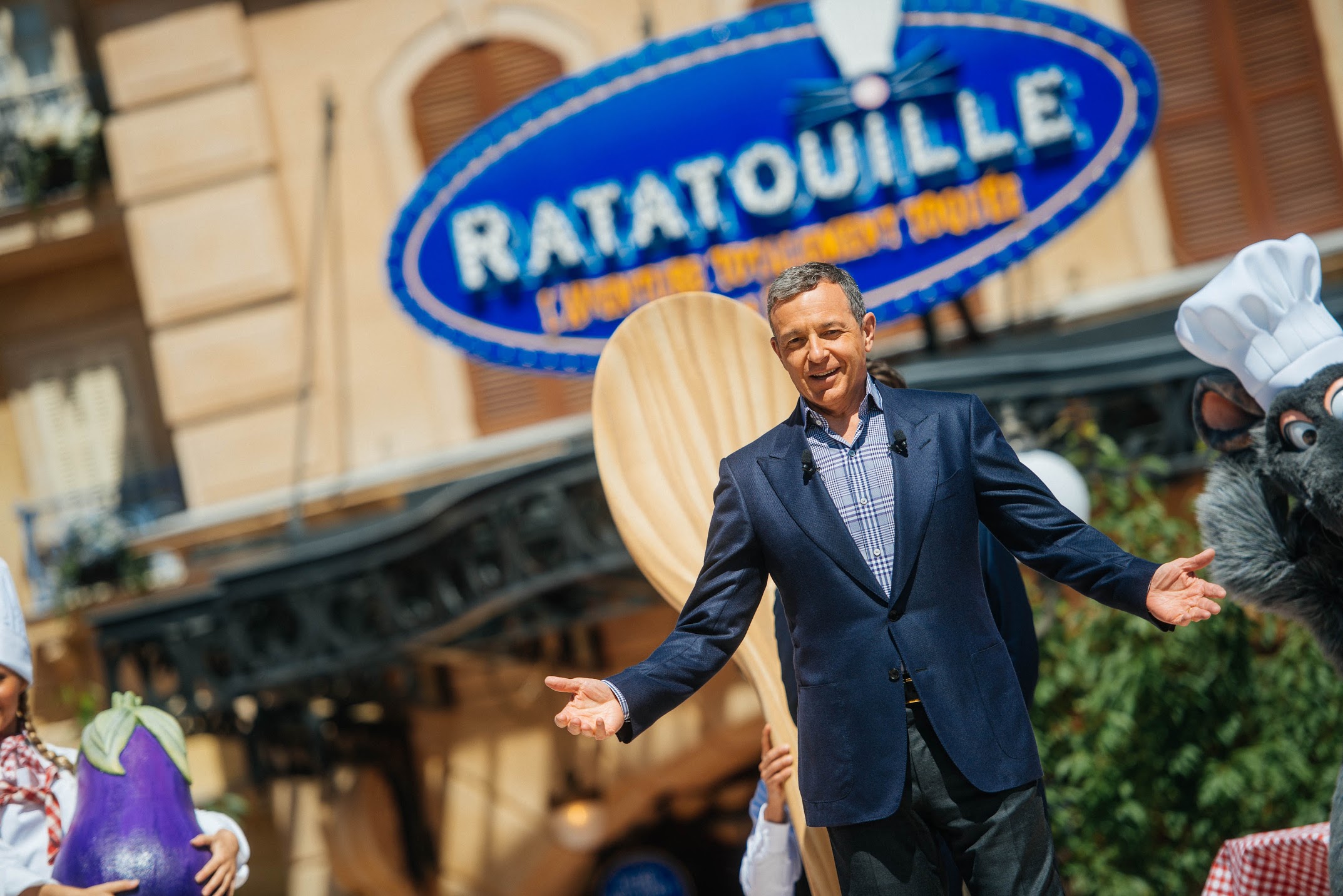 Coming to its new Streaming Service that is launching in 2019, CEO Bob Iger announced TV shows based on Star Wars, Monsters Inc. and High School Musical, and an unnamed Marvel series. More news as it is announced.