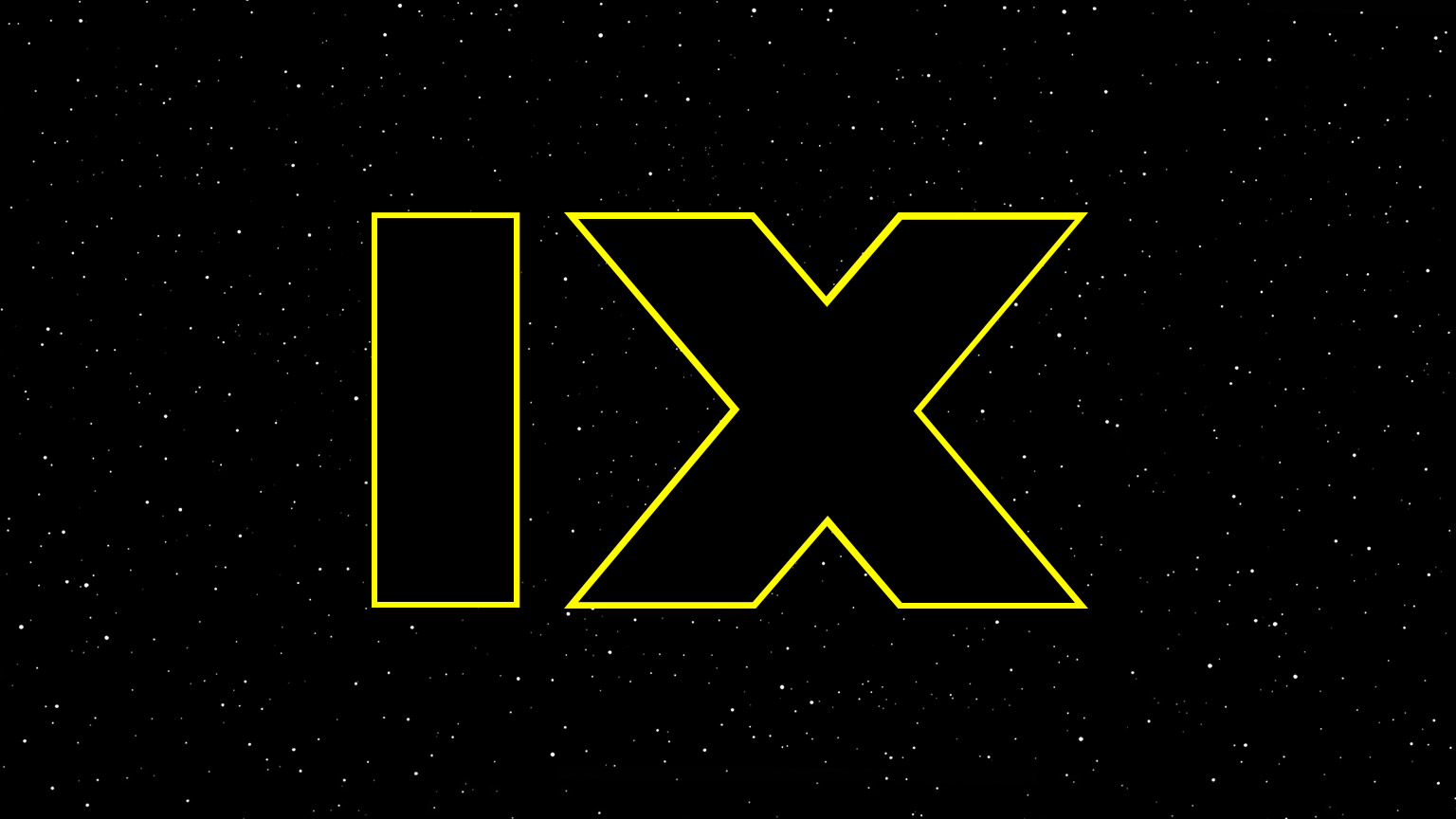 We’ve been eagerly awaiting any news of the final installment of the new Star Wars Trilogy that began with JJ Abram’s The Force Awakens, followed by Rian Johnson’s The Last Jedi. JJ Abrams returns to the director’s chair on August 1, 2018 as filming for the next installment begins at London’s Pinewood Studios, with a screenplay by himself and Chris Terrio (Argo, Justice League).  Take a look at the announced cast members below, including Mark Hamill and Carrie Fisher (using existing footage from Episode VII).

Composer John Williams, who has scored every chapter in the Star Wars saga since 1977’s A New Hope, will return to a galaxy far, far away with Episode IX.

Release is scheduled for December 2019.

David Yeh
A long time fan of both Disney and Star Wars, he has a hard time resisting the temptations of Disney’s merchandising force. If you see pictures of the toys and pins, you can bet they are from Dave, our resident collecting guru.
Read more from David Yeh
Tags: Episode IX, Star Wars
Loading Comments...