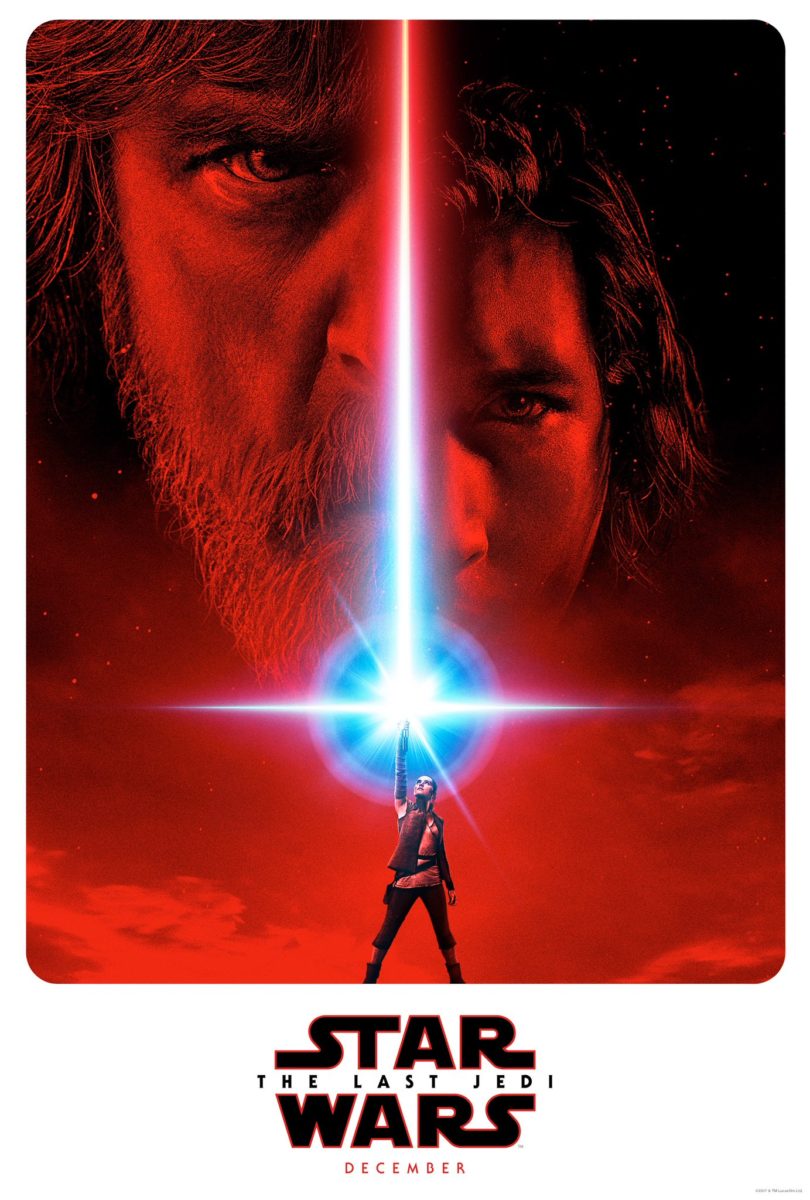 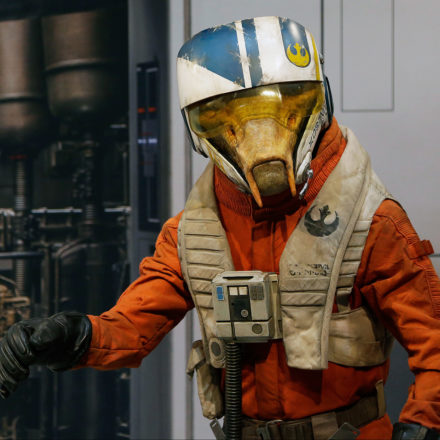 The Last Jedi at Comic-Con 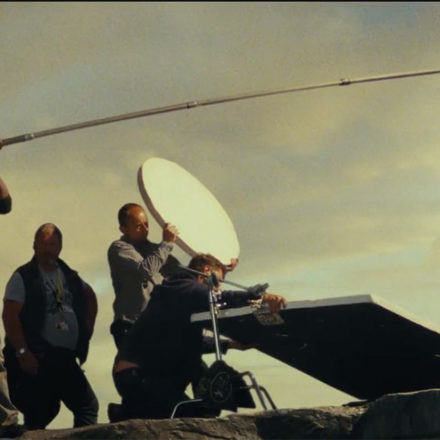