To watch, or not to watch, the question is.

There are trailers, and there are Star Wars Trailers. Not only do they draw hundred of millions of plays within 24 hours, are #1 in trending video, but: do they give away too much?

You can divide the majority of Star Wars fans into those who want to know everything, and the kind that wants to go in clean as possible. For The Force Awakens, a very tight ship was run, and trailers just gave the vaguest of hints. But for The Last Jedi, Lucasfilm is relaxing just a tad more, releasing more visuals, and more revealing trailers.A fact that even director Rian Johnson knows himself. He took onto Twitter to give a more nuanced view than shouty headlines.

I a legitimately torn. If you want to come in clean, absolutely avoid it.

FWIW: I love that there are folks who want to come into a movie clean, I think that’s awesome. Me, I’m a weak man. I watch ALL THE TRAILERS

By now you’ve already made up your mind, and who are we to judge? So here they are once more, if that’s your thing. 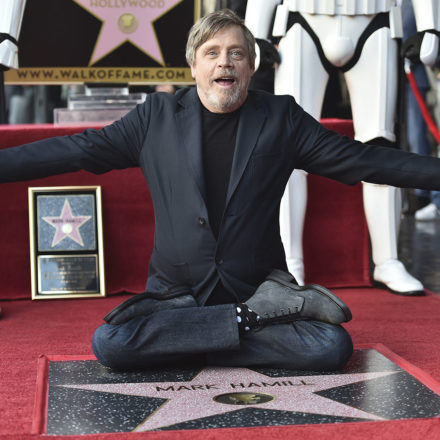 March 9, 2018 David Yeh
Mark Hamill. What’s to be said that hasn’t already been said? He’s an icon. A treasure. A legend. Anyone who knows his name... 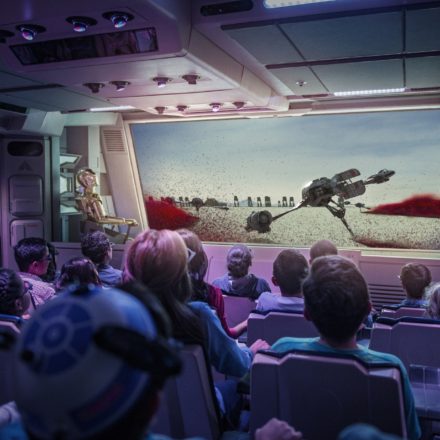 And The Newest Star Tours Destination With Crait Is…

November 17, 2017 Kris Van de Sande
Star Tours: The Adventures Continue lives up to its name as a brand new destination opens at both Disney’s Hollywood Studios and Disneyland...