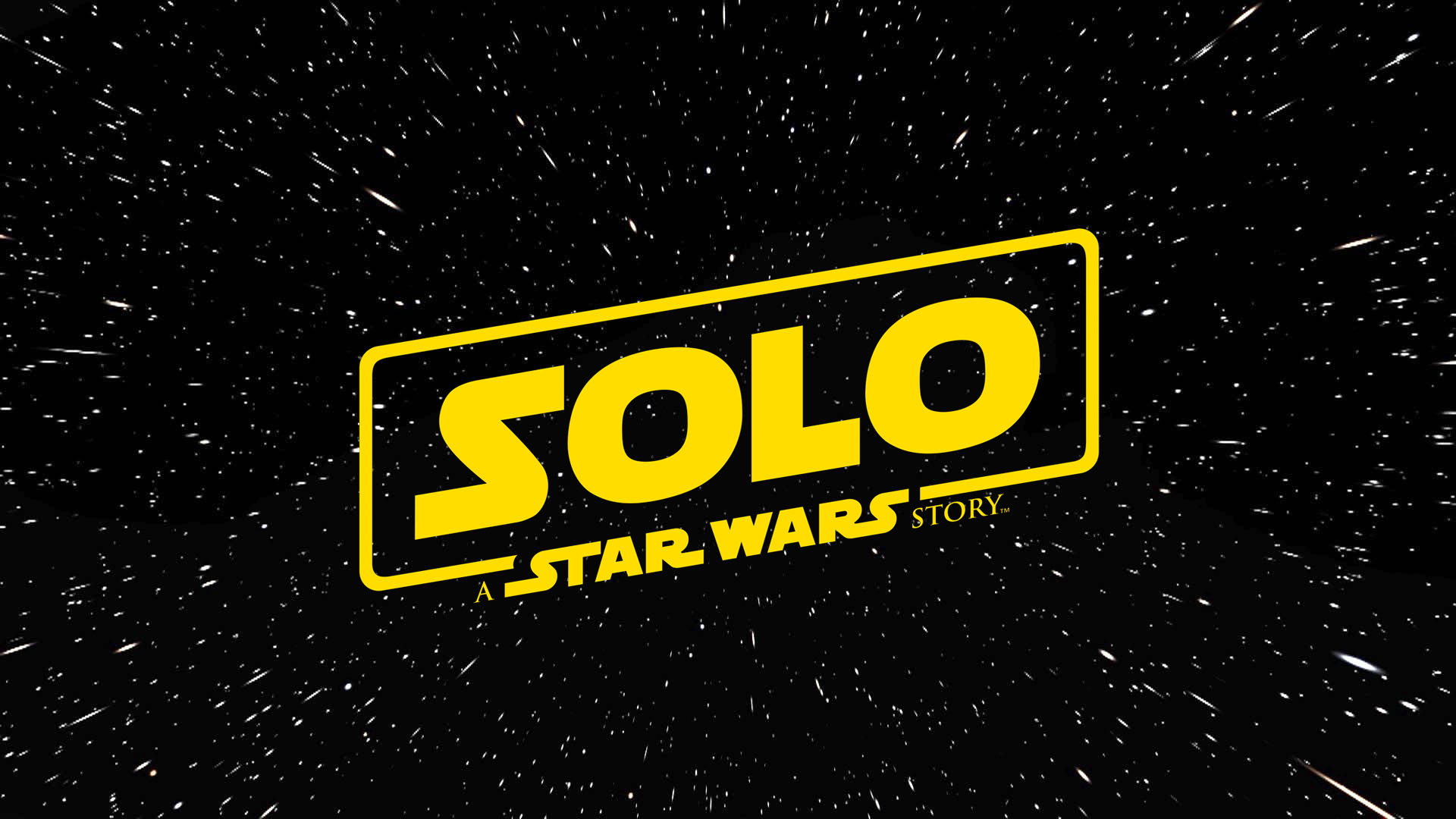 In an unexpected move worthy of Han Solo himself, Disney has announced that Solo: A Star Wars Story will be screened at the forthcoming Cannes Festival in Official Selection and Out of Competition during the film’s festival run, May 8-19, 2018. With the secrecy Disney and Lucasfilm usually hold with their Star Wars films, it’s surprising that they are willing to lift the curtain so early. The film has been the center of media attention due to its hiring of director Ron Howard so late in the game and for its lack of a heavy promotional push until recently, but presenting it at Cannes shows a hope and promise that the film delivers.

This will be an opportunity for all the Festival goers to discover the action-packed early adventures of young Han Solo, the charming rogue and starpilot introduced to audiences in Star Wars: A New Hope.

Solo: A Star Wars Story makes the jump to lightspeed in a high-octane adventure that navigates the perils of a dark and dangerous criminal underworld, forges new friendships that will last a lifetime, and reveals untold secrets from the hidden past of one of the Star Wars saga’s most unlikely heroes. Han Solo meets loyal co-pilot Chewbacca and notorious gambler Lando Calrissian for the first time, bound by a desperate mission against impossible odds that will help shape the irresistible scoundrel audiences have come to love.

Ron Howard – winner of 2002 Oscars for Best Film and Best Director with A Beautiful Mind, Howard has made some of the biggest hits and most critically-acclaimed movies of the modern era. Among his many films are Lucasfilm’s Willow, Apollo 13, The Da Vinci Code, Frost/Nixon, and Rush. He also narrated and produced the beloved comedy series Arrested Development and starred in George Lucas’ coming-of-age classic, American Graffiti.