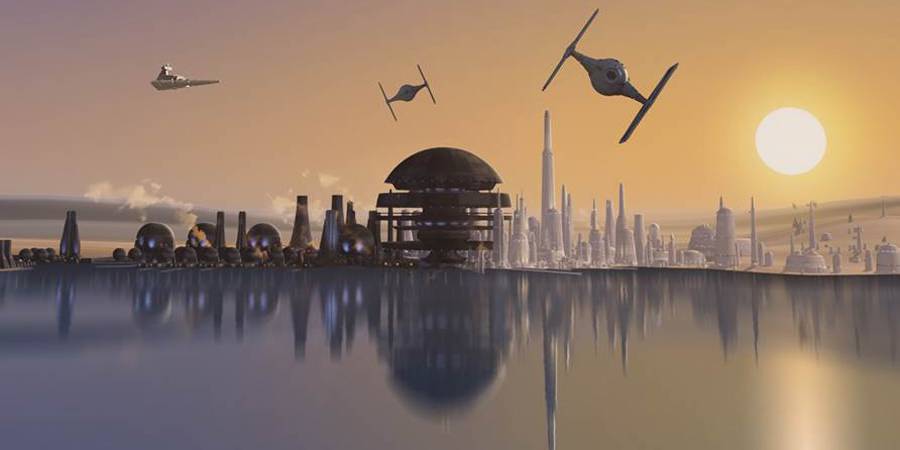 Or watch the episode now on WatchDisneyXD.com

On a mission to retrieve secret information from the Empire, Ezra infiltrates Lothal’s Academy for Young Imperials where youths are recruited and trained to become Stormtroopers. When he attempts to steal an Imperial decoder from Agent Kallus, Ezra finds an unexpected ally in the ranks.

Brian Curran
A Star Wars Fan since 1977 when he was just 2. Brian grew up in California where his family would often make trips to Disneyland. In 1987 he took his first “Trip to Endor” and doesn’t pass on a chance to go back! He also enjoys going to Conventions and meeting the actors from the Star Wars films.
Read more from Brian Curran
Tags: Disney XD
Loading Comments...