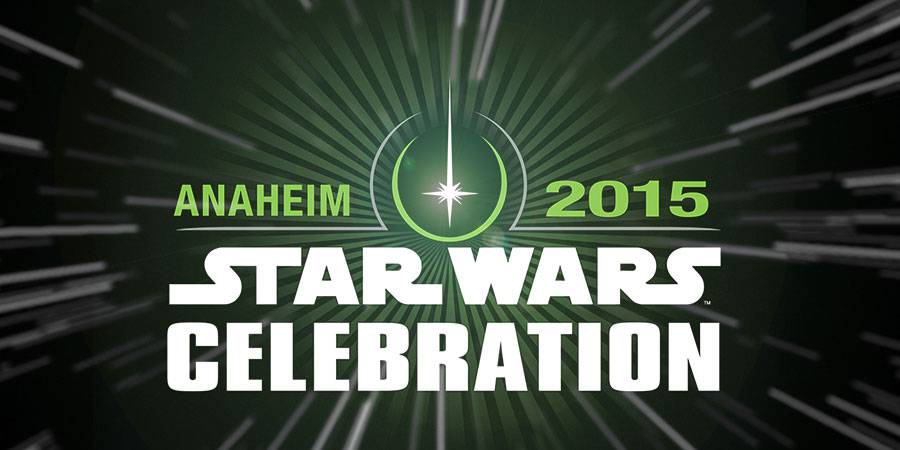 Executive Producer, Dave Filoni and the cast of Star Wars: Rebels will be at Star Wars Celebration Anaheim showing the first episode of season 2! and giving a sneak peek at what’s ahead for the series…

This April, attendees of Star Wars Celebration Anaheim will witness the Global Premiere of Star Wars Rebels Season Two, which continues the epic adventures of the crew of the Ghost and further reveals the early days of the rebellion against the Empire.  Fans will be the first to see season two’s first episode following an encore screening of the series’ two-part season one finale.

To date, the television series has reached over 31 million viewers in the U.S since its October debut.

Brian Curran
A Star Wars Fan since 1977 when he was just 2. Brian grew up in California where his family would often make trips to Disneyland. In 1987 he took his first “Trip to Endor” and doesn’t pass on a chance to go back! He also enjoys going to Conventions and meeting the actors from the Star Wars films.
Read more from Brian Curran
Tags: Dave Filoni, Freddie Prinze Jr.
Loading Comments...