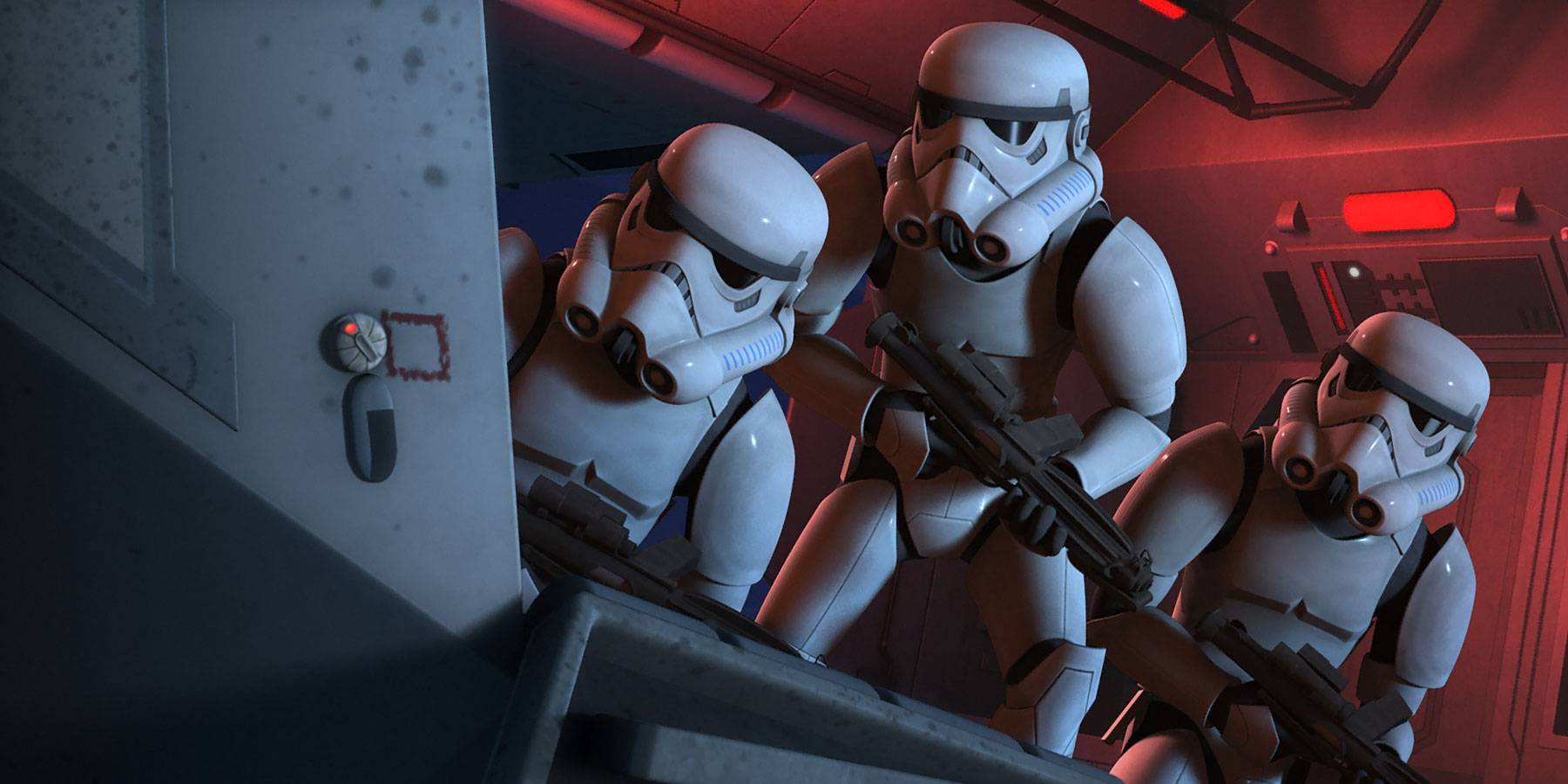 As the rebel threat to the Empire grows, Grand Moff Tarkin finds new ways to motivate his Imperial agents on Lothal in an all-new Star Wars Rebels episode “Call to Action!”

Grand Moff Tarkin arrives on Lothal to evaluate Aresko, Grint, Kallus and the Inquisitor over the increasing insurgent activity on the planet. When the rebels target the Imperial communications network to deliver a message to Lothal’s people, Kanan’s presence draws the attention of the Inquisitor.

As usual we have two new clips for you:

Tarkin returns and Kanan is targeted by the Inquisitor when Star Wars Rebels airs at 9:00 p.m. ET/PT Monday, February 9th on Disney XD.