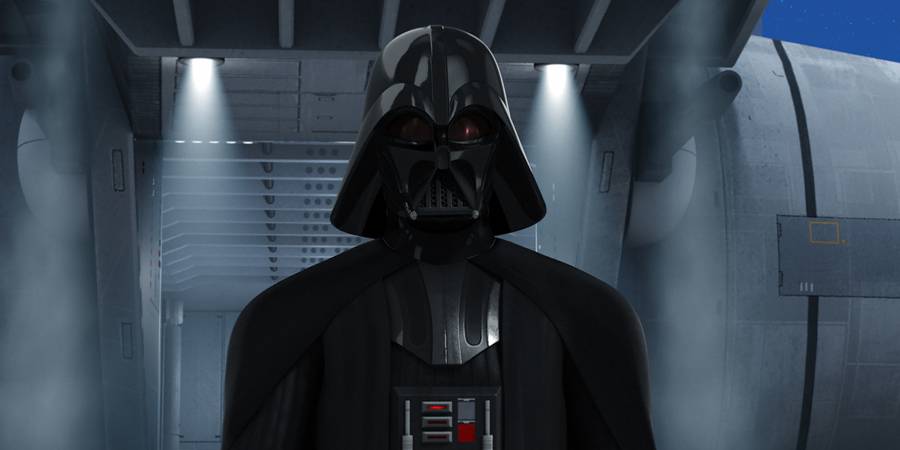 Did you enjoy season one of Star Wars Rebels? Are you looking forward to season two? Comment below or let us know on our Facebook page.

Click on through for a preview of the season 1 finale…

In the exciting season finale of Star Wars Rebels, the Rebels must infiltrate an Imperial fleet over Mustafar to save Kanan. With the Imperials bearing down on them, the team receives help from an unexpected ally in “Fire Across the Galaxy” – an episode directed by Dave Filoni and written by Simon Kinberg!

Brian Curran
A Star Wars Fan since 1977 when he was just 2. Brian grew up in California where his family would often make trips to Disneyland. In 1987 he took his first “Trip to Endor” and doesn’t pass on a chance to go back! He also enjoys going to Conventions and meeting the actors from the Star Wars films.
Read more from Brian Curran
Tags: Darth Vader, Star Wars Rebels
Loading Comments...