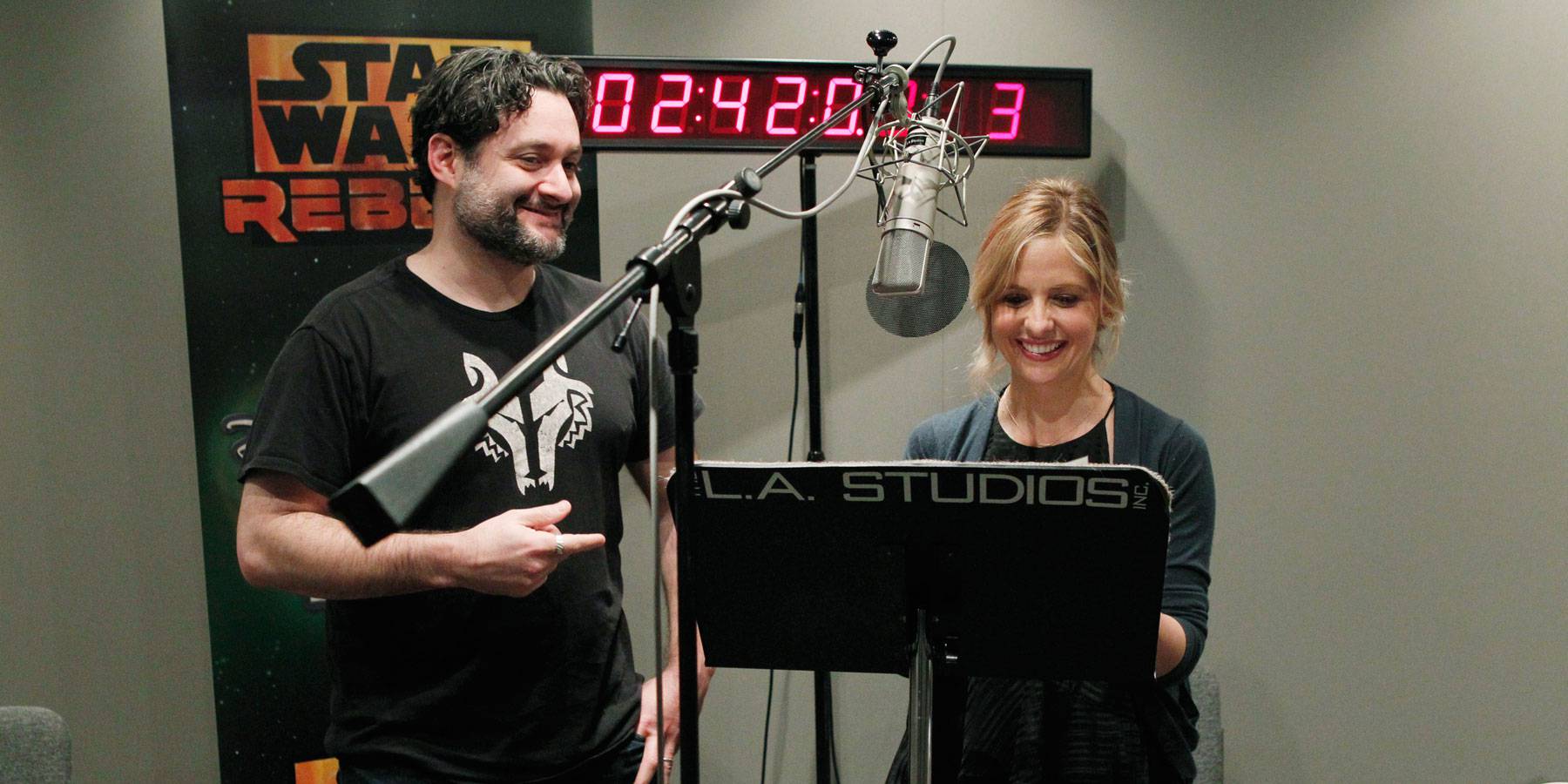 Disney just released the news that Buffy herself, Sarah Michelle Gellar will be joining the voice cast of Star Wars Rebels for season two.

In the hours after the “Star Wars Rebels” season finale aired on Disney XD, its executive producer/supervising director Dave Filoni revealed that actress Sarah Michelle Gellar (“The Crazy Ones,” “Buffy the Vampire Slayer”) will join the voice cast in a recurring role for season two of the animated series. Filoni discussed the casting news with advertising clients convened at Lucasfilm’s San Francisco headquarters for Disney Media Sales and Marketing’s presentations. 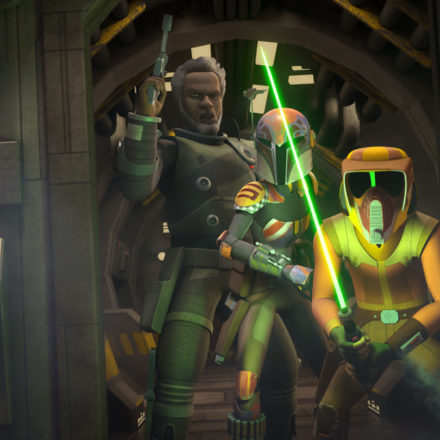 October 22, 2017 Brian Curran
As members of the Rebel Alliance, Ezra and the Ghost crew must accept a mission to spy on an Imperial outpost they’d rather destroy. After... 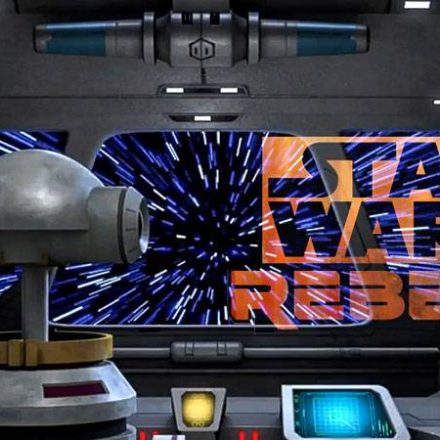