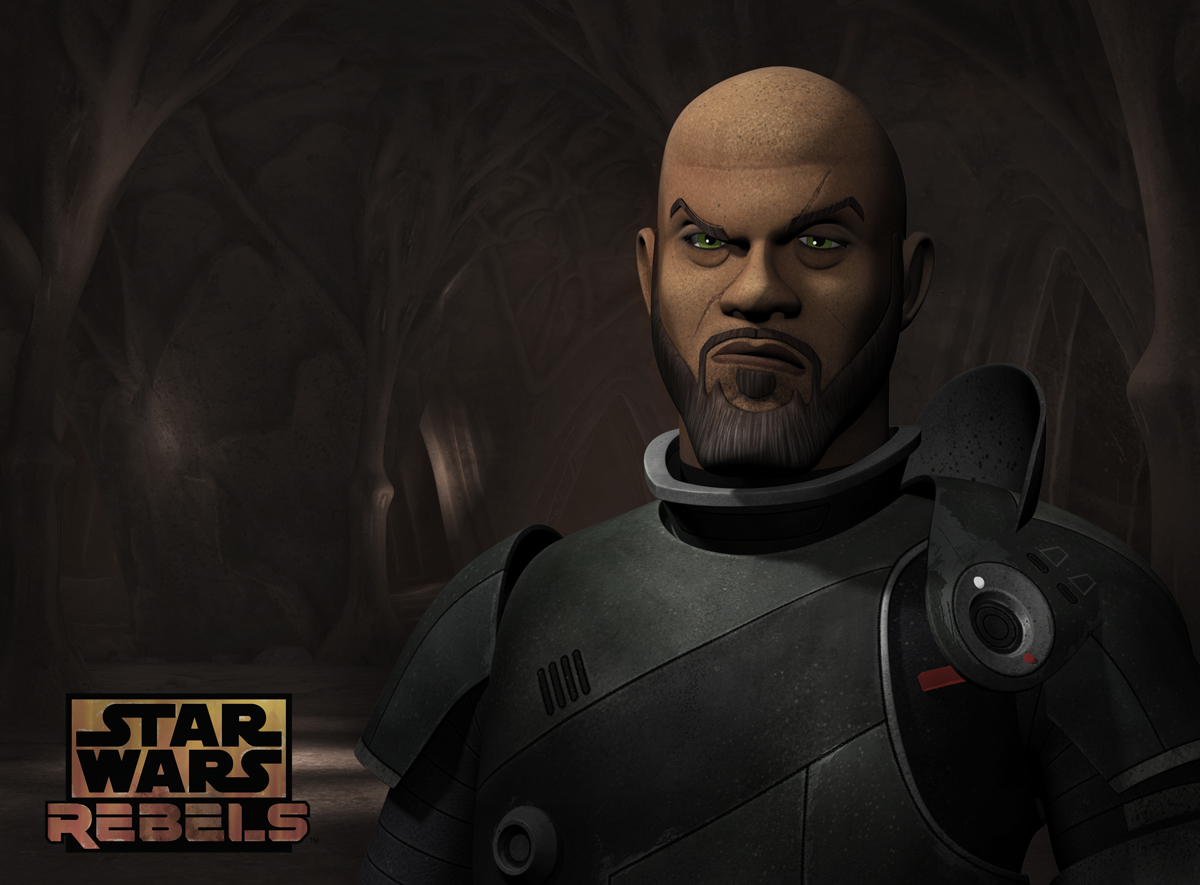 Academy Award-winning actor Forest Whitaker, who stars as Rebel freedom fighter Saw Gerrera in “Rogue One: A Star Wars Story,” will join the cast of the hit animated series “Star Wars Rebels,” which is set in a time period just prior to the events of “Rogue One.” Whitaker will reprise his role as Gerrera, providing the voice of the character as he makes his debut on “Star Wars Rebels: Ghosts of Geonosis, Parts One and Two” premiering SATURDAY, JANUARY 7 (8:30-9:30 p.m. EST), on Disney XD.

“It’s an incredible honor to have Forest Whitaker play Saw in ‘Rebels,'” says series executive producer Dave Filoni. “Forest did a great job at capturing Saw in a way that is a bit mad, a bit crazed, a bit afraid, but also a bit sympathetic. He sees something coming, but no one will take action before it’s too late.”

The character of Saw Gerrera was first introduced in the TV series “Star Wars: The Clone Wars” (2008-2015) as a guerrilla fighter for his home planet. Created by George Lucas, Saw received training from the Jedi – Anakin Skywalker, Obi-Wan Kenobi and Ahsoka Tano – and served as an early harbinger of the Rebel Alliance, an assortment of disparate groups coming together to fight for a common cause.

Brian Curran
A Star Wars Fan since 1977 when he was just 2. Brian grew up in California where his family would often make trips to Disneyland. In 1987 he took his first “Trip to Endor” and doesn’t pass on a chance to go back! He also enjoys going to Conventions and meeting the actors from the Star Wars films.
Read more from Brian Curran
Tags: Forest Whitaker, Saw Gerrera, Press Release
Loading Comments...