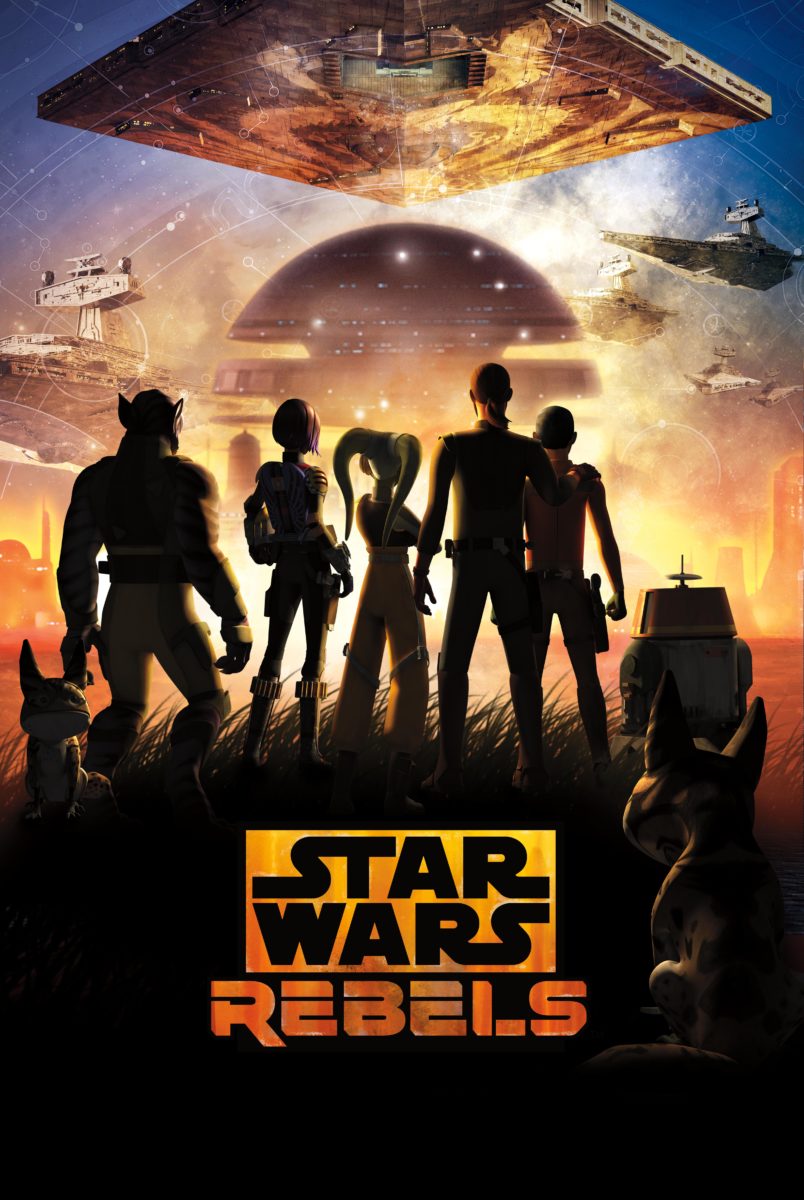 The beginning of the end starts MONDAY, FEB. 19 (9:00 p.m. EST) when the critically-acclaimed animated series “Star Wars Rebels” returns to Disney XD with new episodes as the series nears its grand finale. The final episodes will unfold over three weeks, with two back-to-back episodes premiering every Monday night on Disney XD, until its epic 90-minute conclusion on MONDAY, MARCH 5 (8:30 p.m. EST).

As teased in a new “Star Wars Rebels” trailer, Emperor Palpatine makes his series debut in these final episodes, voiced by actor Ian McDiarmid who reprises this iconic role from the “Star Wars” live-action films.

The multi-platform schedule, in the U.S., for the remaining “Star Wars Rebels” episodes is:

To avoid spoilers and allow fans to experience the episodes together during each telecast, new episodes will be available on VOD and digital platforms the day after their linear and DisneyNOW premieres. Viewers can also catch all previously-aired “Star Wars Rebels” episodes from season four on the DisneyNOW App.

Brian Curran
A Star Wars Fan since 1977 when he was just 2. Brian grew up in California where his family would often make trips to Disneyland. In 1987 he took his first “Trip to Endor” and doesn’t pass on a chance to go back! He also enjoys going to Conventions and meeting the actors from the Star Wars films.
Read more from Brian Curran
Tags: Ian McDiarmid, Emperor Palpatine