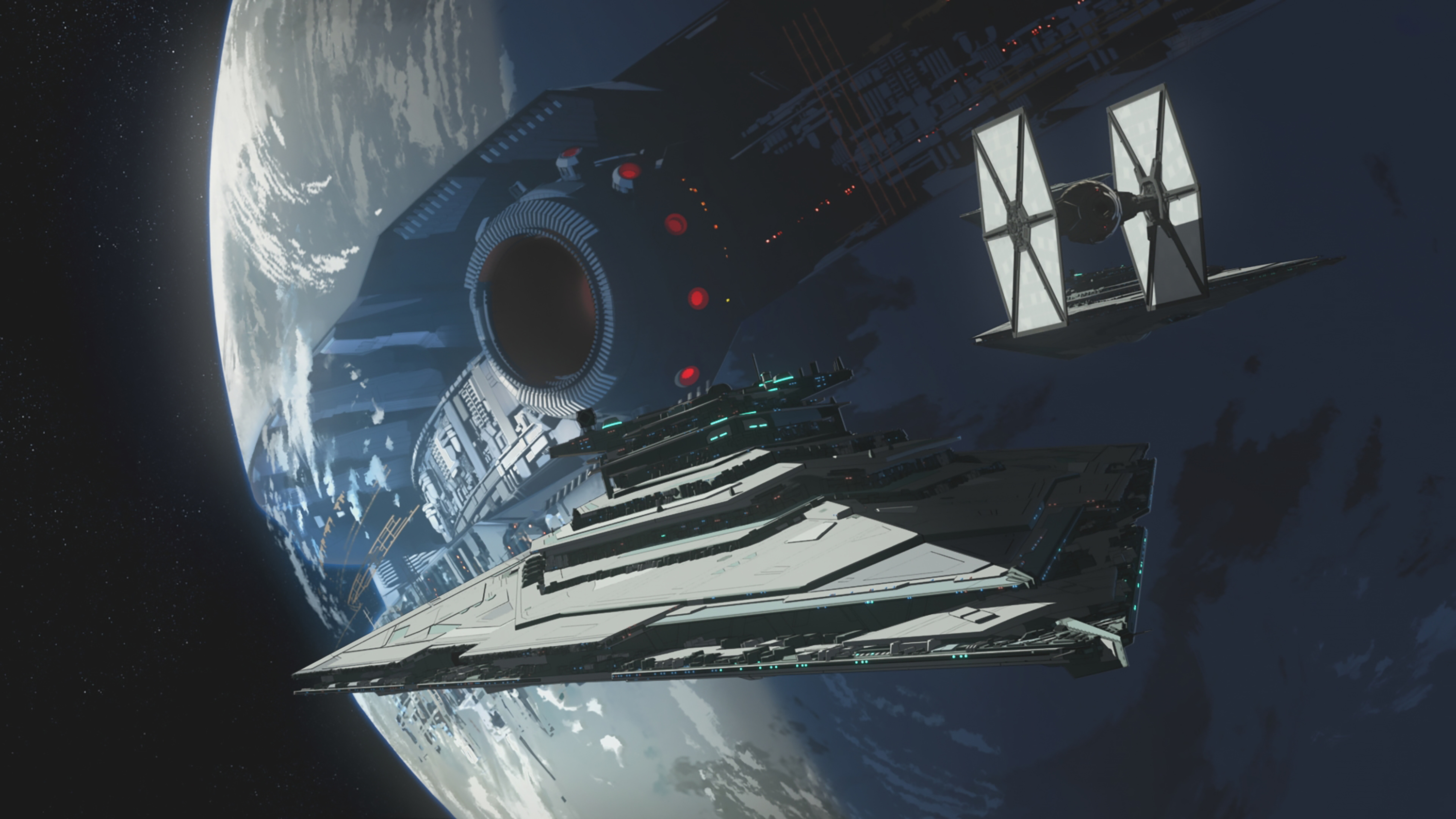 Disney Channel has ordered a second season of the high-flying animated series “Star Wars Resistance” for a fall 2019 premiere. The series follows Kazuda Xiono (“Kaz”), a young pilot recruited by the Resistance for a top-secret mission to spy on the growing threat of the First Order. Season one continues on SUNDAY, JAN. 13 (10:00-10:30 p.m. EST/PST), on Disney Channel and DisneyNOW. The mid-season one trailer for “Star Wars Resistance,” featuring a first look at a major villain from “The Force Awakens.”

Brian Curran
A Star Wars Fan since 1977 when he was just 2. Brian grew up in California where his family would often make trips to Disneyland. In 1987 he took his first “Trip to Endor” and doesn’t pass on a chance to go back! He also enjoys going to Conventions and meeting the actors from the Star Wars films.
Read more from Brian Curran
Tags: The Force Awakens, BB-8, Poe Dameron, leia organa
Loading Comments...