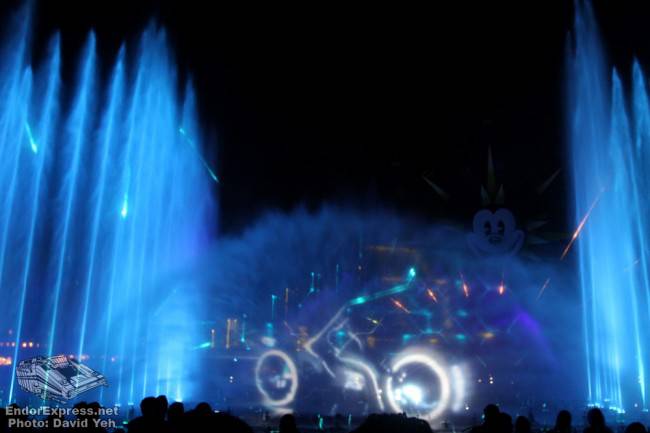 Since its opening just a few months ago, World of Color creator Steve Davison has promised a show that will be constantly changing.  Many including I was shocked to discover that the update would come so soon.

Please enjoy a selection of photos from the World of Color Tron segment below.  And as a special treat, more photos have been added to our coverage of Disney’s ElecTRONica! 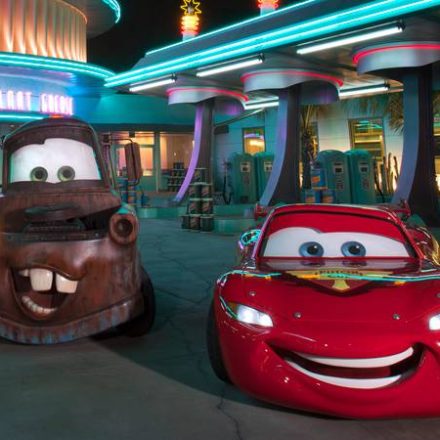 June 10, 2012 David Yeh
In less than a week, the five year transformation of the Disneyland Resort will finally be completed; as the Happiest Place on Earth gets even... 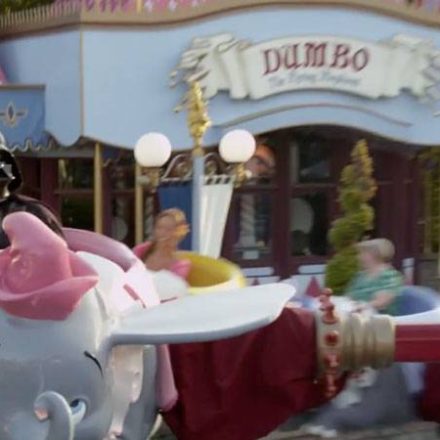 June 4, 2011 Kris Van de Sande
Star Tours is back, and everyone has to know it! Disney has launched a big media campaign, with some brilliant TV Ads. We all remember the rather...